Tv actor Shaheer Sheikh is all set to welcome his baby with wife Ruchika Kapoor and the adorable couple hosted a baby shower party which was attended by their close friends and family members. Ruchika’s pregnancy glow was unmissable as she opted for a purple dress and Shaheer opted for a simple T-shirt and trousers look. The couple received many gifts during the party. Shaheer and Ruchika were seen feeding cake to each other as well and looked blissed out in each other’s company. 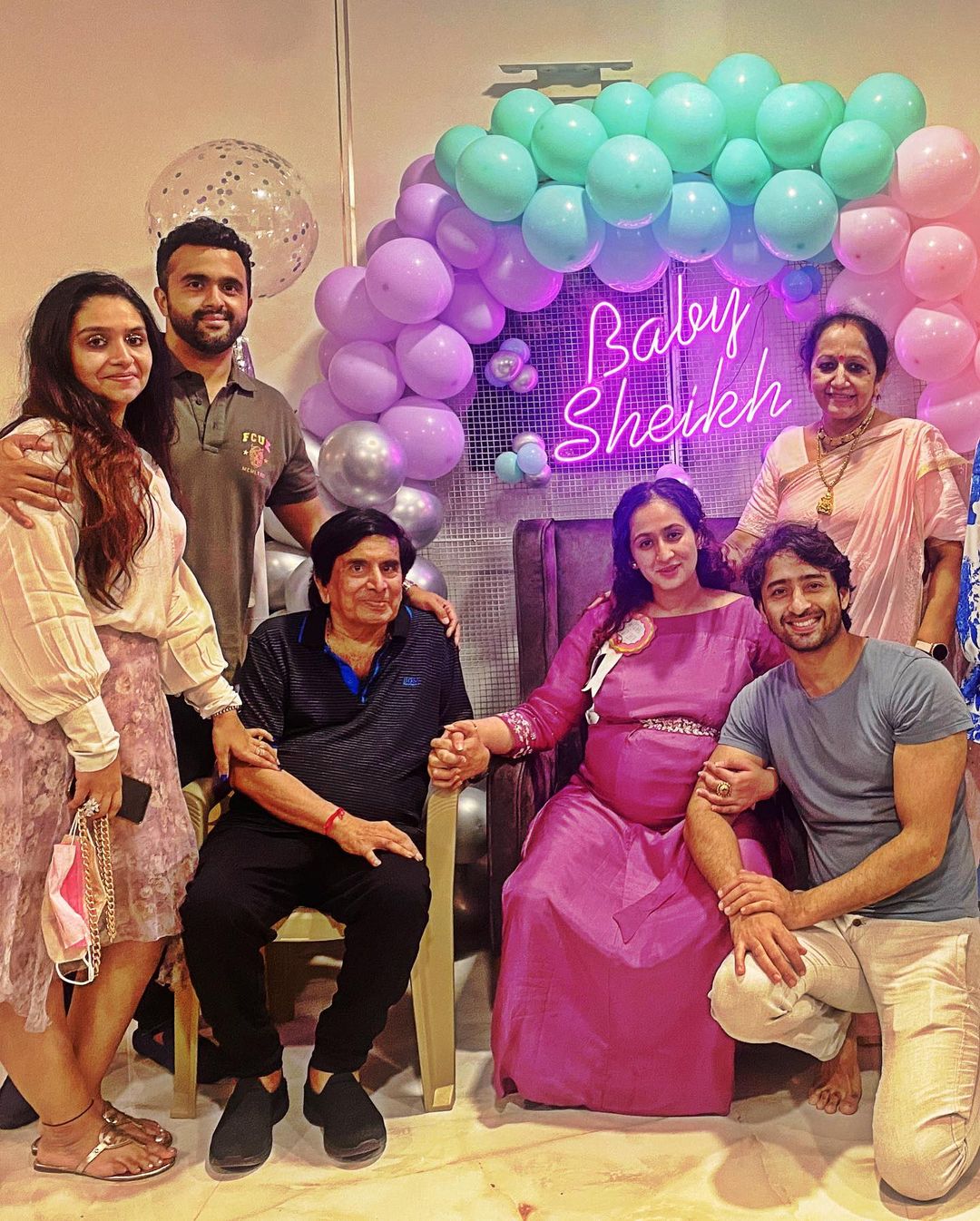 Shaheer Sheikh and Ruchika Kapoor are expecting their first child

The decor went well with the theme. The couple had organised both blue and pink balloons and did not drop a hint whether they are expecting a boy or a girl. Rather, they used a ‘Baby Sheikh’ title hanging on the wall. The cute pictures of the couple are going viral on social media. 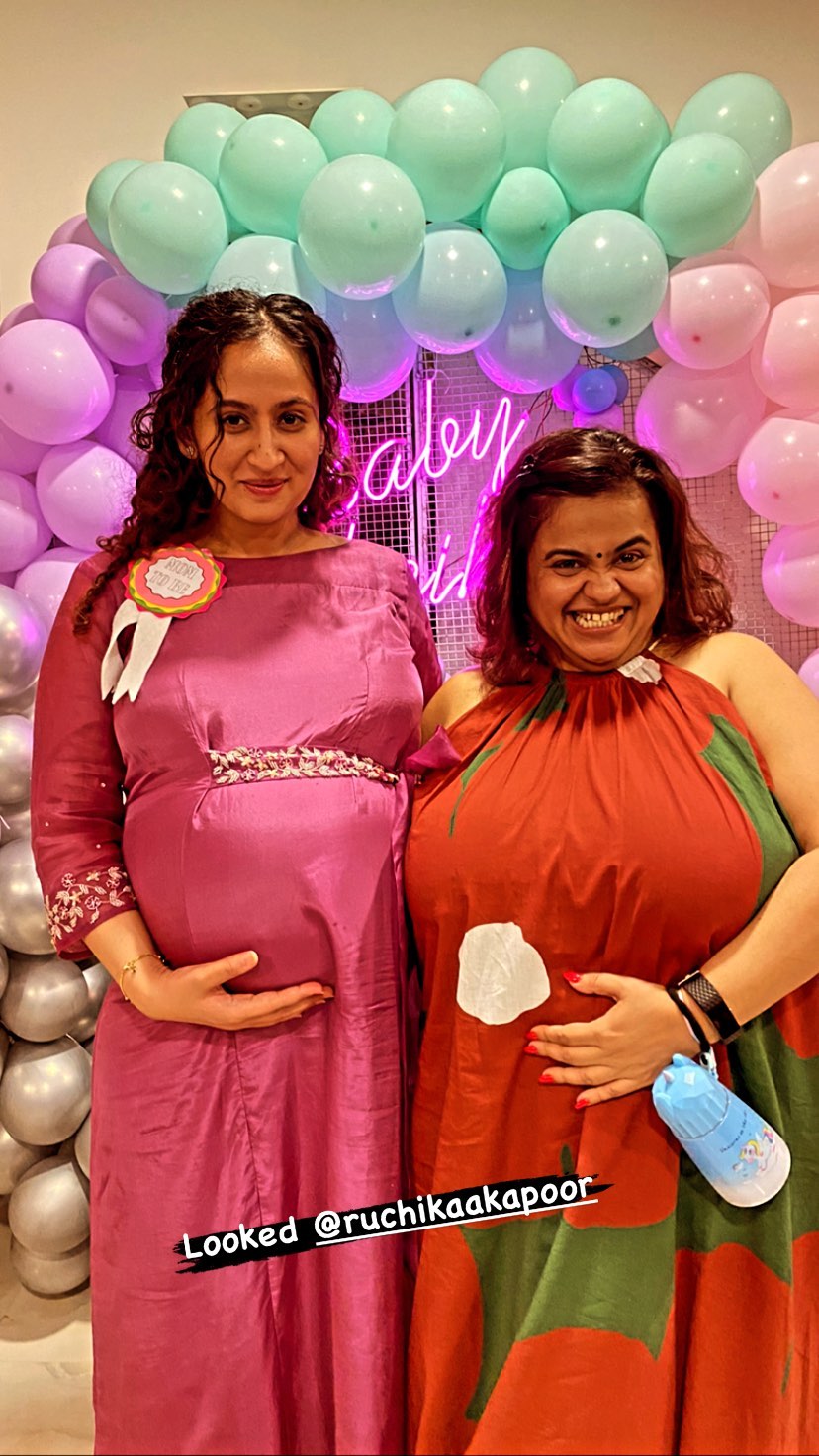 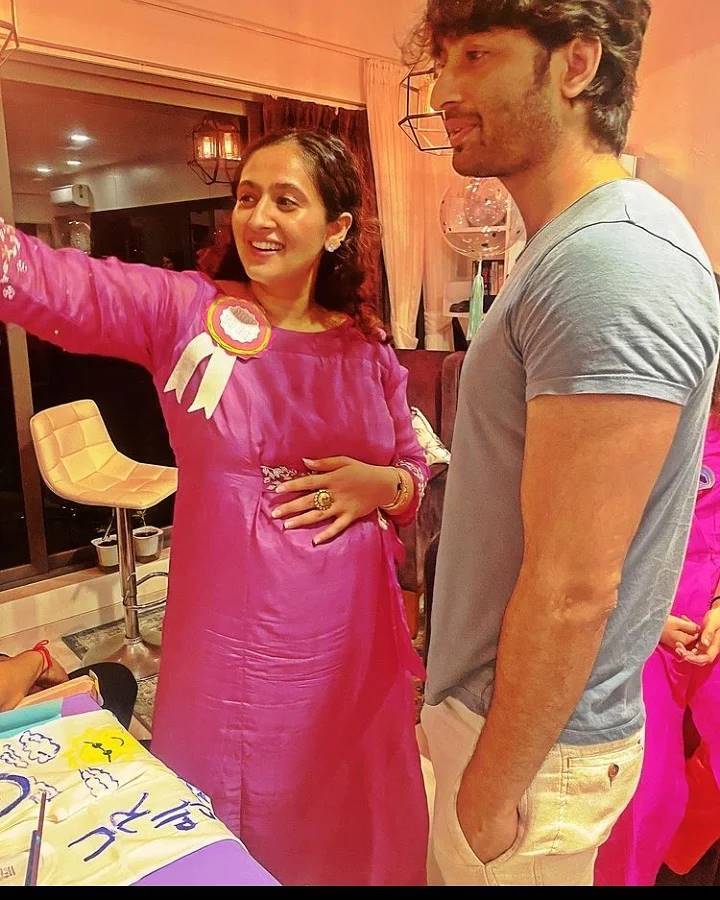 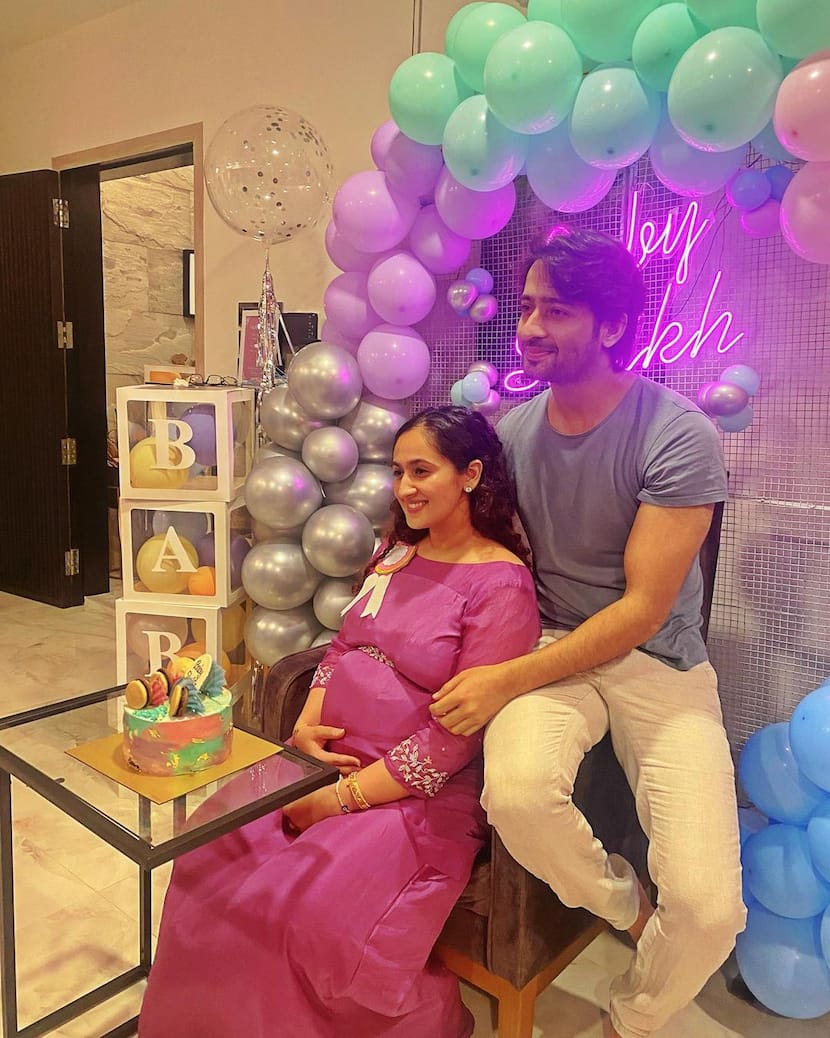 Ever since it was revealed that Shaheer Sheikh is about to become a father and is expecting his first child with his wife Ruchika Kapoor, fans could not keep calm. Although the actor never really spoke about his wife’s pregnancy, the pictures from the recently held baby shower for Ruchika are floating on the internet. 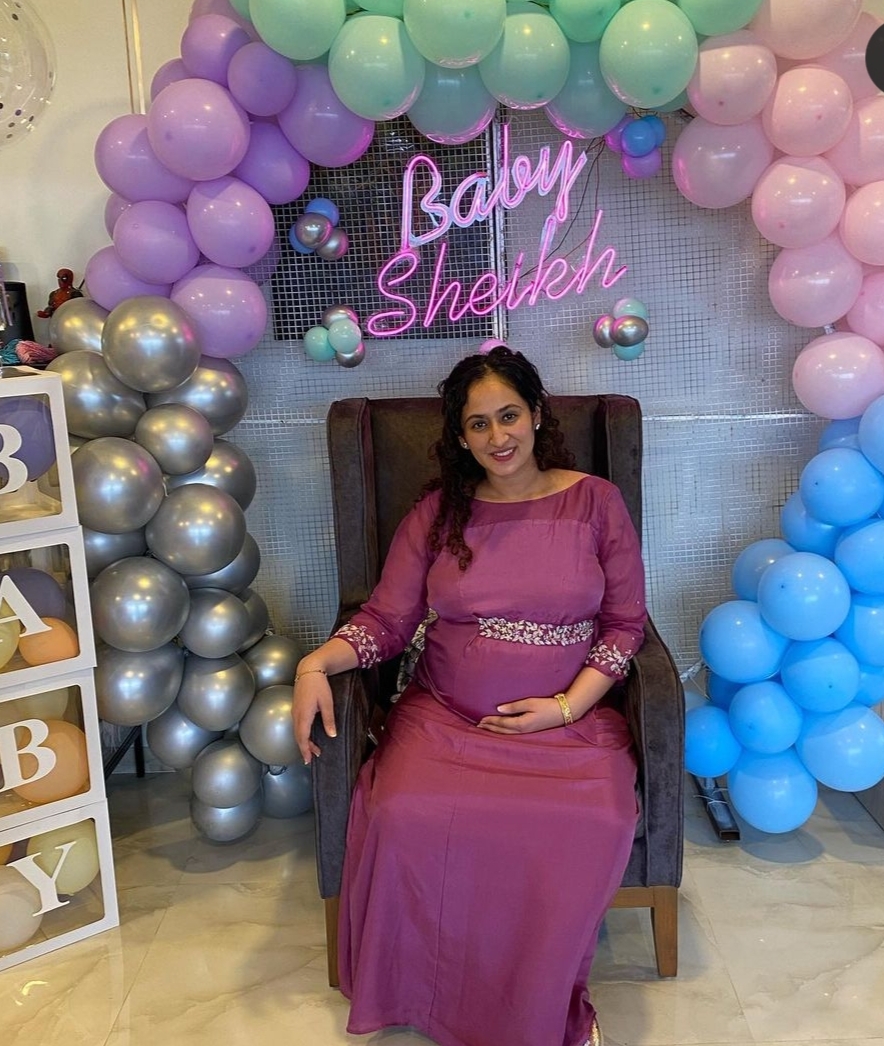 Shaheer Sheikh and Ruchika Kapoor had a court marriage in November last year. The couple flew to Jammu to meet the actor’s parents after their marriage to take their blessings and later had a small ceremony in Mumbai with Ruchika’s family. While fans eagerly await the good news, Shaheer is preparing to appear in Pavitra Rishta 2. The actor is stepping into the shoes of late actor Sushant Singh Rajput on the show. He will play Manav while Ankita Lokhande is returning as Archana.