Shahid Kapoor and Mira Rajput might be one of the most powerful couples in Bollywood and they are having a blissful time now that their family is complete. The two had an arranged marriage and both of them had the typical first meeting that the majority of us have before getting married. Now, Shahid Kapoor has shared his inside hidden feelings about the first time he met wife Mira Rajput. 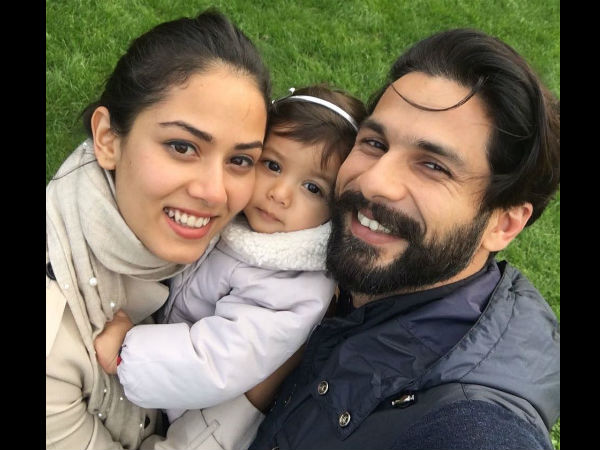 The actor said in an interview that the first time they met, they spoke for seven hours. “The only thought going through my mind was, ‘Here we are, sitting in this room on these two big sofas with nobody else around. Are we even going to last 15 minutes?'” While Mira too had something to say about their first meeting, “I’ve never been into movies, which I think was a good thing because following that first chat, when we actually got to know each other, it was for who we are…not for who others think we are.” 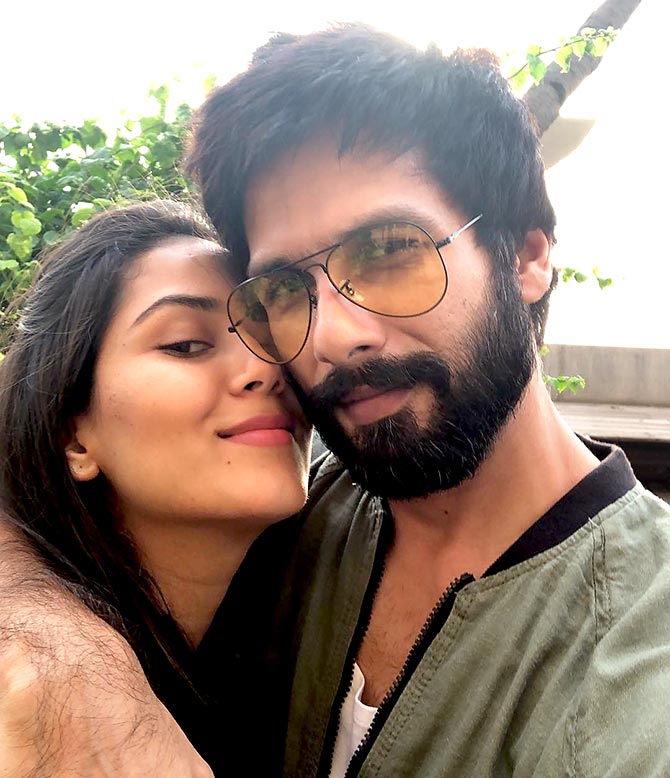 Now that Shahid and Mira’s second child, Zain is about to turn one, the couple is all set to shift to their new home and apparently it costs a hefty 60 Crores. A source close to the development informed Mumbai Mirror that the actor had been looking for something more suitable for a family of four and this over 8000 square feet apartment that they closed the deal on, is expected to be ready for possession by the year-end. This development fueled the speculation that the Kapoors might move in. The source revealed “Shahid was looking for an unrestricted view of the city, and the 500 square-feet balcony in the new house faces the Bandra-Worli sea link, offering a great view of the city’s skyline. The apartment complex also features indoor facilities like spa, swimming pool, gym, and ballrooms.” Shahid and Mira had been giving a few clues that they were working on their new house and had earlier shared pictures with Gauri Khan, who according to rumours, has been appointed as the interior designer.

After A Miscarriage, Karan Patel’ Wife Ankita Bhargava Six-Months Pregnant: Details Inside
Malaika Arora Shares How Son Arhaan Reacted On Her Affair With Arjun Kapoor
Taapsee Pannu Shared A Screenshot Of Her Crispy Reply To A Criticizing Comment Calling Her A ‘Faltu Heroine’
Sonakshi Sinha Talks On Rumors Of Her Dating Shahid Kapoor, Says “Never Bothered Us, We Are Good Friends”