Shankar Mahadevan Dislikes This Social Media Trend; Check Out Which Is It!

After becoming famous, the lifestyle of people associated with the creative field often changes. Fans start circling as soon as they are spotted outside the house, which is why the stars take great care while going to the public place. Recently, in an exclusive conversation with Jagran.com, Shankar Mahadevan talked about fans, social media and his favorite places in Mumbai. 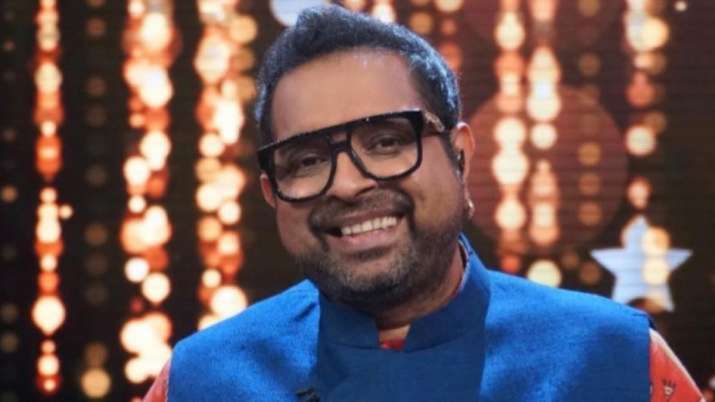 Shankar Mahadevan says that there is no such thing which has changed after becoming popular. Earlier I used to eat vada pav standing comfortably, now I cannot eat standing on such a road, but it is necessary that even today I go to Udupi restaurant in Mumbai to eat my favorite food. I also go to the railway station many times, although now I do not go to very crowded places because people know. It is not that life has changed after becoming popular. Because I don’t want to lose the small joys of life. 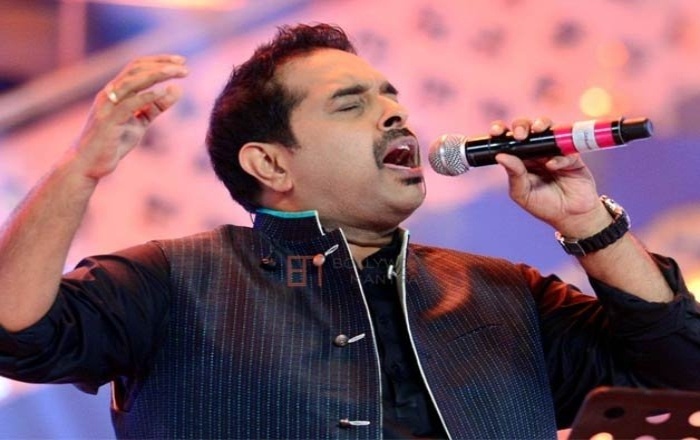 On the question of fans, Shankar says that people know us and like our songs, so they often get photographed at the airport etc. Let me also tell you that once you break a fan’s heart by refusing to be photographed with a fan, you have lost a loved one for life. Because that person will never like you again. That’s why whenever people meet me, I meet with love. 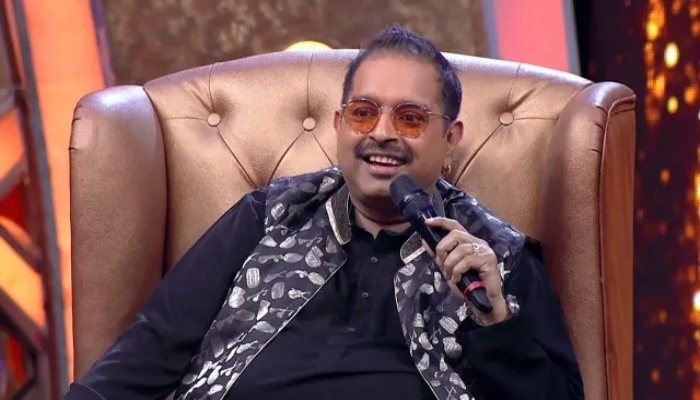