Why Shatrughan Sinha Said ‘My Children Sonakshi, Luv And Kush Never Took Drugs; They Have Been Brought Up Well’? Know Here!!

Aryan Khan, son of Bollywood actor Shah Rukh Khan, was arrested by the NCB (Narcotics Control Bureau) last month in a drugs case and was released on bail on 29 October. Meanwhile, the Aryan Khan drug case dominated the media. At the same time, many Bollywood stars and many big personalities of the country supported Shah Rukh Khan and his family in Aryan Khan drug case. Veteran bollywood actor Shatrughan Sinha was also among those who supported.

Divyanka Tripathi On ‘No Bindi No Business’ Campaign, “Women Should Have A Choice As To What They Should Wear” 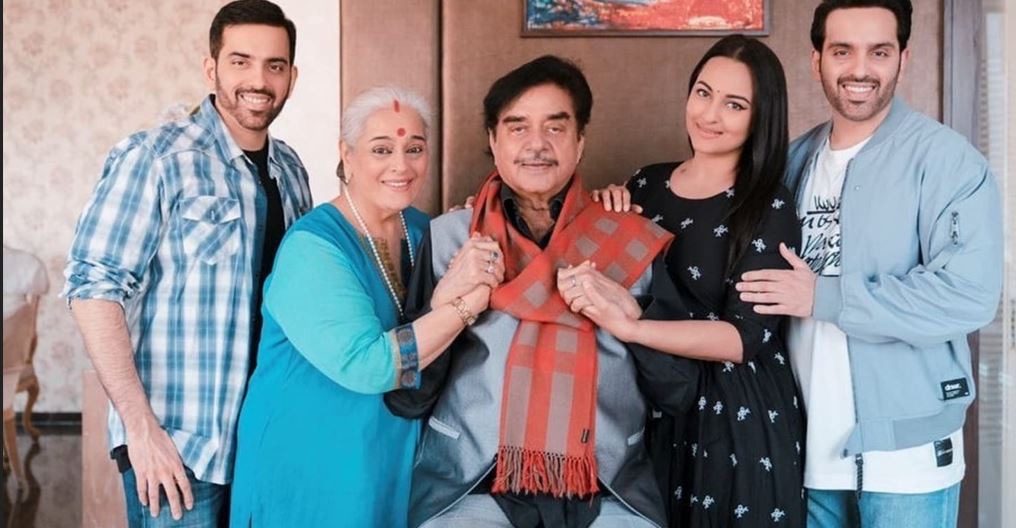 Shatrughan Sinha has consistently been seen supporting Shah Rukh Khan in the Aryan drugs case. Now this veteran artist has given a big statement about his children. Shatrughan Sinha said that he has raised his children so well that his daughter Sonakshi Sinha, both sons Luv and Kush have never taken drugs and they never got addicted to drugs. Shatrughan Sinha recently spoke to the TV channel NDTV India. In this conversation, he had also raised questions from Aryan Khan’s bail to the role of NCB in the cruise ship drugs case. Shatrughan Sinha said in the interview, ‘Whether there is a challenge or not, it must be so. I believe from the very beginning, I preach and practice, I do anti-tobacco campaign. I have always been saying ‘Say no to drugs and ban on tobacco’. 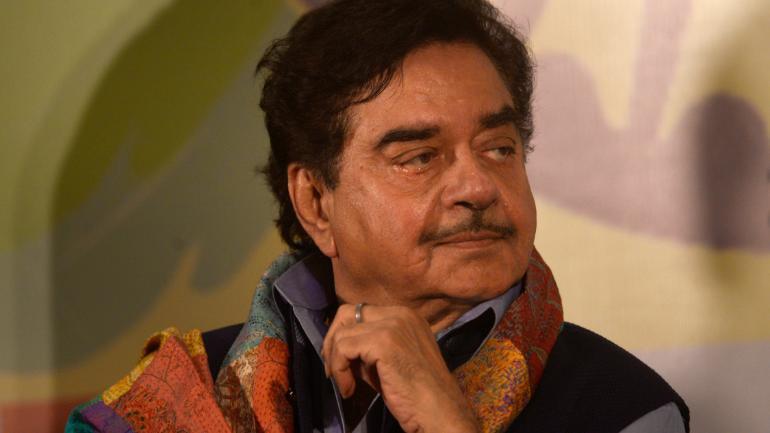 Shatrughan Sinha further told that, ”Today I consider myself lucky in this matter that I can say very proudly about my three children Luv, Kush and daughter Sonakshi, I have managed to give them good upbringing. I have not found them in any kind of filthiness, nor I have ever heard or seen them, nor they do any such things. It should be the responsibility of the parents to pay attention to their child and see if their child is not alone or has fallen into the wrong company. Parents can sit with their children and eat one meal at a time.”
Earlier, Shatrughan Sinha had supported Aryan Khan and Shah Rukh Khan in the drug case and said, no one wants to come forward, everyone thinks that the other has a problem and let him deal with it. They want the man to fight his own battle. This industry is a bunch of scared people, they are all Godi artists in my eyes.