Shehnaaz Gill recently opened up about her Bollywood debut. Soon she will appear in Salman Khan’s Kabhi Eid Kabhi Diwali. Shahnaz is also very active on social media. She often shares her videos and photos on social media, where fans shower their love on her. Once again, Shahnaz shared a photo. In it, she demonstrates her singing abilities. 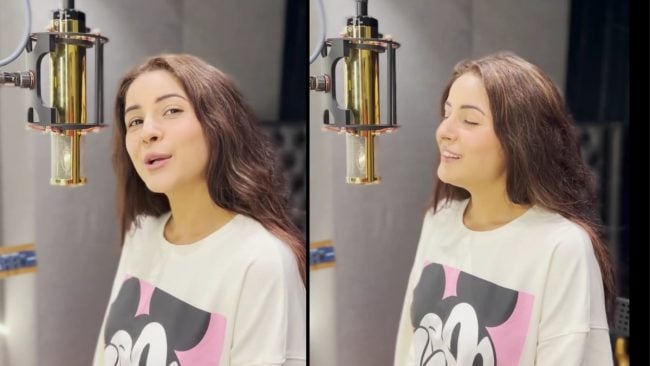 Shehnaaz Gill shared a video of her singing “Taron Ke Sheher me…” originally sung by popular singer Neha Kakkar. Shahnaz sings a completely absorbing song. Her style is well known to fans. When Shahnaz shared her video, she gave it five stars for the caption. 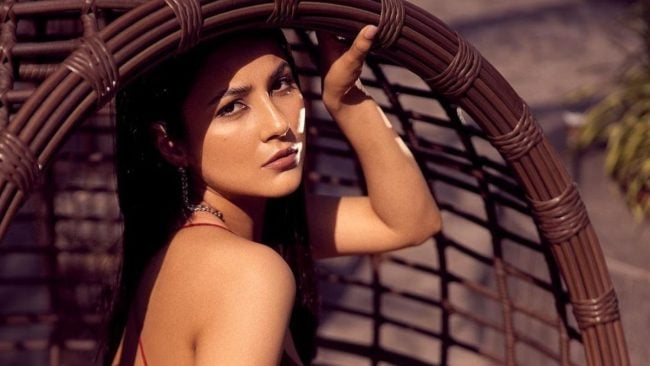 Let us tell you that Shahnaz Gill shared this video on her official Instagram account. In the video, Shehnaaz appears casually. she is wearing a white Mickey Mouse T-shirt. She can be seen without makeup. The video has received over 6 million likes so far. Fans like Shahnaz’s style. 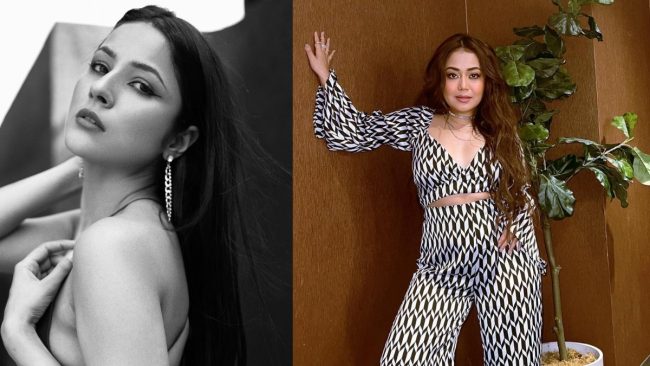 As soon the video uploaded, Comments flooded on Shahnaz’s post. Everyone is crazy about Shahnaz’s voice. A user posted a fire emoji and a heart emoji. However, some users praised Shahnaz in the comments. One user said: “Whenever we are really inspired by what we are doing, we forget about hunger, thirst and sleep. A miracle happens. Another user said: “Shehnaz, your smile, your happiness, your song is our comfort.” Even one of the users wrote: “Very good song and better than by Neha Kakkar.”