Bigg Boss 13 fame Shehnaaz Gill is a rage among wide range of audiences. She won millions of hearts with her stint on the reality show and after coming out of it, there’s no looking back for this singer-turned actress.

And just like her, stand up comedian, Munawar Faruqui became an overnight sensation with his ‘Shayarana andaaz’ on LockUpp. Both these budding stars have a genuine fanbase. 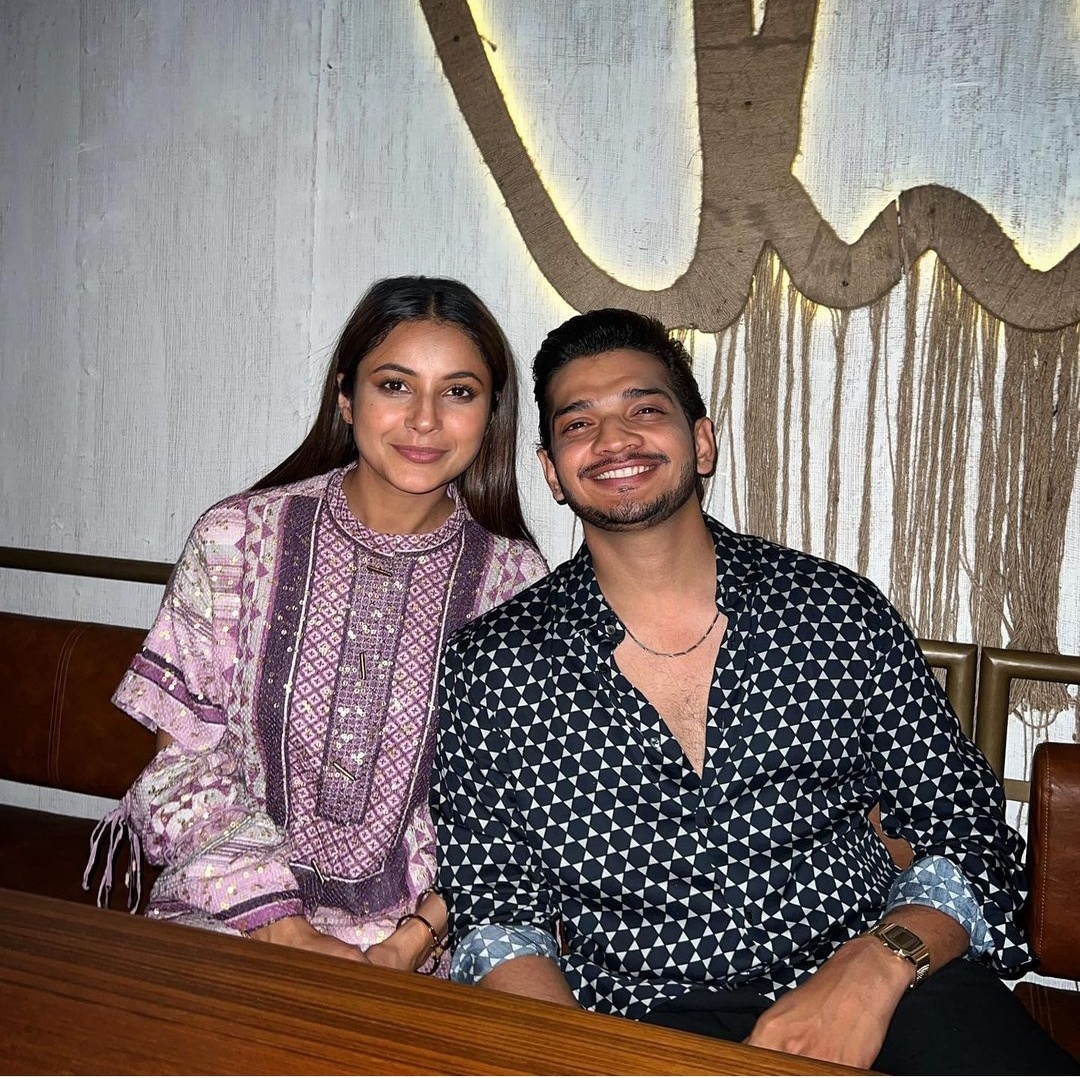 Recently, the duo of Gill and Faruqui came under one roof and their admirers are jumping in excitement. Actually, Shehnaaz and Munawar attended common friend Raghav Sharma’s birthday party. During the celebrations, the two got along really well and also posed for pictures.

“She is beautiful at heart too,” added Munawar. 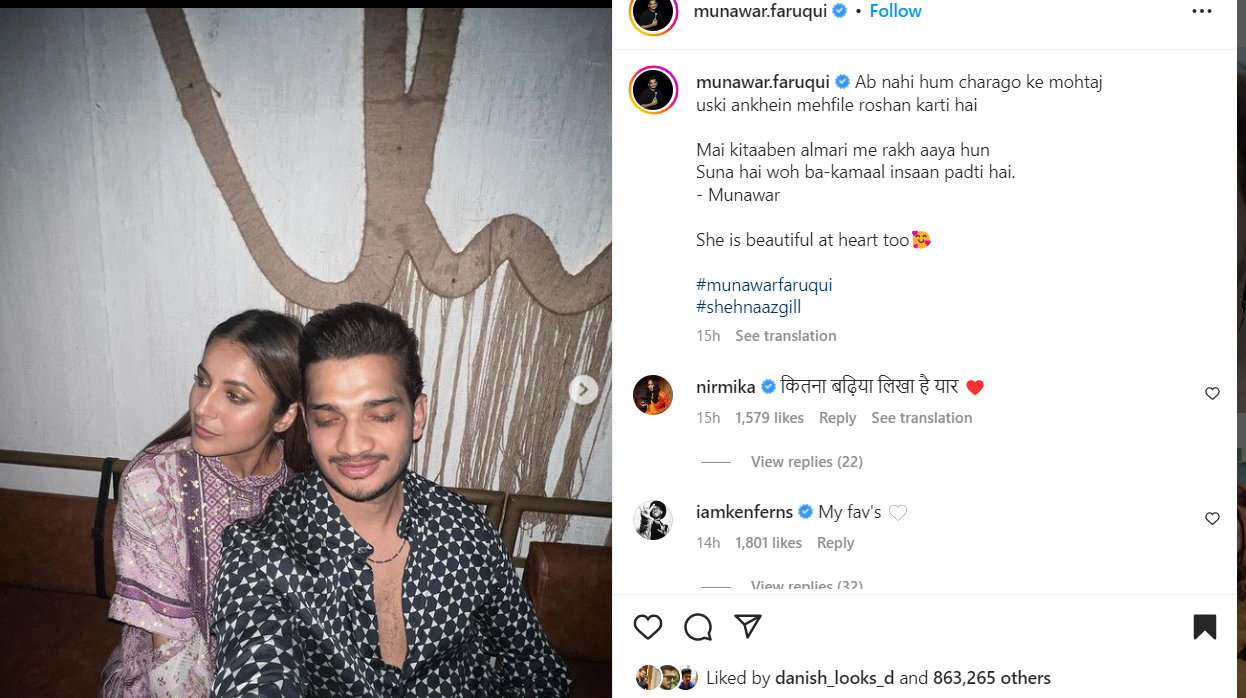 As soon as their photos reached social media, fans started speculating about their collaboration. One fan stated, “Please come together for music video.” “Two pure-hearted souls,” read another comment.

For the unversed, Shehnaaz Gill became the second runner-up on Bigg Boss 13 while Munawar Faruqui lifted the trophy of LockUpp alongside a cash prize of Rs 20 lakhs and a car. Shehnaaz will soon make her Bollywood debut with Salman Khan’s Kisi Ka Bhai Kisi Ki Jaan. She has also signed Sajid Khan’s 100% with John Abraham and Nora Fatehi.