Shilpa Shetty returned to social media with a bang on Monday, only a week after declaring her break. The actress teased a scene from her next big-screen thriller Nikamma, in which she appears as AVNI, a glittery superwoman. Shilpa is seen dressed as a superwoman with a sword in her hand and energy running through her! The Life in a Metro actress also announced the film’s trailer release date, which is May 17 at 11.30 a.m. 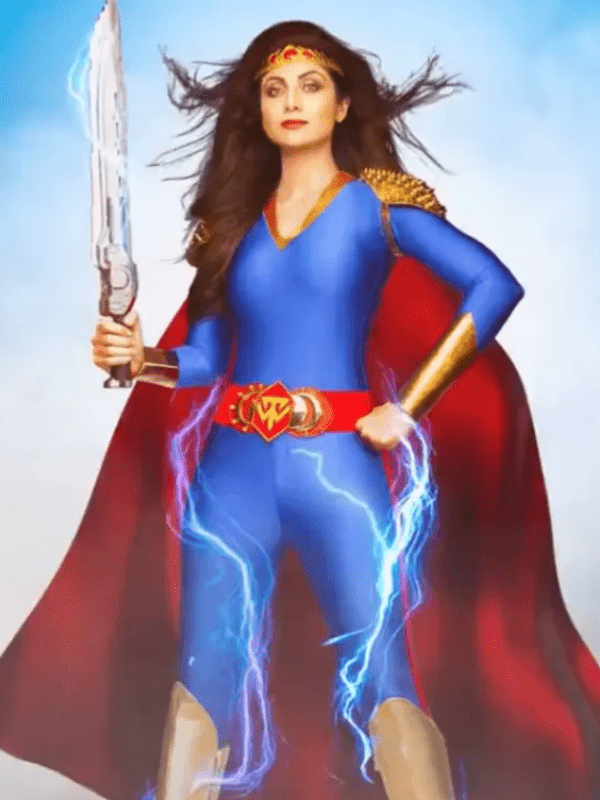 Sharing the teaser video on her Twitter handle, Shilpa wrote, “Now we’re talking In a brand new avatar! Who is the REAL ‘AVNI’???!! Do show some love & watch this space for more (Sound On) Remember tomorrow 17th May, launching the NIKAMMA trailer at 11:30 aa #Nikamma #Nikammagiri #SomethingNew #StayTuned”.

Now we’re talking 😉 In a brand new avatar!
Who is the REAL ‘AVNI’???!!
Do show some love😉 & watch this space for more♥️
(Sound On🔊)
Remember tomorrow 17th May, launching the NIKAMMA trailer at
11:30 am🦸‍♀️💪⚡️#Nikamma #Nikammagiri #NikammaTrailer #SomethingNew #StayTuned pic.twitter.com/fYnp8qSWKL

Fans of the actress, who had been missing her on social media, couldn’t help but express their surprise and excitement at her return. ‘Welcome back queen,’ said one of her followers on her Instagram post. Another admirer dubbed her ‘Desi Dal Gadot,’ comparing her to Wonder Woman actress Gal Gadot, who starred in the DC Universe films. ‘Hotness personified!’ tweeted her sister and Bigg Boss 15 star Shamita Shetty. ‘Super se bhi upar,’ said Abhimanyu Dasani, her co-star in the film. 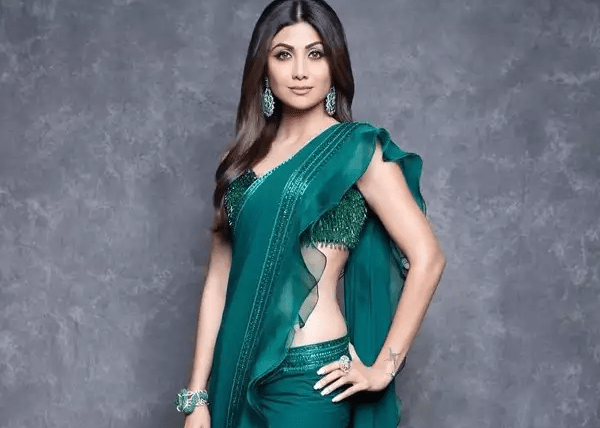 Nikamma is an action romance film directed by Sabbir Khan and starring Sunil Grover, Samir Soni, and vocalist Shirley Setia. Shabbir Khan Films and Sony Pictures India are collaborating on the project. Filming began in July 2019 and will conclude in November 2020. Nikamma, on the other hand, will be released in theatres on June 17, 2022.

Sukhee will include the Hungama 2 actress in addition to Nikamma. Sonal Joshi will helm the film, which will be produced by Bhushan Kumar, Krishan Kumar, Vikram Malhotra, and Shikhaa Sharma. She’s also a part of Rohit Shetty’s action web series Indian Police Force, in which Sidharth Malhotra plays a pivotal role.