Shilpa Shetty’s First Poster Of Her Next Film SUKHEE Released, Based On Dreams Of Housewife- Checkout!

Bollywood Actress Shilpa Shetty is going to be seen on the big screen once again. The actress herself has shared this information on social media. Shilpa has shared the first poster of her new film ‘Sukhee’ In which she is looking in a different avatar. 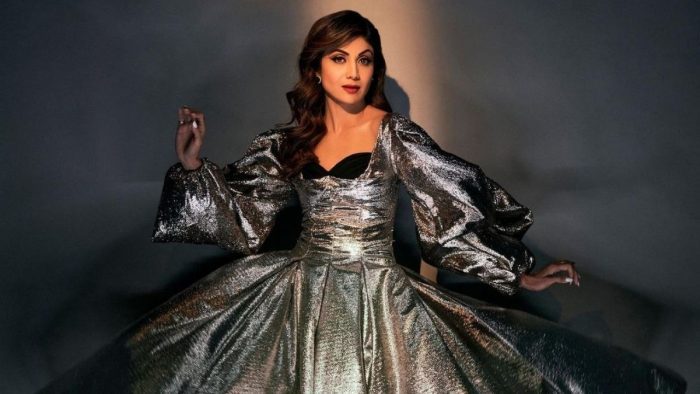 Shilpa Shetty has shared the poster of the film ‘Sukhee’ on her Instagram account in which she is seen carrying many household items in her hands and with this, she is seen daydreaming imagining herself in many different avatars. This poster of the film is giving a glimpse of Shilpa’s character. Shilpa is in the character of a housewife, who wants to do a lot for herself in life apart from taking care of the house because in the poster Shilpa is also seen dreaming of running a bullet, dancing, riding a horse, and enjoying with a Belan, Iron and purse in her hands. In the poster, Shilpa is looking beautiful in a simple look. 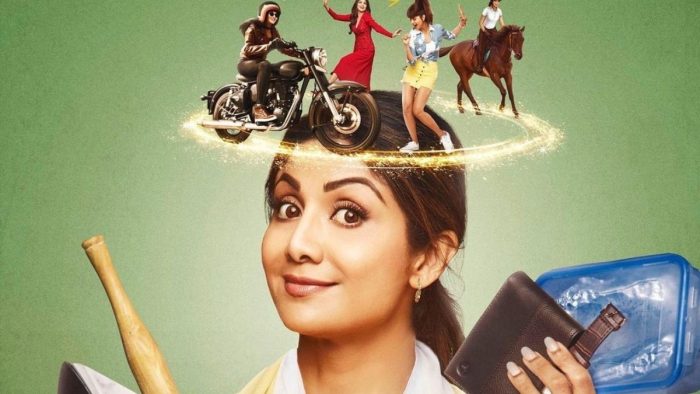 By Sharing this post, Shilpa wrote in the caption, “I am a little fearless, my life is an open book, what if the world says shameless, my dreams are no less than anyone!”(Thodi bedhadak hun mai, meri zindagi hai khuli kitaab, Duniya besharm kehti hai to kya, kisi se kam nhi hain mere khwaab)

Sonal Joshi has taken the responsibility of directing the film Sukhi on his shoulders. Sonal has previously worked as an assistant director in films like ‘Dhoom 3’ and ‘Jab Harry Met Sejal’. He is the producer of the film Abundantia Entertainment and T-Series. In the poster, Shilpa Shetty is seen as a never-before-seen character. 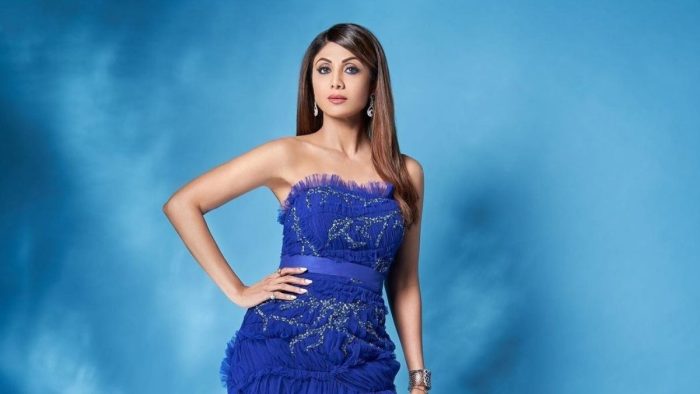 Let us tell you that Shilpa returned to the silver screen last year with the comedy-drama ‘Hungama 2’ after a break of many years. Talking about the curve front, Shilpa Shetty is currently judging the TV reality show ‘India’s Got Talent’. The show also stars actress Kirron Kher, rapper Badshah, and writer Manoj Muntashir as judges.