Shweta Tiwari is a popular Indian TV actress who has achieved a lot of success in her professional life. However, her personal life hasn’t been a walk in the park. She has faced numerous difficulties and even gone through two abusive marriages ending in separation. She is a mother to a young and vivacious daughter Palak and a little son Reyansh. After one failed marriage with Raja Chaudhary, Shweta married Abhinav Kohli but this also ended up in shambles. Now, she has opened up about the same.

Recently, Shweta Tiwari shared a video on Instagram in which the actress is seen talking about domestic violence. She said, “I know a lot of women around me are victims of domestic violence, who are quiet against it because they are scared that if they break their silence, what will happen to their kids? But remember, your kids are learning from you every day. If you stay quiet, they will learn to remain silent. They will end up going through domestic violence. If you take a step, your kids will learn the difference between right and wrong, and grow stronger in life.” 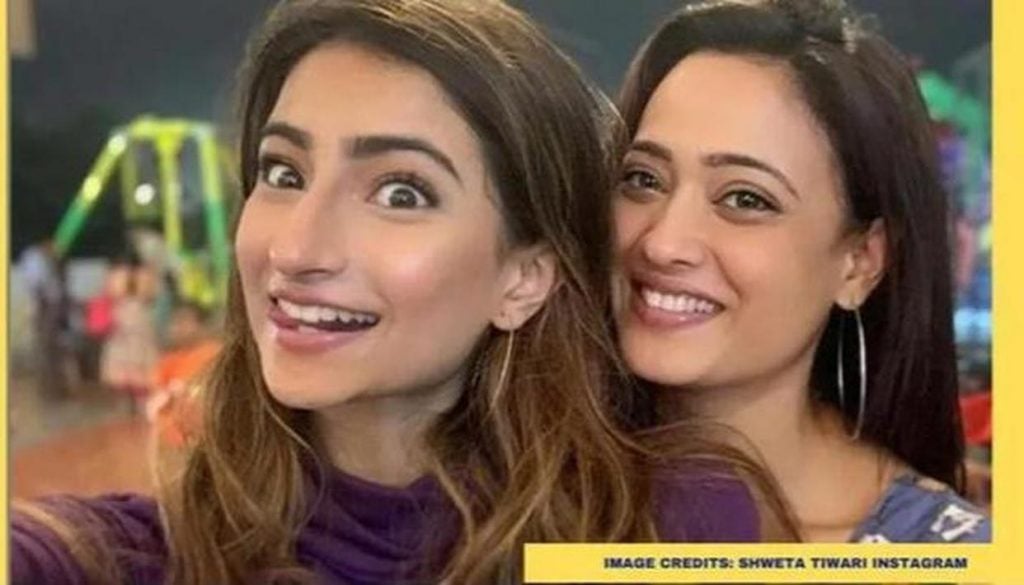 She added that even today, people tell her that her decision to walk out of her marriage was wrong and that she should have thought about her kids. “A lot of people said a lot of things to me. Even now they tell me I should have thought about my kids, my daughter. But because of what I did, my daughter has grown to be sensible, intelligent and strong. She understood the good and the bad,” the Mere Dad Ki Dulhan actor continued.

The actor ended the video with a message for her daughter Palak. She asked her to fight her battles on her own because if she won’t “people won’t trust your truth.” The 40-year-old asked her 20-year-old to learn from her mother’s experiences.

“I am with you always, and always will be. But only you have to fight your battles on your own. I may not be there for you in every situation but you have to step-up for yourself and believe in yourself because until you won’t, people won’t. If you won’t fight your battle, people won’t trust your truth. They won’t help you. Whatever I have learned in my life, the experiences I have had, I want you to learn from them. Be strong,” the Kausautii Zindagi Kay actor concluded.