Siddhartha Dey Makes A Lewd Comment On Ameesha Patel, Says She Made Me Wet

Bigg Boss 13 is certain going down the drain and stars in the show are making worse the worst statements. Whether it is about their statements or the way they react towards each other, the contestants are certainly showing the lowest form of humanism. And the makers of the show are certainly loving it as it is gaining them the much needed TRP.

In one of the episodes,  Ameesha Patel entered the house to spend some time with the contestants. Meanwhile, the inmates along with Ameesha went inside the pool. Among them was Siddhartha Dey. 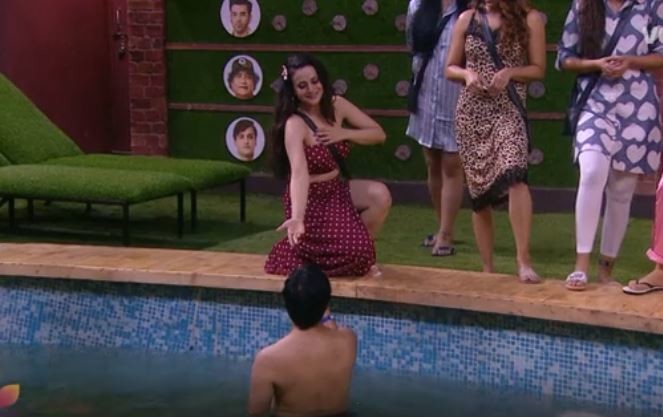 After coming out from the pool, Siddhartha did a small dance with the Humraaz actress. And before anyone had blinked, Siddhartha lifted his right hand and said, “Duniya ko bata sakta hoon aaj, Ameesha Patel made me wet. 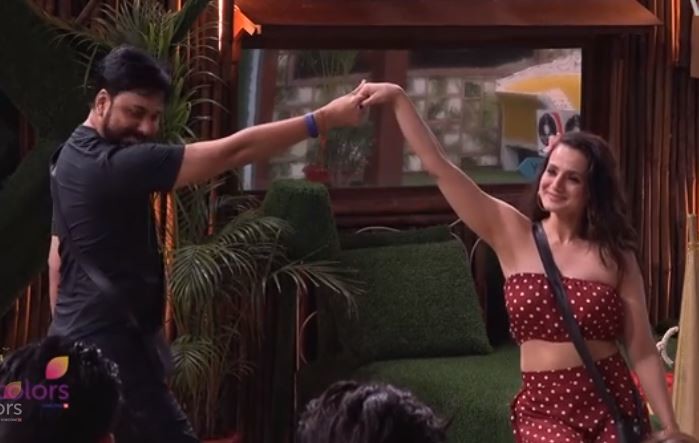 Ameesha was naturally horrified. She felt offended- and justifiably so. Siddhartha got away simply because Ameesha did not pursue the matter. Guess, she thought it was below her dignity to indulge with this man anymore- and again justifiably so. 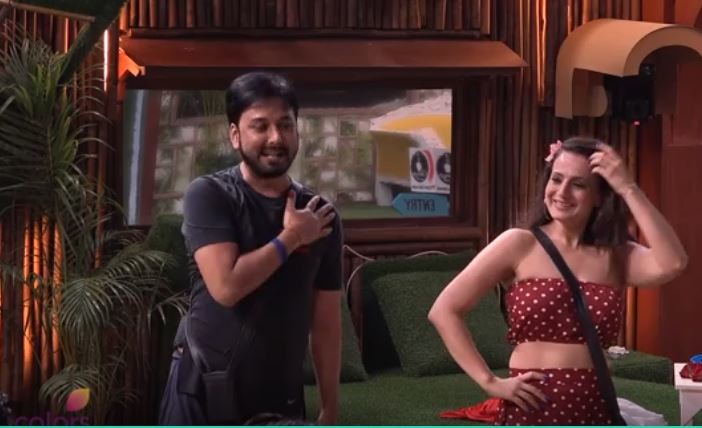 A leading entertainment daily contacted the recently eliminated contestant Abu Malik to know how Siddhartha could say such a thing. Malik confirmed and said, “What he told Ameesha was in very bad taste. Siddhartha has no control over his tongue.”