Sidharth Malhotra Begins Shooting For ‘Yodha’ in Mumbai, Check Out Its Release Date

Actor Sidharth Malhotra has started shooting for the Mumbai schedule of his upcoming action thriller film Yodha. According to E Times, the actor has already shot important scenes in many locations of the film. In December, the makers of the film revealed the names of actresses Disha Patani and Rashi Khanna, who are starred as the female lead in the film. Recently the actress opened up about wrapping up the shooting of her part. 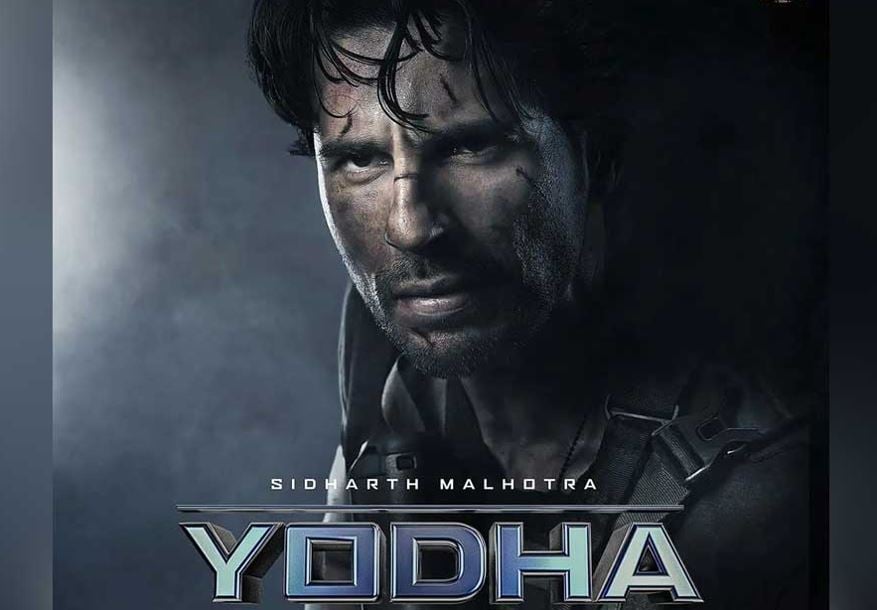 This film will be based on the biggest action taken by India on Pakistan. It is being told that Sidharth Malhotra can be seen as a RAW agent in this film. However, till now, no official information has been shared by the filmmakers regarding the story of the film. Dharma Productions is investing in this film. The director of this action film is Sagar Ambre and Pushkar Ojha. In this period film, the story of India’s most daring mission in Pakistan is going to be shown. This film will be released in theatres next year on November 11. 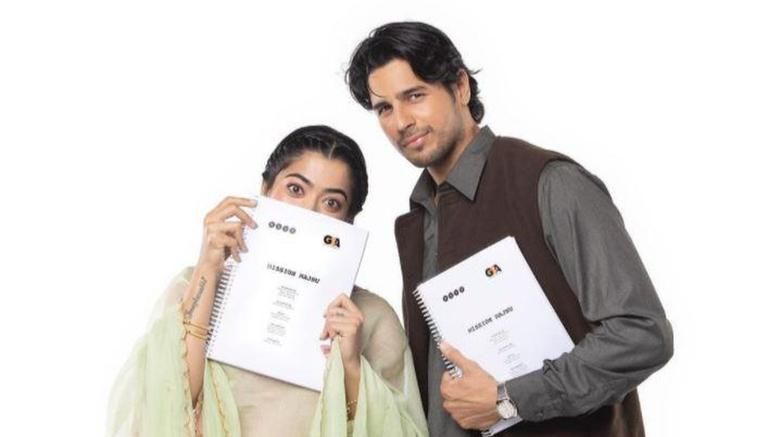 If we talk about Sidharth Malhotra’s other projects, he will soon be seen in Shantanu Bagchi’s film Mission Majnu opposite actress Rashmika Mandanna. This is an action-based movie. The story of this movie is set in the 70s. Produced by Amar Butala, Ronnie Screwvala and Garima Mehta, the film is produced under the banner of RSVP Movies. The director of this period film is Shantanu Bagchi. Apart from this, the actor will be seen in Ajay Devgn’s film Thank God.