Singer KK also known as Krishnakumar Kunnath, the sparkling star of the music industry, expressed farewell to this world forever. The 54-year-old singer had played out his last show in Kolkata, only after the news about his abrupt death became known, which left everybody shocked. In any case, in the environment of this distress, the last melody song of his has been released, which he sang for the film ‘Sherdil The Pilibhit Saga’. 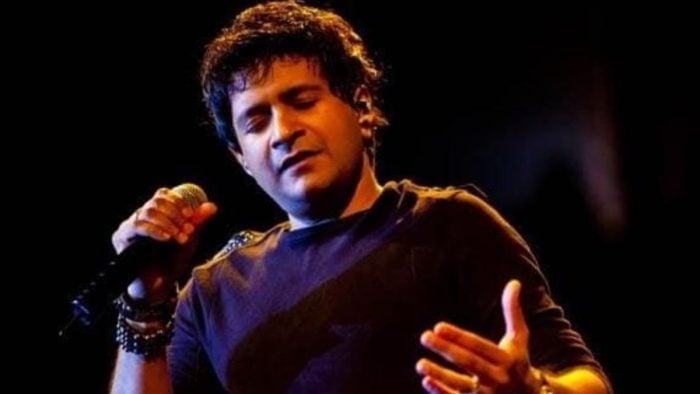 The producers of ‘Sherdil The Pilibhit Saga’ have released ‘Dhoop Pani Behne De’ from their film. The lyrics of the song are written by Gulzar Sahab and composed by Shantanu Moitra. This voice of KK has been recorded and filmed on Pankaj Tripathi, Neeraj Kabi, and Sayani Gupta, which is currently being loved by people. The melody, shared on T-Series’ YouTube channel, has been heard a huge number of times till now. 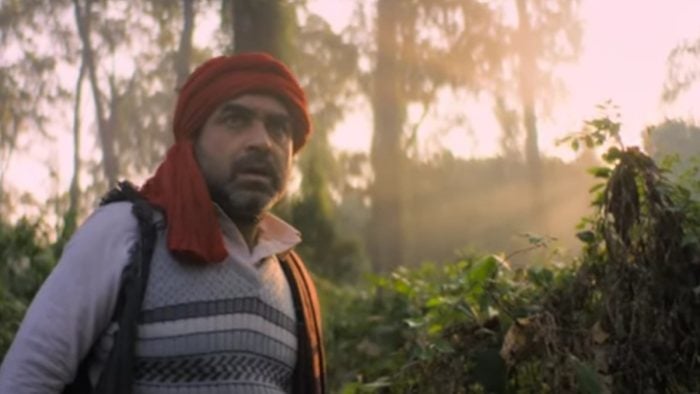 Pankaj Tripathi has shared a clip of this song on Instagram, in which he is seen wandering in the forest. Yet again in the subtitle of this video, the Actor composed, ‘KK’s mysterious voice is prepared to captivate you.’ Fans are also commenting on this video. Everybody has appreciated Pankaj Tripathi as well as many users are sending emotional emojis to the singer. One fan said, ‘Supernatural voice.’ Another fan composed, ‘KK’s last voice.’ Similarly, different remarks have been made by fans. 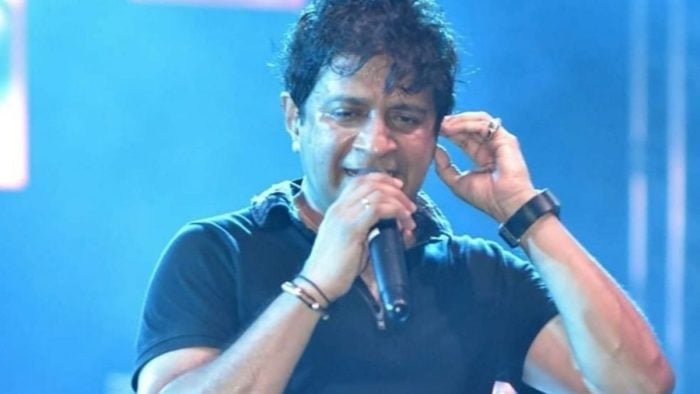 Let us tell you that on May 31, Singer KK passed on from respiratory failure. On this day he played a concert in Kolkata. During the show here, his health began crumbling yet the singer did not let his performance to fall apart. After this, when Singer arrived at the hotel, his health was more crumbled there, only after which he was taken to the medical clinic. Here the doctor announced KK was dead. 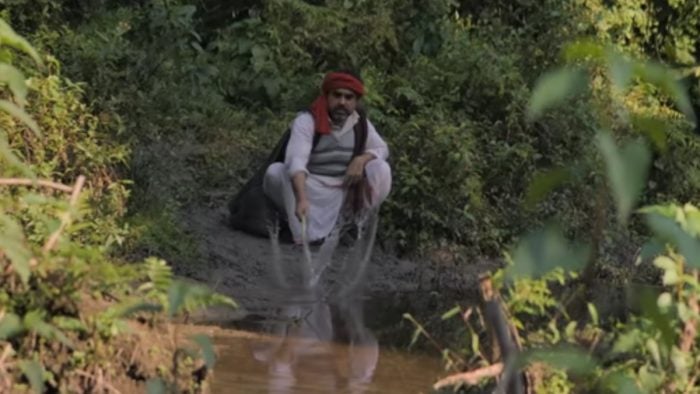 Discussing the film, the tale of Pankaj Tripathi’s film ‘Sherdil The Pilibhit Saga’ is about people of a village living on the edge of the forest, who need to face numerous issues consistently. This movie, directed by Srijit Mukherjee, is releasing on June 24.