Slumdog millionaire actor Madhur Mittal has been in the news recently after he was booked for sexual assault. His ex-girlfriend had filed the assault case against him. As per a source, Madhur and his girlfriend had been together for two months but the girl parted ways. However, Madhur could not take the break up. After shooting in Jaipur, he reached Mumbai and directly went to the ex-girlfriend’s place. On facing rejection yet again, there he forced himself on her. 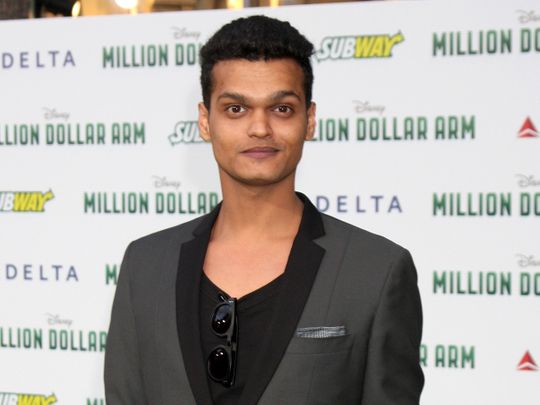 According to a report published in Spotboye, a source revealed, “The two had common friends, after which he added her on social media. They got close and he asked her out. They were seeing each other for two months. They parted ways and Madhur couldn’t deal with the breakup. He was shooting in Jaipur. Livid, he landed in Mumbai and entered her Bandra residence on February 13th. Unable to take rejection, he tried to force himself on her. He tried to see her again on the 15th, but the girl’s lawyer Niranjani Shetty asked him to leave the premises, and he complied.”

Now, Madhur Mittal has released an official statement in Bombay Times. In his statement, the actor mentioned that all these news reports are untrue and these reports have hampered his image. He also stated that he is the only earning member of his family, it has affected them a lot and many casting directors have refused to sign him for work.

“Getting to learn about things which are untrue is extremely disturbing. There have been WhatsApp messages filled with stories that are assassinating my character. These are being forwarded for weeks in casting directors’ groups denying me work. I’m the only earning member of my family since the age of seven and all these reports in the media are affecting me, my family and my career in more ways than you can imagine,” Madhur said in his statement.

The actor also urged people not to arrive at the conclusion, as this is only one side of the story, and also he has faith in the law. He said, “I urge everyone to not jump to conclusions about me through these one-sided reports in the media. I have faith in the law and the actual truth shall be out soon.”