‘Some Industry People Celebrate Ruination Of A Film,’ Karan Johar Takes A Dig At Kangana Ranaut For Criticizing Brahmastra!

People who follow gossips surrounding celebrities are very well aware of the fact that Bollywood beauty Kangana Ranaut and filmmaker Karan Johar cannot see eye to eye. Recently, when Johar’s much-anticipated film Brahmastra came out, Ranaut was one of the many actors who reviewed the film and gave their opinions on it. And not much to our surprise, Kangana went on to write all things negative about the visual spectacle of Hindi film industry. 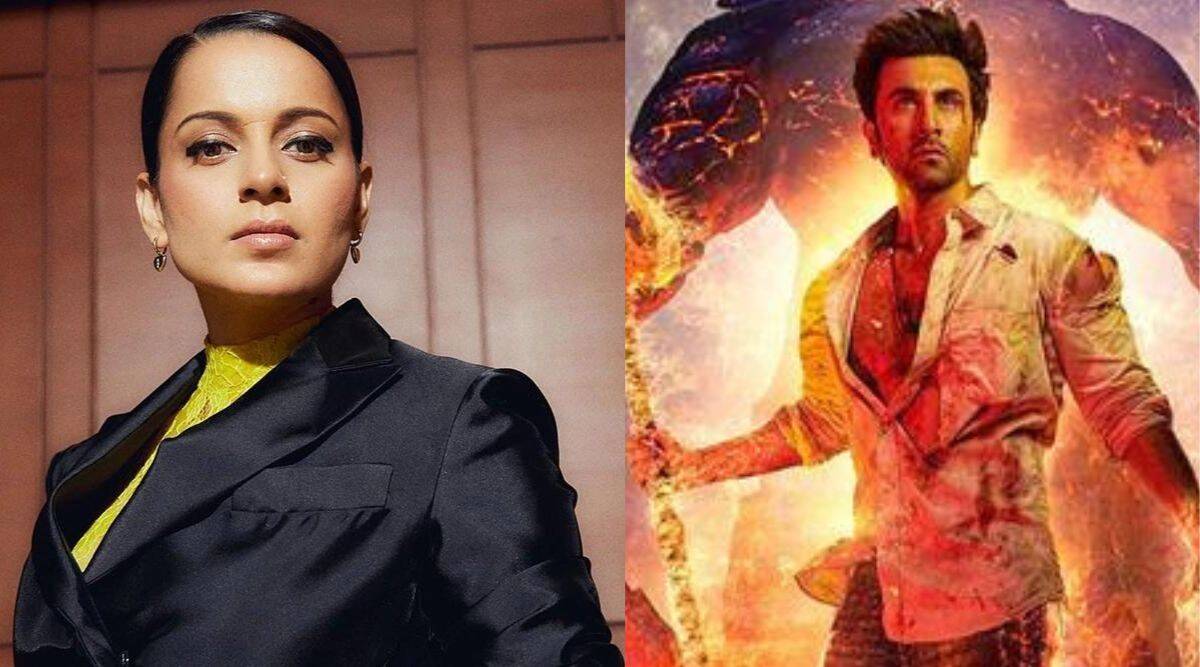 In a latest interview, Karan has opened on the criticism that Brahmastra received. He did not name anyone but shared that many forces in Bollywood wanted his film to flop. He added how their comments on the film went from being critical to blatantly negative.

Karan stated, “Sometimes, some people push that from being critical to being negative. Sometimes I feel we are all part of the same industry, so dont you want this film to work Sometimes people within the industry, who call themselves members of the media also, celebrate ruination of a film. I feel that is never a good thing.” 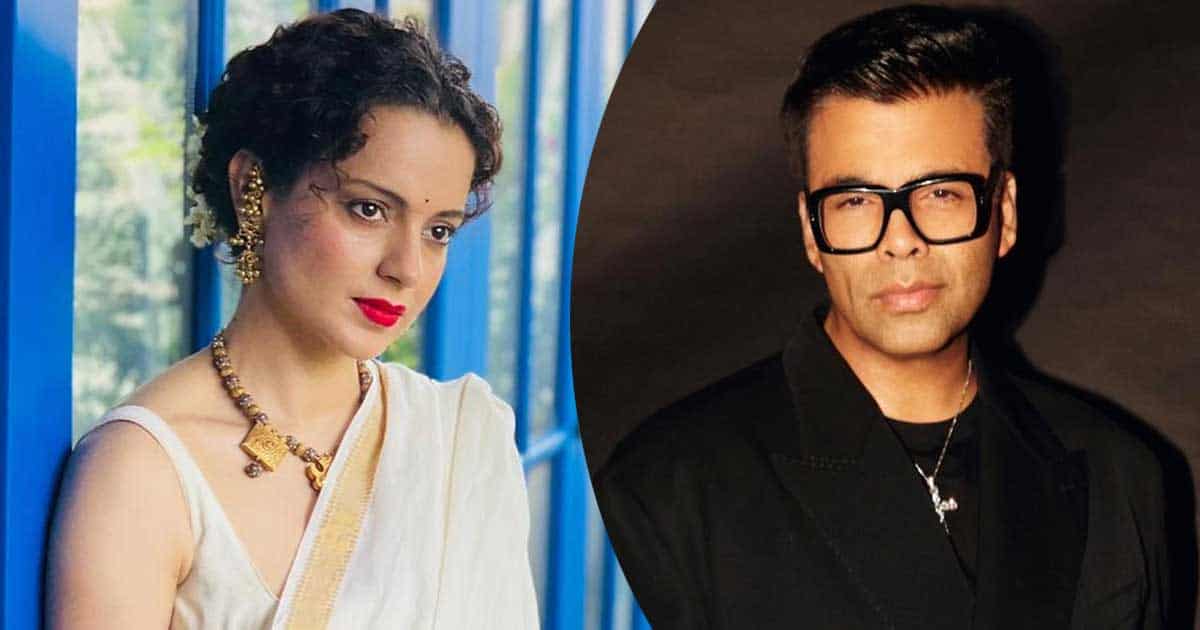 Well, Karan did not target any single person but it is quite evident that his words were meant for Kangana. While sharing her piece of mind about Ayan Mukherjee’s directorial, the Queen actor had slammed Dharma’s head. She had penned, “People like Karan Johar should be questioned for their conduct. He is more interested in everyone’s sex life than in his film scripts. He self admittedly buys reviews, stars, and fake collection numbers and tickets. This time around he tried to ride Hinduism and the south wave. They will do everything but not hire competent writers, directors, actors and other talents… why not in the first place hire those they went begging to fix this disaster called Brahmastra.” The arch enemy of Karan also accused him of reporting fake collections of Brahmastra.

On the work front, Karan Johar will next come up with Rocky Aur Rani Ki Prem Kahani which is led by Alia Bhatt and Ranveer Singh.