Sonam Kapoor Ahuja opens up on her pregnancy journey: Nobody tells you how hard it is

Sonam Kapoor and hubby Anand Ahuja recently announced that they are pregnant. 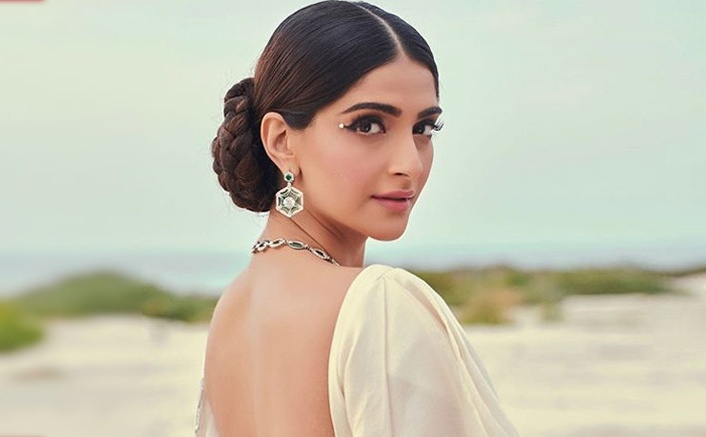 Sonam Kapoor Ahuja recently took the internet by storm after she announced her pregnancy and left everyone pleasantly surprised. In her 15-year-long journey in Bollywood, Sonam has not only impressed fans with her performance as an actor, but has also earned praise for her style and fashion game, and how she carries herself. However, the actress has spoken up against unrealistic beauty and body standards time and again. In a recent interview with a leading magazine, Sonam echoed the same sentiment and said that now that she’s pregnant, she is focusing on being healthy. Moreover, she also opened up on her pregnancy journey so far.

In a recent conversation with Vogue India, Sonam shared that her pregnancy has pushed her to take the healthy route. Sonam expressed, “If you want to carry another life within you, you have to respect your own.” The Neerja actress further mentioned that her first trimester of pregnancy has not been easy. “It’s been tough—nobody tells you how hard it is. Everybody tells you how wonderful it is,” says the 36-year-old. However, she is not fazed by these challenges and instead looks forward to evolving. “The reason we’re all here is to change and become better versions of ourselves. So that evolution is something I look forward to,” said Sonam. It was on Monday, March 21st, that Sonam Kapoor took to her Instagram space and stunned everyone with a slew of gorgeous pictures flaunting her baby bump. Sharing these photos, Sonam captioned the post, “Four hands. To raise you the very best we can. Two hearts. That will beat in unison with yours, every step of the way. One family. Who will shower you with love and support. We can’t wait to welcome you. (red heart emojis) #everydayphenomenal #comingthisfall2022”