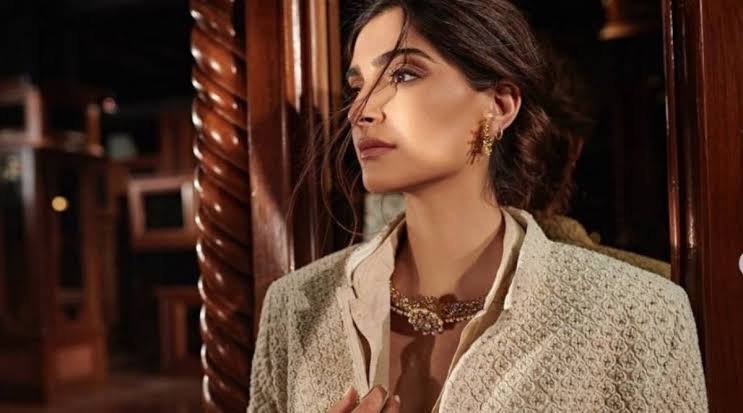 Bollywood fashionable girl Sonam Kapoor is the fashion icon of Bollywood, and she ups her game with each runway appearance. Recently, she turned muse for couturier Kunal Rawal’s presentation ‘Vision Quest’ for FDCI’s second digital edition of India Couture Week. She shared a couple of photos, and called it ‘for the love of Bombay’. Her post received instant love from her family, friends, colleagues, and enthusiasts. 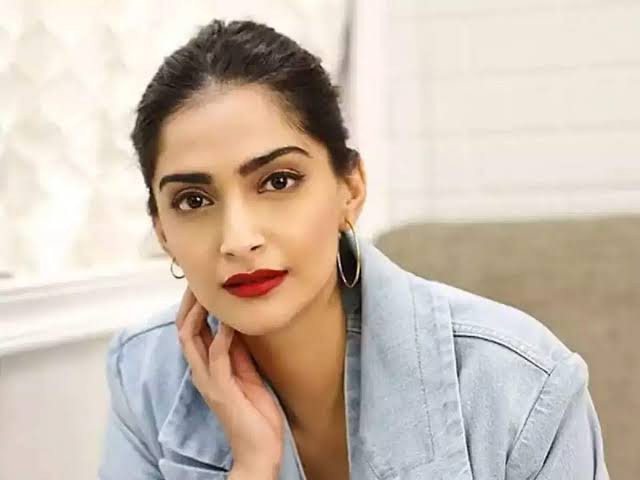 The actress of Bollywood Sonam Kapoor marked her picture in which she is seen in a kurta, dhoti pants, and a jacket, “For Kunal Rawal, for the love of Bombay.” Anil Kapoor responded with hearts and wrote, “Phenomenal pics, Sonam!” Saiyami Kher sends a heart to Sonam as well. Kunal has shared the photo as well and mentioned that the concept and styling were by Rhea Kapoor.

In the Last month, Sonam Kapoor reunited with her family in Mumbai, after a year in lockdown in London. We got to see her glowing in traditional dresses at her sister Rhea Kapoor’s wedding, as well as Mohit Marwah and Antara Marwah’s baby shower. Sonam shared the group picture featuring the present generation of Kapoors and wrote, “Khaandaan for the #गोधभराईं of @antara_m missing @janhvikapoor @aashitarelan16 @harshvarrdhankapoor @jahaankapoor26 we love you #antumoh.” Arjun Kapoor shared a monochrome photo on his Instagram story with the caption, “Smiles R Us.” 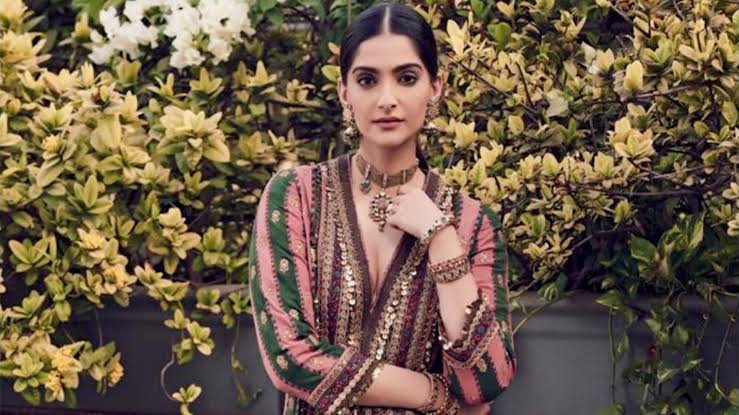 Sonam Kapoor:
Sonam Kapoor last featured in The Zoya Factor (2019). She was also seen in a cameo in Netflix’s AK vs AK where she played herself. The actress Sonam Kapoor will be seen next in Blind, a remake of a Korean crime-thriller, along with Purab Kohli, Vinay Pathak, and Lillete Dubey.