Bollywood’s most talked about couple Arjun Kapoor and Malaika Arora rob all the limelight wherever they attend a party together. Both often share their pictures on social media as well. Malaika Arora is 12 years older than Arjun Kapoor. Despite the age gap, the chemistry of both of them seems very strong. Now the two were spotted together at the party of the Russo Brothers, the producers of the Marvel film. 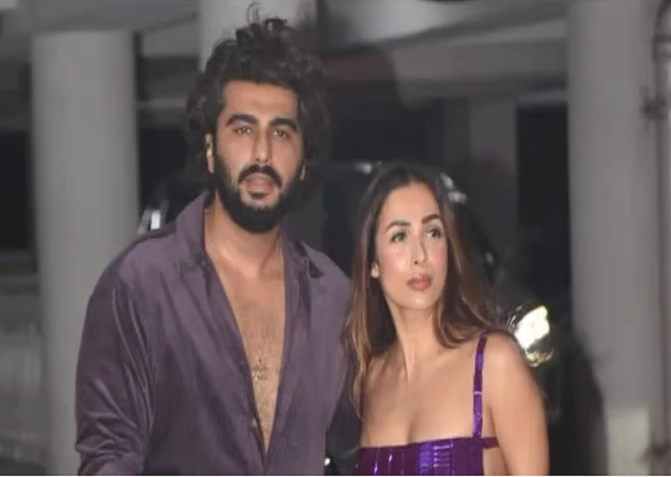 According to the information, the star-studded party was organized by producer Ritesh Sidhwani for the Russo Brothers. Arjun Kapoor and Malaika Arora also made their rocking appearance at the same party. For this party, the couple chose outfits of violet and purple colors. The love birds grabbed a lot of limelight with their stylish outfits as soon as they reached the event. 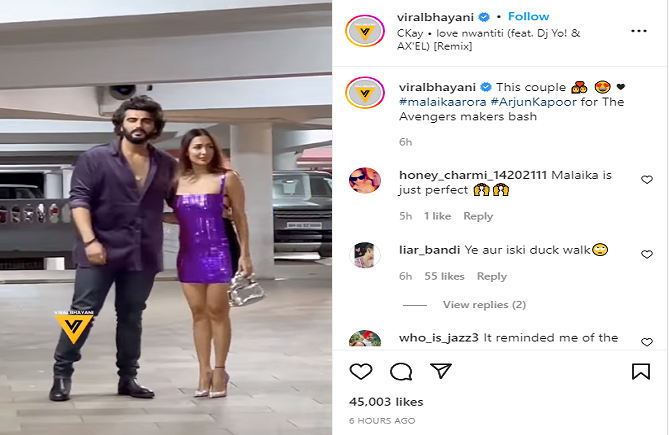 Malaika Arora robbed everyone’s attention with her looks at the party of the Russo Brothers. During this, the actress appeared in a purple color sparkle dress, while Arjun Kapoor also wore a dark purple shirt matching her dress to a great extent. Recently, Arjun Kapoor sold his Bandra flat, which was in Malaika Arora’s building. After this people started speculating that something is not right between the couple. However, his video which is going viral has put an end to all the rumors.

On the work front, actor Arjun Kapoor is currently busy promoting his upcoming film ‘Ek Villain Returns’. He will be paired opposite actress Tara Sutaria in the film. Let us tell you that this film is ready for release in theaters on 29 July 2022.