Sunil Grover Aka Dr Gulati : “Kapil Sharma Should Get ‘Laughter Ministry’, I Am Ready To Work With Him” 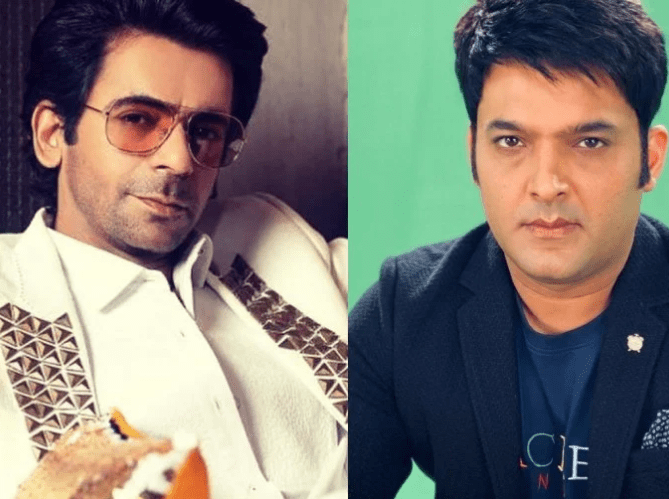 Let us tell you that the audience misses the pairing of Kapil Sharma and Sunil Grover. At one point of time, it was the most famous comedian pair of TV which was liked in every household. Both used to make the audience laugh a lot with their unique comic style. However, gradually due to mutual differences, the pair broke up and the distance between the two became evident. Now Sunil Grover says that he is ready to work with Kapil Sharma. In such a situation, the hope of the audience is bound to see this pair working together in the coming future.

No Time To Die: Daniel Craig Was Last Seen On The Red Carpet As James Bond.

Let me tell you that due to mutual differences in the year 2017, the pair of Kapil Sharma and Sunil Grover broke up. Sunil Grover, who became famous from house to house as the character of Gutthi, had recently reached an award show. Where he said that if he gets a good role then he is ready to work with Kapil Sharma. 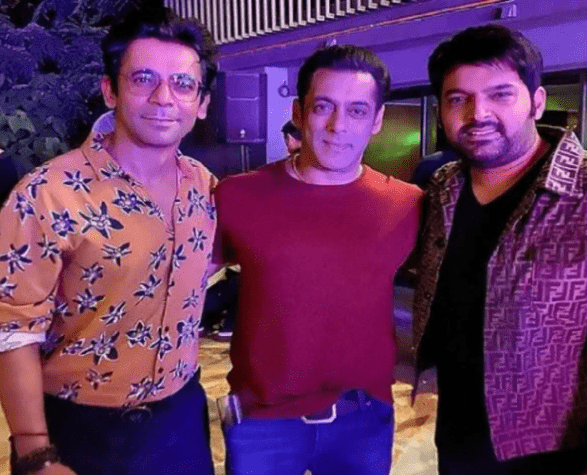 Sunil Grover was given the Versatile Performer Award at the award function. The show’s host Karan Singh Chhabra played a rapid-fire round with Sunil Grover. In which he asked many questions and answers to Sunil Grover. When Sunil Grover was asked which artist should give the laughter ministry? On this, he said that Kapil Sharma is the perfect fit for this ministry. Looking at his answer, it can be said that with time the distance between the two artists is decreasing. 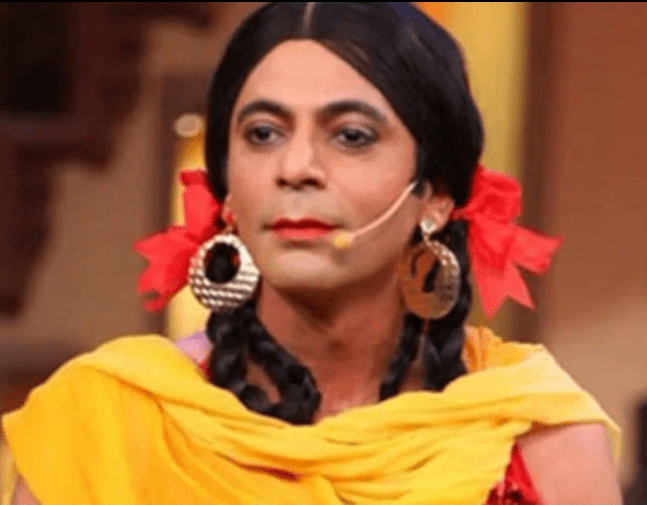 Sunil Grover was asked during this time whether he would work with Kapil Sharma again? To this, he said that I have some wonderful memories during the show which has given me a lot. As far as working with Kapil is concerned, why not? “If there is a good concept offer, I am ready to work with him.”

Significantly, Sunil Grover was recently seen in the film Sunflower. His performance in this film was highly appreciated. Earlier, he had made the audience laugh a lot with Kapil Sharma as Gutthi and Doctor Gulati and became a household name with these characters.