Sushant Singh Rajput’s film Chhichhore will also release in 100 cities of China. Let us inform you that this film of director Nitesh Tiwari has also won the National Award. Trade analyst Taran Adarsh ​​told that on January 7, 2022, this film will be released on about 11,000 screens in 100 cities of China. Let us tell you that the film was released in India on 6 September 2019 and did a business of seven crores on the very first day. At the same time, in just two weeks, it had crossed the 100 crore mark. 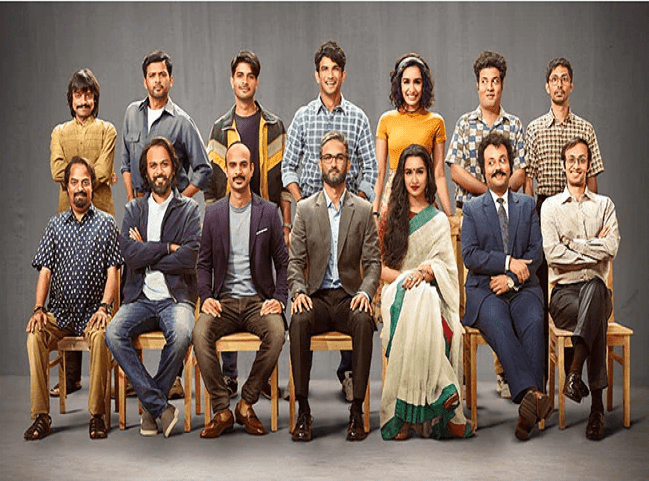 Significantly, the film Chhichhore was based on college students, in which the changes in their lives were shown. This film was divided into two parts. One part featured a group of friends in college. At the same time, people of middle age were seen in the second part. However, friendship was the common factor among them. 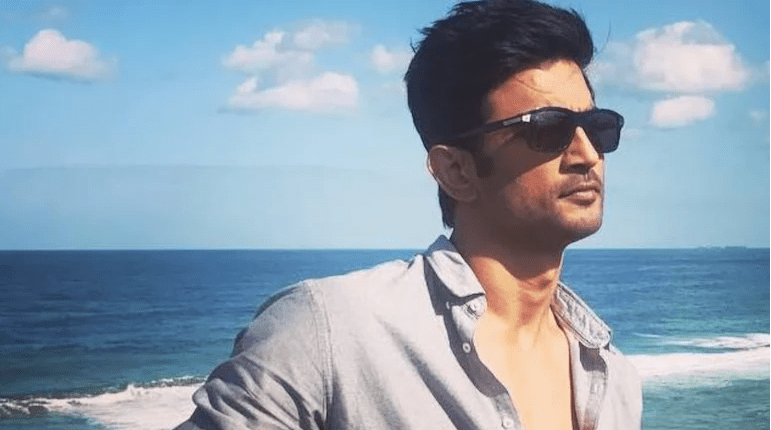 According to the information, the film Chhichhore won the National Award in the Best Feature Film category last year. In the program held in October 2021, Vice President Venkaiah Naidu gave the title to the film’s director Nitesh Tiwari and producer Sajid Nadiadwala. However, the filmmakers dedicated the award to Sushant Singh Rajput, who passed away in 2020.

Let us tell you that Indian films are very popular in China. Earlier, Salman Khan’s Sultan, Aamir Khan’s Dangal, Thugs of Hindostan, 3 Idiots, and PA, and Akshay Kumar’s Toilet: Ek Prem Katha and Padman have been released in China. Apart from these, Secret Superstar, Bajrangi Bhaijaan, Hindi Medium, Andhadhun, Bahubali 2, Kabali, etc. have made a mark in the theaters of China.