Sushmita Sen Now Adopted A Son After Her Two Daughters? Deets Inside! 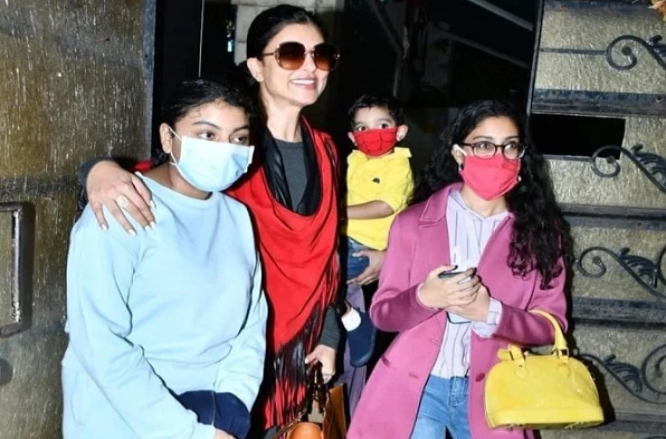 On Wednesday, Sushmita Sen was spotted outside her house with her two daughters and her adopted son. Sushmita looked very happy with all the three children. However, due to the mask being on during this time, her adopted son’s face was not fully visible. However, Sushmita Sen has not yet confirmed this news from her side. 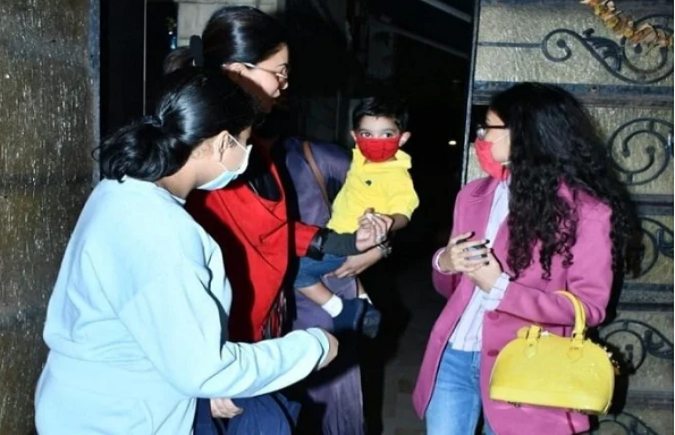 Talking about Sushmita Sen’s personal life, she recently broke up with her longtime boyfriend Rohman Shawl. Sushmita was in a relationship with Rohman for a long time, but even after the breakup of this relationship, she has handled herself very strongly, and during an interview, she had also given her clear opinion about this in front of everyone.

Talking about Sushmita Sen’s work front, she was recently seen in Arya Season 2. The audience liked this web series very much. During an interview, Sushmita said that she will soon start shooting for the third season of Arya.