“Teach Him Some Manners”, People Trolled Taimur For Shouting At Paparazzi, Deets Inside!!

Kareena Kapoor and Saif Ali Khan’s sons Taimur and Jehangir are one of the most popular star kids. Even if they step out of their house, their pictures start going viral on social media. On the weekend, Bebo took her two sons Taimur and Jeh for an outing, where the little Nawab was seen shouting and getting angry in front of the media cameras. Now Kareena is getting advice regarding this. 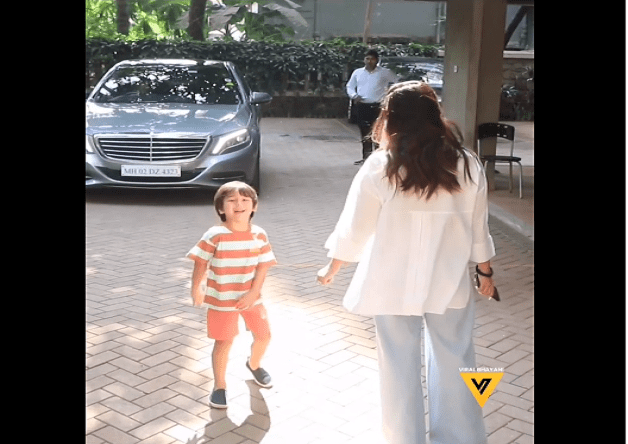 It is clearly visible in the video going viral on social media that Kareena asks Taimur to walk inside, on which he gets angry and starts shouting loudly, leaving Kareena, Taimur grabs his nanny’s hand. In the second video, Taimur is seen raging on the paparazzi. 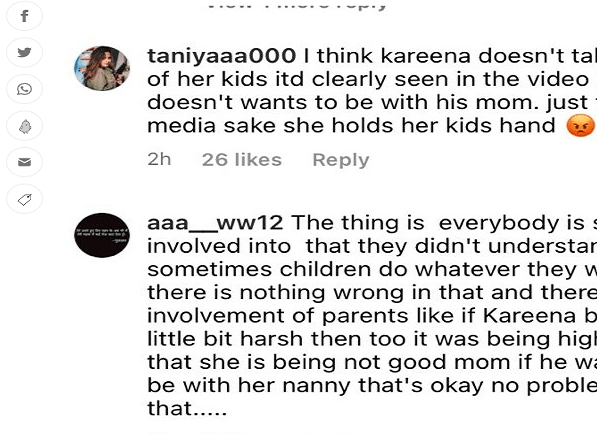 In the video, Taimur is telling the paparazzi – “stop, just do it”. People on social media are shocked to see that Taimur Ali Khan is shouting on paps like this, Kareena calls him instead of silencing or scolding him. Trolls are lashing out at Kareena after this video and asking her to give good values ​​to the child. 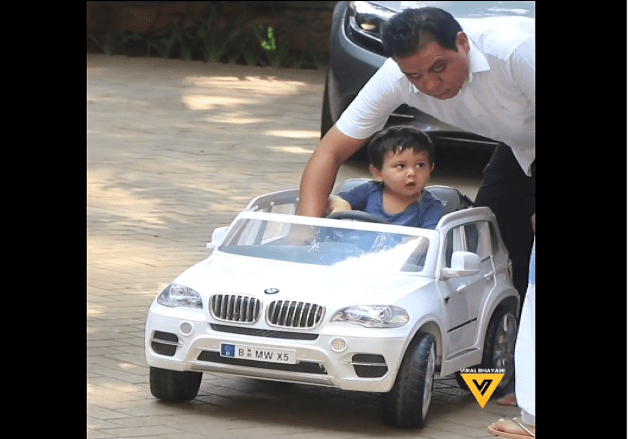 In the comment section of this video shared by the account of Paparazzi Viral Bhayani, people are writing, seeing that Kareena is not worried about her children at all, the child did not even hold the mother’s hand. One user wrote – “What language is this.” One person wrote that parents are so cultured, aren’t they? So there were some who reprimanded paparazzi for taking their pictures.
In the same video, Kareena’s younger son Jahangir Ali Khan can also be seen driving a toy car. In the video, Jeh is seen enjoying sitting in the car. Let us tell you that recently the pictures of Jeh and Kareena at the wedding of maternal uncle Ranbir Kapoor went viral on social media.