Terence Lewis Breaks Silence On Touching Nora Fatehi, “Why Would I Do This With Four Cameras Around?”

In response to the video that showed him inappropriately grabbing Nora Fatehi on television, choreographer Terence Lewis has made a statement in a recent podcast. The incident took place on India’s Best Dancer a few years back. Terence was the judge on the show, and Nora made a guest appearance in the aforementioned show. In the viral video, some viewers accused Terence of groping Nora inappropriately, while others speculated that tension between the two was mounting and escalating to something romantic. 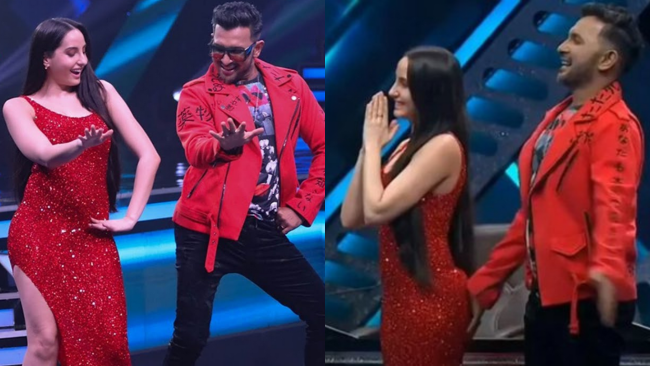 On Maniesh Paul’s podcast, Terence explained that it was a clear misunderstanding. Shatrughan Sinha had appeared with his wife. To greet them, Geeta Kapoor felt we should do the whole namaskar. Malaika Arora had COVID that week, so Nora filled in for her. I said, “Ok, fine.” We performed the namaskar out of respect, but Geeta thought it wasn’t enough and demanded that we go above and beyond. We then followed her suggestions. I’m not sure if my hand touched Nora; I don’t know if it is really touching.”

On a fair note, he said, “Nora had appeared on the programme two weeks prior and asked me to perform with her. I don’t see why I would want to do this when there are four cameras around. This is too cheap to be done. I received hatred in my DMs.” Terence continued, “saying that it appeared “too real” as meme-rs raced into action.”

He immediately called Nora after realising that things had gotten out of control and both were getting calls. “I’ve already danced with her in tight proximity, and when you’re in the moment, your mind is not in that place. You cannot be in two worlds while we are this concentrated, and it takes a lot of guts to do something like this.” 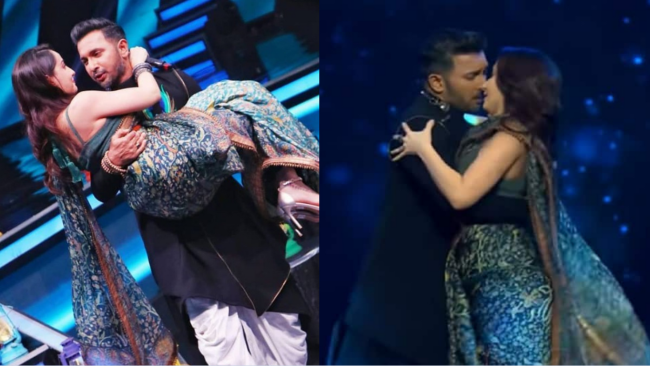 Terence had justified himself back in 2020 by claiming that it was obvious the video had been manipulated. “Any intelligent person could see through the use of effects because they were so obviously there. There are memes generated about every famous person these days. I didn’t care if the workplace had a mischievous member, he had stated. In an interview with Siddharth Kannan this year, he responded to rumours that he was dating Nora Fatehi by saying, “We are really good friends.”