The Immortal Ashwatthama: Sara Ali Khan Opts Out Of Vicky Kaushal Starrer Due To Age Factor; Deets Inside!

The up-and-coming Bollywood fantasy film The Immortal Ashwatthama has launched with much fanfare a few days ago. The Bollywood movie is based on a folk tale. It stars star Vicky Kaushal. He will be seen reuniting with his Uri director Aditya Dhar.

That being said, we haven’t heard much on the development front of The Immortal Ashwatthama since the announcement. And now, when we finally get a The Immortal Ashwatthama update, it’s definitely not the kind that Bollywood moviegoers, especially Vicky Kausal fans, were expecting. It has been heard that the main actress Sara Ali Khan has opted out of the movie. 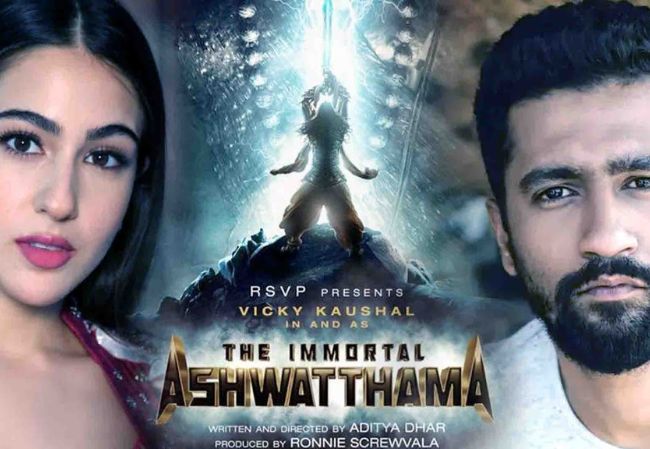 A recent entertainment news report revealed that Sara Ali Khan has quit The Immortal Ashwatthama as she was unhappy about the revised script. According to the report, the initial script had scope for a young heroine opposite Vicky Kaushal.

However, as per the changes made, the heroine has aged a bit in the new script, which apparently did not go down well with Sara. Additionally, the changes led to the revision of dates. It caused the film to clash with the actress’ other shoots. Keeping all this in mind, she is said to have stepped away from the film. Samantha Ruth Prabhu is rumored to have replaced her. 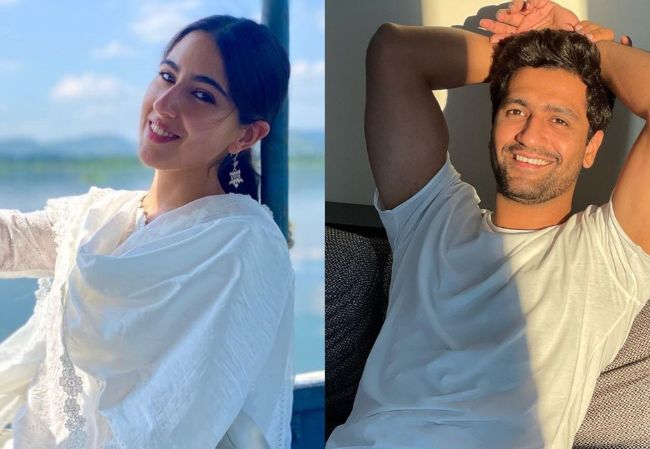 It needs to be noted that neither Sara Ali Khan nor the makers have confirmed or even addressed these rumors. Coming to Vicky Kaushal, it seems he is still very much on board for the film. Apparently, the pre-production work has already started. Since the movie is being mounted on a huge scale, the makers are expected to spend 8-10 months on pre-production.