The team has reassembled two more projects following the success of The Kashmir Files. Vivek Agnihotri, Abhishek Agarwal, and Pallavi Joshi, among others, will develop films based on similar historical events that have been forgotten.

Taran Adarsh, announced the news on Twitter, “THE KASHMIR FILES’ TEAM REUNITES FOR TWO MORE FILMS… After the phenomenal success of #TheKashmirFiles, producers #AbhishekAgarwal, #VivekRanjanAgnihotri, and #PallaviJoshi reunite to produce two more films based on unreported stories from #Indian history… OFFICIAL VIDEO…” The video said the films will reveal ‘two brutally honest stories’ from Indian history which will have ‘spine-chilling truths’ 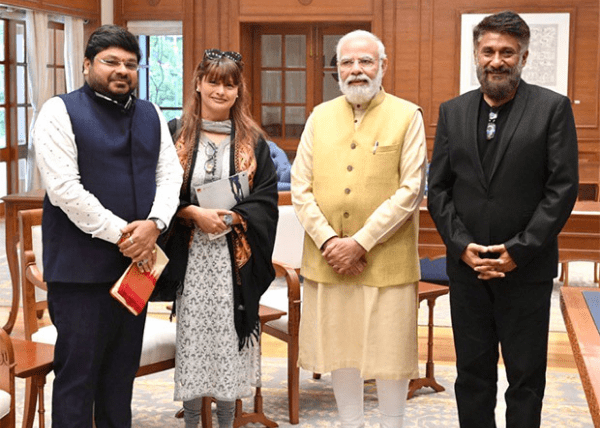 The Kashmir Files grossed over Rs 250 crore at the box office, holding its own against SS Rajamouli’s historical epic RRR, which was a box office smash. It was the first Hindi film to do so during the outbreak. The story is based on the evacuation of Kashmiri Pandits from the valley during the insurgency’s early days. Anupam Kher, Darshan Kumar, Mithun Chakraborty, and Pallavi Joshi feature in the film.

A Kashmiri Hindu college student is the protagonist of the story. He was displaced as a youngster during the exodus after his family was slain, and he was fostered by a schoolteacher who had witnessed the deaths but kept him in the dark about their circumstances. Following the death of his adoptive father, the student, who had grown to feel that the exodus was a good thing throughout college, becomes determined to learn the truth about his family’s deaths. The plot alternates between the student’s journey in the year 2020 and his adoptive father’s struggles thirty years earlier. 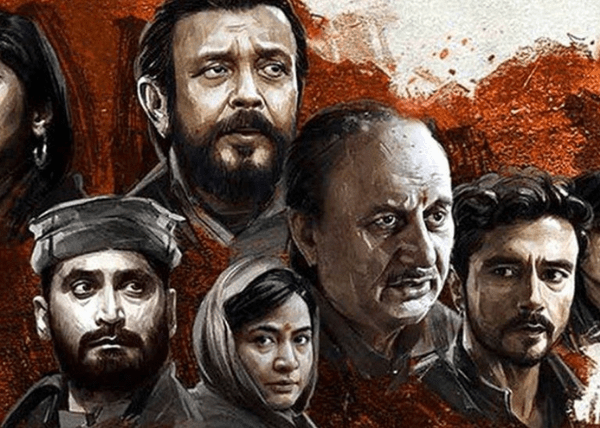 Vivek Agnihotri, who also directed The Kashmir Files, won the National Film Award for Best Screenplay – Dialogues for The Tashkent Files in 2019. It was also rumoured that Vivek will soon unveil his next film, The Delhi Files, following The Kashmir Files. Haryana, Gujarat, Madhya Pradesh, Karnataka, Goa, Tripura, Uttar Pradesh, Uttarakhand, and Maharashtra have declared the Kashmir Files tax-free.

Despite being a low-budget film, The Kashmir Files performed admirably in theatres, drawing a large crowd. It triggered a never-before-seen tidal wave. At the Indian box office, it also beat out Prabhas’ Radhe Shyam and Akshay Kumar’s Bachchhan Pandey.