The ‘Tadap’ Trailer From Nadiadwala Grandson Entertainment Is Set To Be Released On October 27th.

Suniel Shetty was known as the action star of Bollywood thanks to the successful action films he delivered back-to-back at the box office. After a few years, he started experimenting with his roles and the audience could see that he was pretty good at other genres also, including comedy. 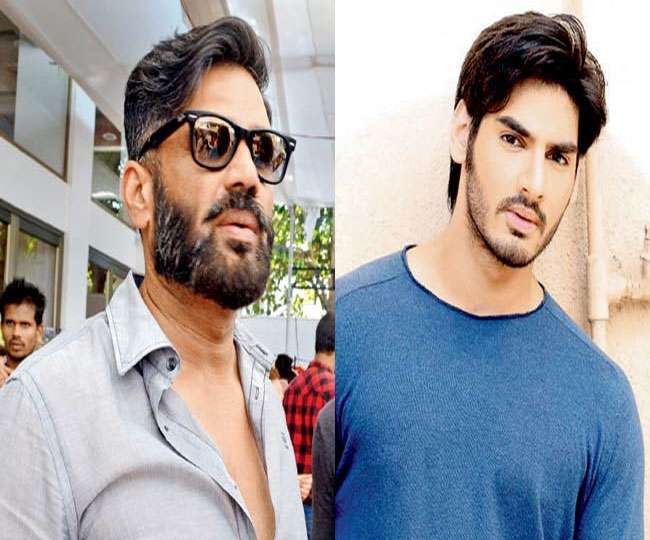 As of now, Suniel Shetty eagerly awaits the debutorial movie of his son, Ahan Shetty’s Movie “Tadap – An Incredible Love Story”. Ahan is being launched by Nadiadwala Grandson Entertainment Pvt Ltd (NGE) who is all ready to make him a heartthrob sensation among the youth through the most-awaited and popular release; the Movie “Tadap – An Incredible Love Story”.

A huge wave of excitement followed the announcement of the release date of the movie “Tadap” when Pritam unveiled the trailer for this cute love story on October 27th. The movie poster was released earlier this year by the main cast, which included Akshay Kumar, Salman Khan, and Ajay Devgn. The creators could release another poster next week before the trailer is released. 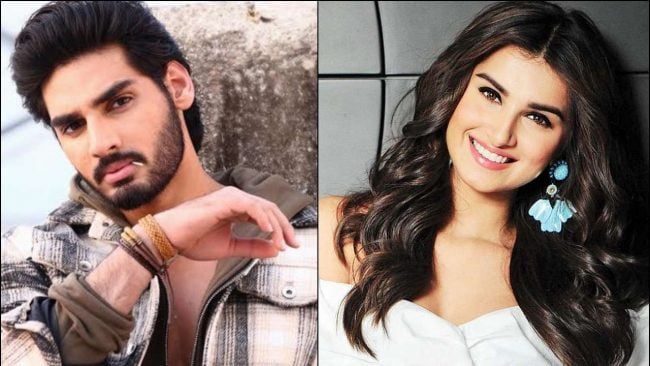 The film is a love story that wants to unfold on the big screen most excitingly with a “fresh Jodi”; Ahan Shetty and Tara Sutaria will blow the audience away.

When Ahan’s first look at the film was released, audience anticipation increased tenfold as the look and poster were filled with amazement. “Tadap” is a Milan Luthria direction with Ahan Shetty, Tara Sutaria, Saurabh Shukla, Kumud Mishra, and Sumit Gulati. The film is produced by Sajid Nadiadwala and co-produced by Fox Star Studios, written by Rajat Arora, and the moving music for the film is provided by Pritam.

The theaters in Maharashtra will reopen this Friday. When the state government made the announcement last month, it was greeted with a series of release dates of the films scheduled for a grand opening.