The Wait Is Over! The Third Season Of Mirzapur Soon To Knock Your Doors, Deets Inside!!

There is a huge curiosity among the fans of Uttar Pradesh based Mirzapur series next season. Previously, two seasons were aired and we must say both the seasons received tremendous love from the audience. According to few people, audience like this series because they are able to connect with the local slang of the series. And now people are eagerly waiting for the third season of Amazon Prime’s web series Mirzapur. The makers are now gearing up for the release of ‘Mirzapur 3’. According to the information, the third season of this series is going to be released this year. 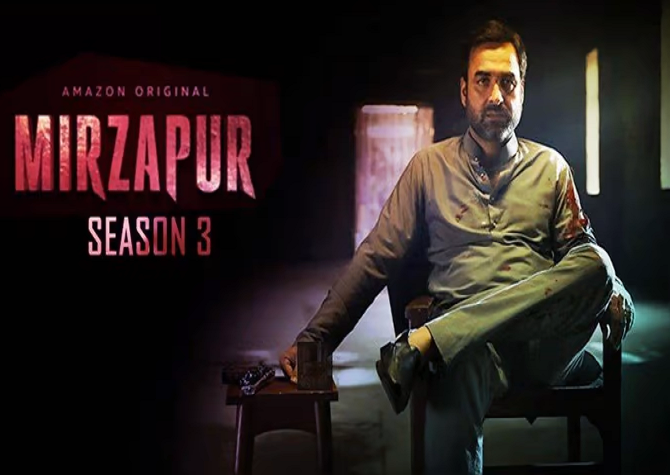 Actually, actress Rasika Duggal, who played the role of wife of Kaleen Bhaiya in Mirzapur series, has recently released an update on her social media handle. While sharing a video of the star cast of the third season, the actress said that Mirzapur 3 is going to come soon on Amazon Prime Video. In this video, Kalin Bhaiya, Guddu Pandit, Munna Bhaiya and Bina Tripathi are seen. 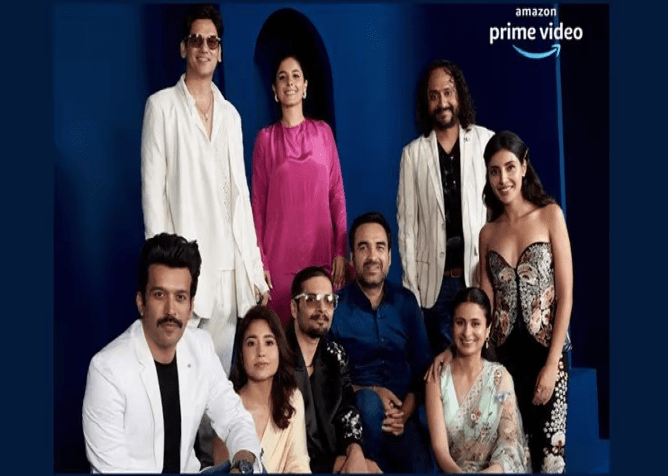 Apart from this, the makers have also included some new faces to make the story of the third season more interesting. In this video viral on social media, the entire star cast is seen posing in front of the camera. Sharing the video of the starcast of ‘Mirzapur 3’, Rasika Duggal wrote- ‘Mirzapur Season 3 will come… Now only Amazon Prime Video can tell when it will come. Now every good thing has to wait… Be ready!’