This Year’s Biggest Denim Trends For Men So Far

Fashions come and go but denim, and jeans in particular, have been a mainstay now for more than 70 years. This is particularly true in men’s fashion where, even as changes come quicker and grow more diverse, denim always remains.

Regardless of your age, gender, wealth, social circles, or geographic location, there’s a strong chance you own and wear jeans. Many men are rarely seen in anything else, and we are not the first generation that is true for. 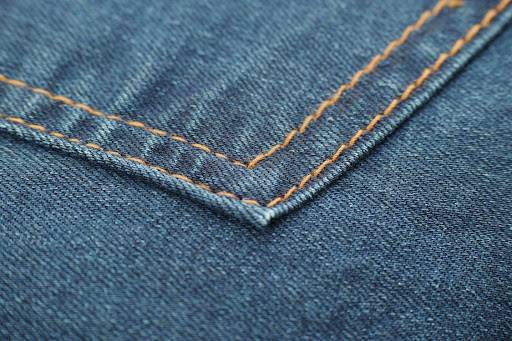 During the 300 years since it was invented, designers have done almost everything it is possible to do with denim. New trends keep coming and the best denim retailers, like Rockstar Original, still find new ways to innovate each year.

A Short History of Denim

Denim was first created when fabric-makers in France tried to replicate a hard-wearing Italian fabric known as jeane. The weavers didn’t get the copy quite right and the result was the sturdy fabric we know today as denim.

Levi Strauss took denim to California during the Gold Rush and began using it to develop durable workwear, particularly trousers. During the first half of the 20th Century, denim became ubiquitous in the US and symbolic of the working west.

When World War II began, blue jeans were declared an “essential commodity” and made available only to military personnel. As American GIs were posted around the world, their jeans travelled with them and denim’s popularity spread globally.

From the rebel icons of Hollywood through hippy protest wear and designer fashion, denim made its way to the mainstream. While other fashions have faded, denim has now been a staple of wardrobes for the best part of 50 years.

2021 and 2022 has been a time of revival and reinvention for denim, with many past trends, sometimes unexpectedly, resurfacing. The trends already seen coming through this year include:

Three near future denim trends were showcased at Men’s Fashion Week in January this year. The first was the Maximalist Canadian Tuxedo – denim jeans worn with denim shirts, denim jackets, and even denim ties.

Other designers have chosen to include elaborate embroidery to give their jeans and denim outfits a new lease of life. Finally, baggy was taken to the extreme with extra-wide legs aiming to win the battle for superiority over skinny jeans.

It’s already been a big year for men’s denim, and it seems there are still more turns to come. One thing is for sure, as we approach a century in the mainstream, denim remains as popular as ever.