Umar Riaz Runs Into Legal Trouble, Designer Files FIR Against Him-Find Out Why!

Bigg Boss 13 fame Asim Riaz’s brother Umar Riaz is winning hearts with his journey in Bigg Boss 15. Umar, who is a doctor by profession has performed exceptionally well among the big names of the industry. Many fans of the show are considering him as one of the strongest contestants of BB 15. Also, his friendship with Karan Kundrra and Tejasswi Prakash is something the audience is admiring a lot. 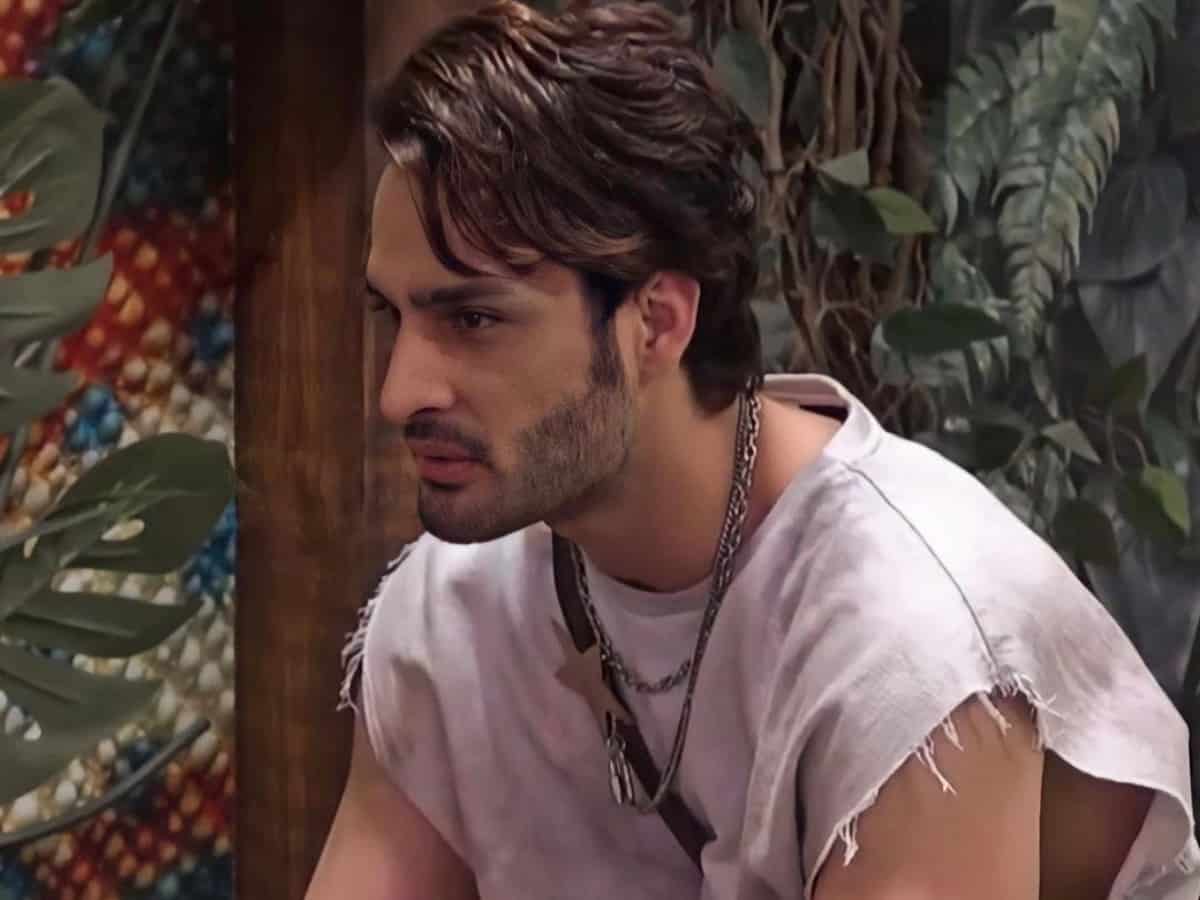 While the show recently saw Umar getting into an argument with Pratik Sehajpal, there is one more piece of news that is making him hit the headlines. According to the reports of a leading publication, Riaz has an FIR filed against him. This complaint is filed by a designer who stated that the BB15 contestant did not tag his brands’ clothes properly on social media.

The designer who dragged Umar into controversy was spotted protesting outside the police station regarding the same. He held a placard that had Umar’s photo on it. Along with it,  the term ‘Boycott’ was written on it. He was urging the audience to boycott Umar Riaz completely. 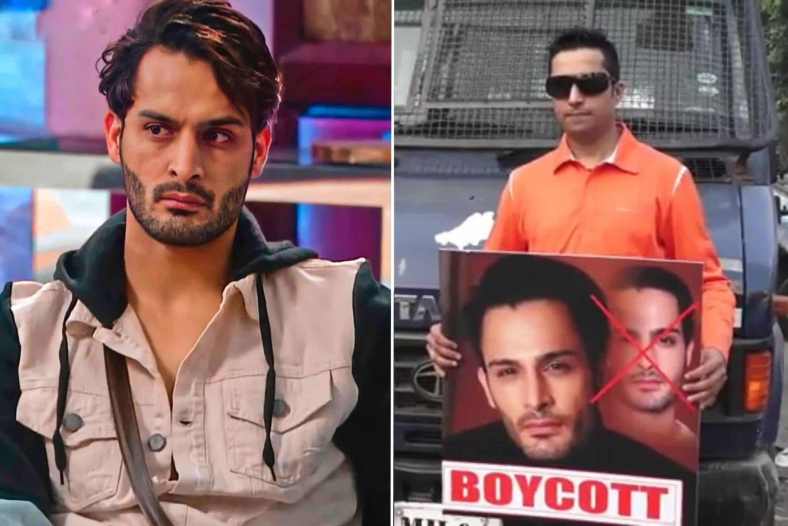 So far, no action has been taken against Umar. Also, BB15 makers are yet to come to a conclusion in order to deal with it. Umar is right now putting his top-class game to the forefront.

The portal also speculated that wildcard entrant Rashami Desai and Umar Riaz share a great bond. Hence, the fans of the show are shipping them. Last weekend, Umar Riaz was schooled by Salman Khan for being violent with Pratik Sehajpal.