Bigg Boss OTT has brought many faces to the spotlight. Urfi Javed is one such ex-participant of the show. Though her stint on Bigg Boss OTT was short, Urfi made a good amount of fan following outside. But besides her admirers, there are many trollers also who keep targeting her for her bold outfits. Whenever Urfi steps out, her style statement becomes the talking point for many. The actress who is known for portraying pivotal roles in TV dramas Kasautii Zindagii Kay and Jiji Maa was recently trolled by her fans for her new airport look.

The 24-year-old actress was clicked at the airport in olive green, cleavage-revealing bra, and loose-fitting high-waisted jeans paired with a long coat. The oh-so revealing attire did turn heads on social media. 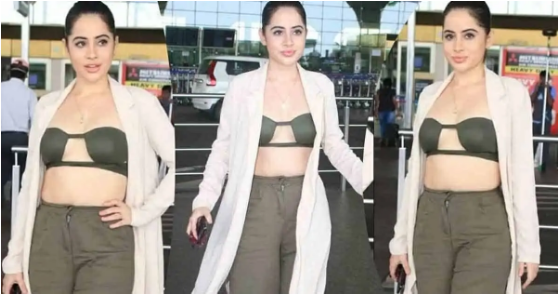 One of the fans reacted to the same and wrote, “Ye sach me itna travel krti hai ya srf kapde dikhne aati hai Airport pe,” followed by laughing emojis.

This was not the first time, that Urfi was trolled for her choice of outfit. Previously she was spotted donning a pair of unbuttoned pants and a crop top which trollers found really exposing. 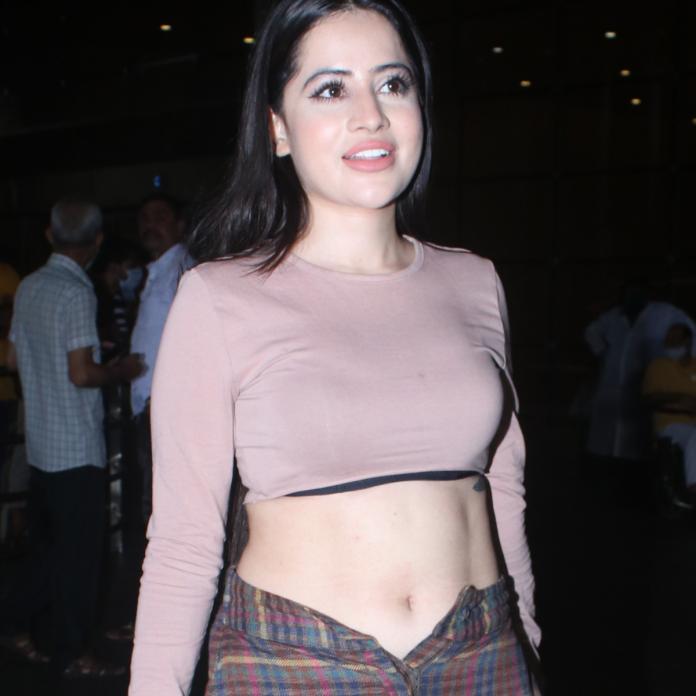 Recently the actress has opened up on how she faces all these trolls. Urfi has said that she enjoys whenever the trolls bad-mouth her as it only adds to her confidence. She quoted, “The button was loose, and I removed it in the flight itself. And when that happened, I realized that it was destined for me to pose like that. And I have become very confident after Bigg Boss! Even if you ask Angelina Jolie to come and stand beside me I won’t get starstruck because I know that I have made a mark by myself” 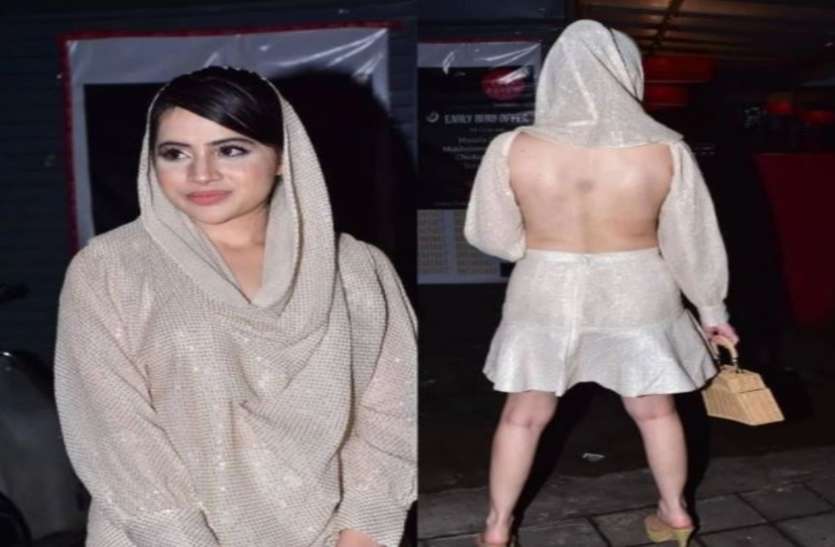 Further in the interview, Javed said, “Because of the constant trolling, and that too it happens at such a large extent that I would have killed myself. But What doesn’t kills you only makes you stronger. So that has made me much more confident! And nonetheless, these trolls are people that I don’t even know. And if I get disturbed with comments from people that I don’t even know so how will I survive?”

On a concluding note, Urfi spoke about how the majority of people cannot tolerate an independent woman. She added, “I wear a Salwar Kameez and people troll me for that also. So if I do anything I have to face scrutiny. People cannot digest the fact that a woman is so bold and speaks her mind and wears whatever she wants and is unapologetically herself. Regressive people won’t tolerate that, they don’t know any other means to bring me down or curb my voice. But for some reason, it only makes me confident”