Urfi Javed Said About Marriage, “I Will Not Marry A Muslim Boy, They Always Want To Control Their Women!”

Bigg Boss OTT fame aka Javed often remains in the headlines. She is also very active on social media platforms. Urfi keeps sharing her photos and videos with fans on the internet. Not only this, due to this habit, she often has to be a victim of trolling. Especially she remains the target of trollers for her outfit and dressing style. Meanwhile, now Urfi is once again in the news. Actually, recently she shared his thoughts about marriage through social media. Sharing her thoughts, Urfi said that she will not marry any Muslim. Not only this, she has also shared the reason behind her decision on the internet. During an interview, Urfi said that Muslim men always want to control their women. This is the reason why she does not believe in Islam. 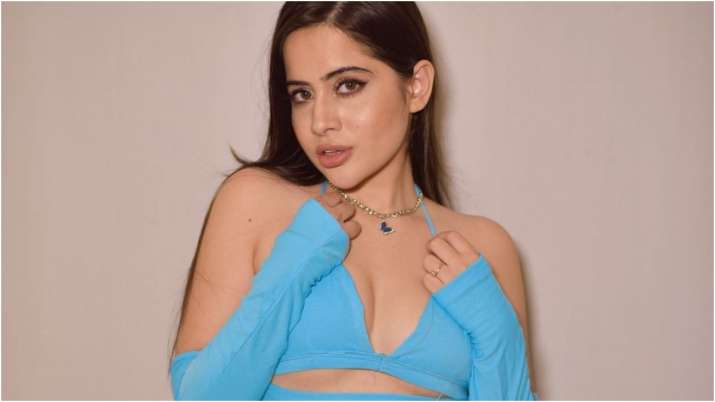 She further said, “Most of the people who troll me are Muslims. Most of the hate comments made against me also belong to him. Those people think that I am maligning the image of Islam. That’s why they hate me.” During this, she said that she does not follow any religion. They don’t care about who they love or who they will marry. Urfi says that religion should not be imposed on anyone. Everyone should have the freedom to practice any religion. She said, “My father’s thinking was very small. When I was 17, he left me, my siblings and mother. My mother was very religious, but she never imposed religion on us.” 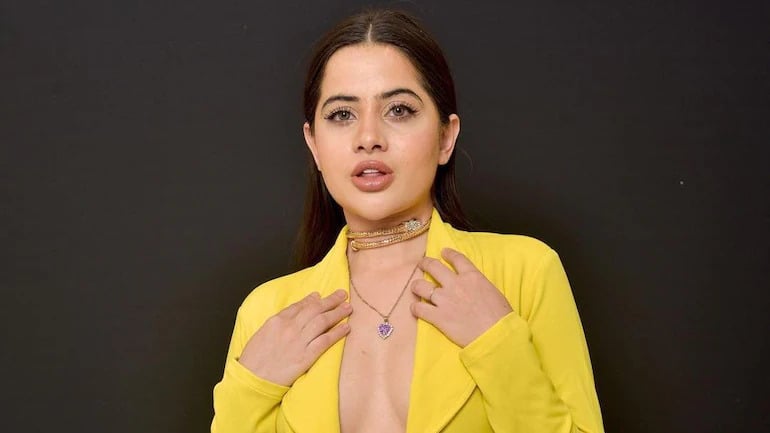 Urfi said, “My brothers and sisters also follow Islam, but I do not believe in it nor did they ever pressurize me. He said that no one can force his wife and children to adopt religion; it should come from the heart. Otherwise you will not be happy and neither will Allah.” The actress also told that she is reading Bhagavad Gita these days. She said, “I want to know more about the logical aspects of Hinduism. I hate too much of anything, so I want to find out the good things from this holy book.”