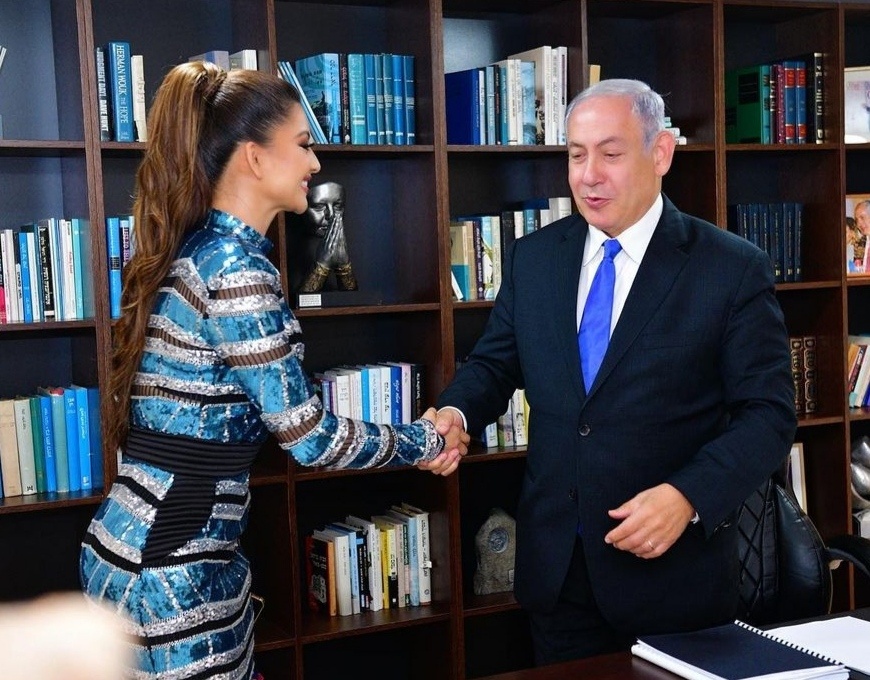 The actress was invited by former PM Benjamin Netanyahu to meet and greet with her family. The actress looked very proud and joyous as always as we can see her representing a proud Indian in front of the PM. The actress also taught the former PM a few Hindi words which were ‘Sab Shaandar Sab Badhiya’ and the reaction of the diva to his words was truly priceless. 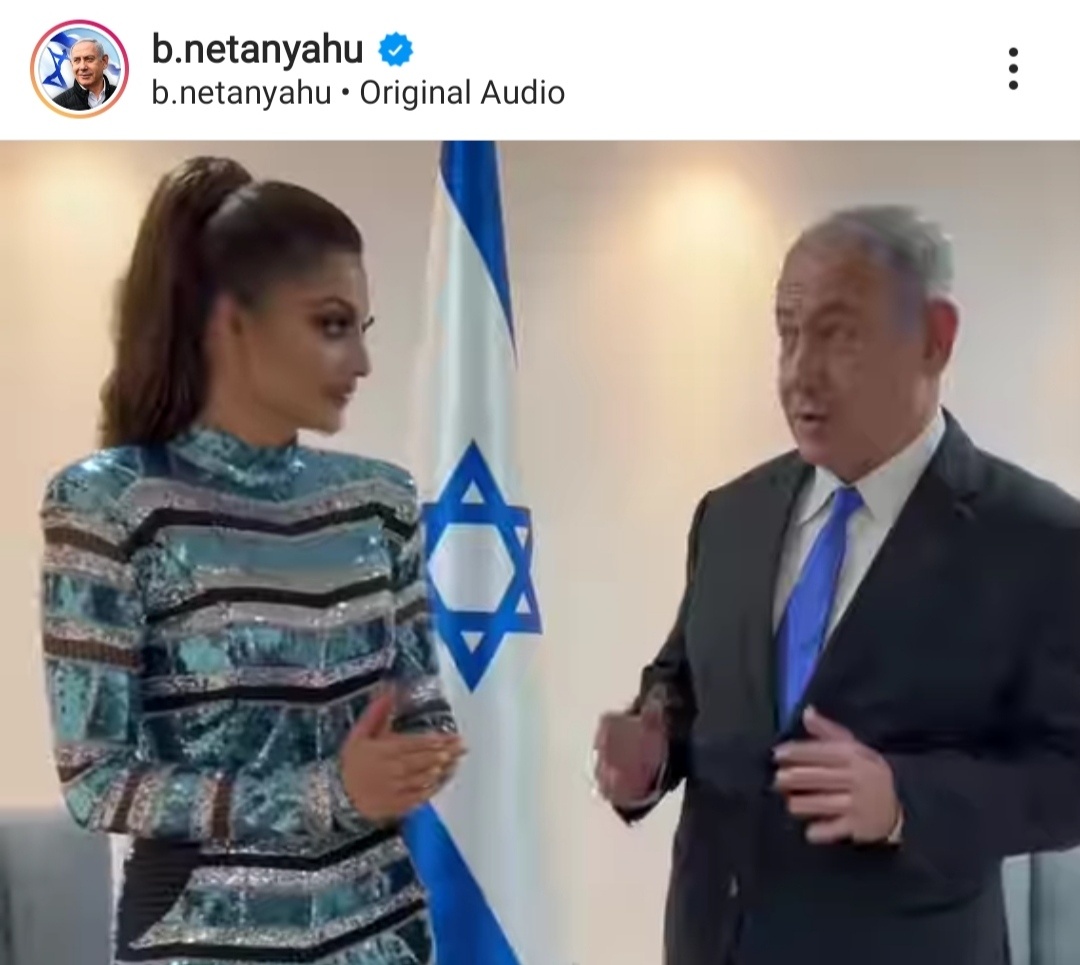 Urvashi Rautela has been invited to judge Miss Universe 2021. As soon as she got this information, she started getting congratulations everywhere. This event will be organised in Israel on 12 December this year.