Varun Dhawan shares a video of busy Bandra street and says, ‘Everything is open but theatres remain shut’.

Recently, Bollywood star Varun Dhawan has expressed his opinion on the film theatres ordered to remain shut in Maharashtra even as multiple other states ease the curbs. On Thursday, he took to Instagram to share a video, showing a busy street in Mumbai’s Bandra Neighborhoods. 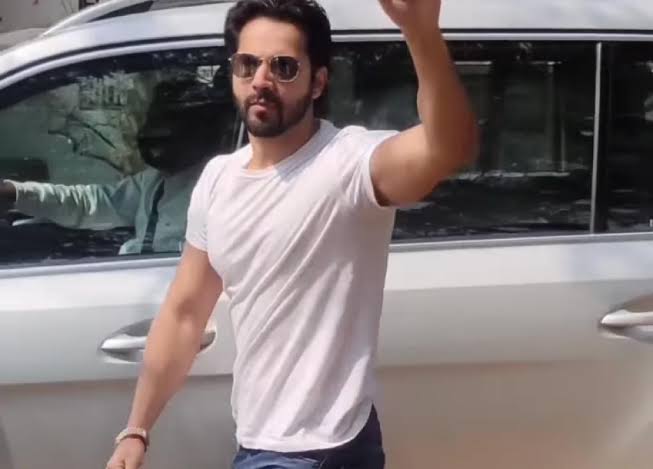 The video showed cars, auto-rickshaws, and other vehicles in a traffic jam. A large crowd could also be seen shopping at the markets. Sharing the video, Varun wrote, “Everything is open but theatres remain shut?” Varun Dhawan also said with a sad face emoji. 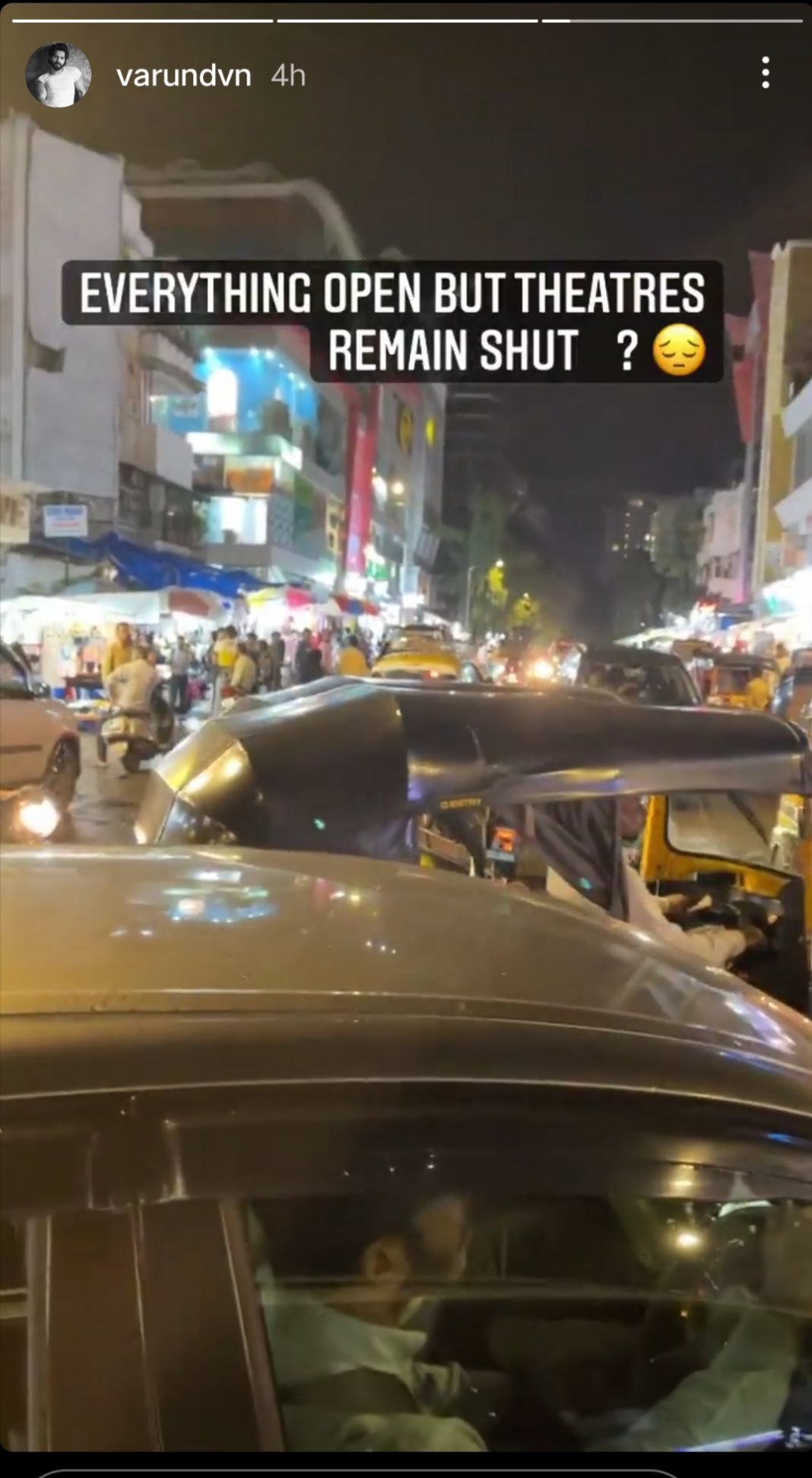 Actor Varun Dhawan’s Instagram Story is proof of the fact that he is extremely missing film theatres. As per new curbs, all essential and non-essential shops (including shopping malls) have re-opened in Maharashtra. However, cinema theaters, drama theaters, and multiplexes (independent and inside malls) are yet to open in the state. It seems like Varun is not happy with the decision.

Early this month, the Maharashtra government permitted shopping malls to open and operate as per the new guidelines. Openings such as yoga centers, spas, salons, and gyms were also allowed to operate with 50% capacity and without the use of air conditioning, the order said. Though the malls are open, no multiplexes, theatres,s and cinema halls are allowed to operate.

Multiplex chain PVR Cinemas had also reopened theatres in other states from July 30, claiming that all of its staff was fully vaccinated against Covid-19. As the country witnessed a steady decline in the number of Covid-19 cases, states such as Madhya Pradesh, Rajasthan, Punjab, Haryana, Gujarat, Andhra Pradesh, and Telangana have permitted the resumption of operations in cinema halls. In Delhi, theatres were allowed to reopen at 50% capacity.

Recently, Akshay Kumar’s BellBottom became the first mainstream Hindi movie to be released in theatres after the second wave of April-May, on August 19. Amitabh Bachchan’s Chehre will also be on the beeline for an August 27 release. 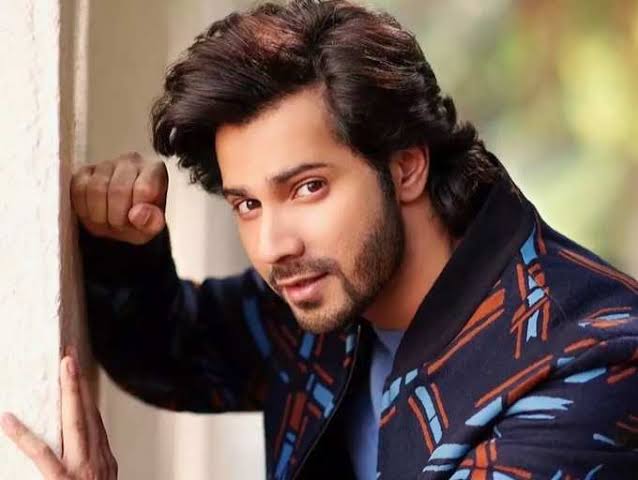 On the work front, Varun Dhawan was last seen in Coolie No.1 with Sara Ali Khan. Early expected to release in theatres, it appeared on Amazon Prime Video in December 2020. Varun’s upcoming releases include Bhediya and Jug Jug Jeeyo.