Varun Posted Pictures With Natasha On Instagram And Fans Are All Mushy About It.

Varun Dhawan and his wife and designer Natasha Dalal are holidaying at an undisclosed location. The actor posted a super cute picture with his wife on his Instagram profile on Friday morning. He also added another shot, in which he can be seen digging into a meal.

Varun Dhawan captioned his post: “The only way I know I’m alive.” Varun Dhawan and Natasha Dalal had a fairytale wedding at Alibaug’s The Mansion House in January this year. The wedding was attended by only a few close friends and family members. Varun and Natasha were seen twinning in white embellished outfits for their special day. 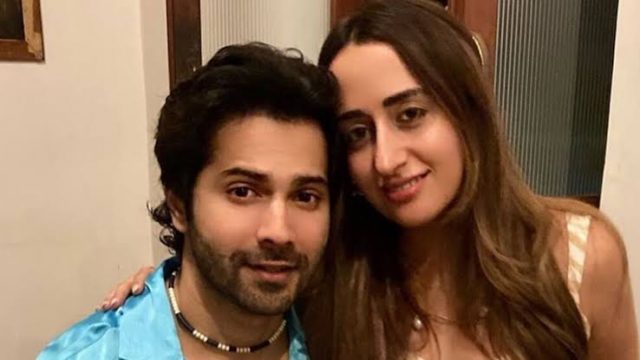 Natasha Dalal has a private Instagram account. However, Varun Dhawan makes up for it by sharing posts with her on social media. We simply love it when that happens.

Varun Dhawan and Natasha Dalal, who had been dating for several years, went to school together. They were reportedly meant to get married last year but they had to postpone their wedding because of the COVID-19 pandemic and the lockdown. Varun confirmed dating Natasha during Karan Johar’s talk show Koffee With Karan 6. 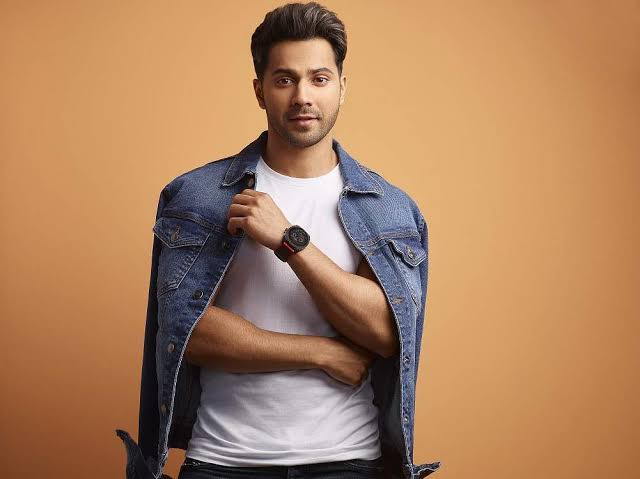 Soon after the wedding, Varun returned to work. He is now shooting for the role of a werewolf in the upcoming movie Bhediya with Kriti Sanon. Jug Jug Jiyo is also lined up which all has an ensemble cast comprising Anil Kapoor, Neetu Kapoor,r, and Kiara Advani with Varun Dhawan.