Want To Work In Kapil Sharma Show? Know How To Send Your Details To The Show Here!!

Famous stand-up comedian Kapil Sharma has the ability to make even crying laugh with his comedy. This is the reason why his comedy show ‘Comedy Night with Kapil’ is very popular among fans. Every season of this show has been well received by the audience. Along with a huge dose of comedy, in this show of Kapil, the fans also get a chance to get acquainted with the celebs of Bollywood and this is the reason why people are very excited about it.

Although Kapil’s show has been off air for some time, but now once again the makers have started preparing to bring the new season of the show. And a new information has come to the fore that new talent will also be given a chance in this show of Kapil. If you think that you also do good comedy then you can apply for the show. 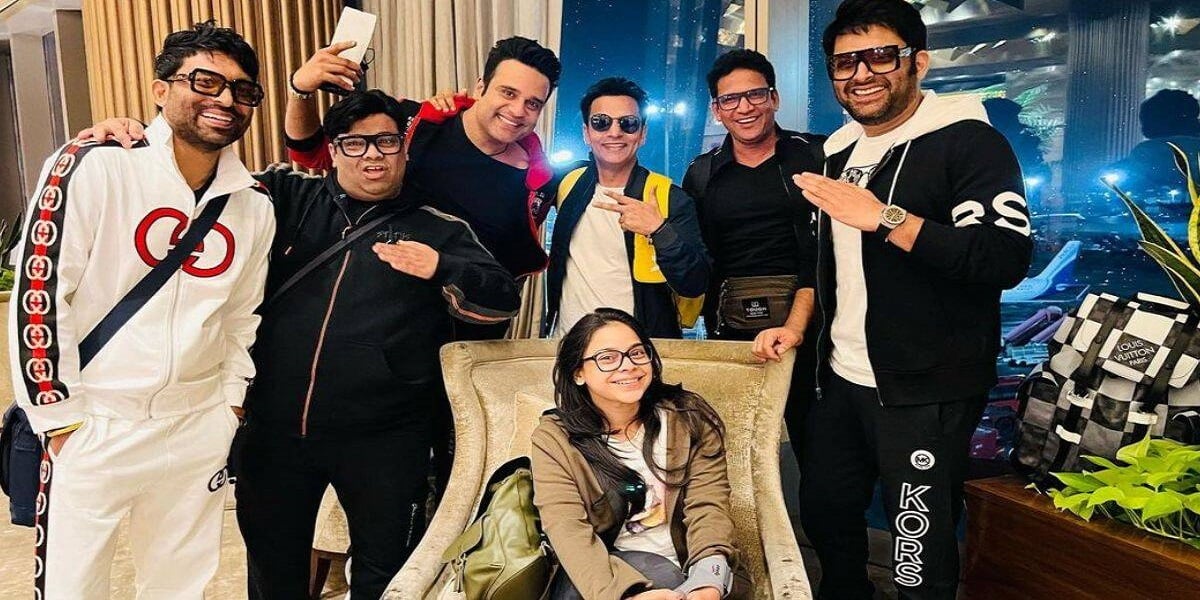 With the new season of laughter show The Kapil Sharma Show, information was revealed that the makers can get a new entry to make it even more bang and entertaining than before. Some more comedians will be added to the show, for now this has been confirmed by the team of Kapil Sharma. Profiles of such talented comedians have been sought from the makers, who have the ability to make people laugh fiercely with their comedy. 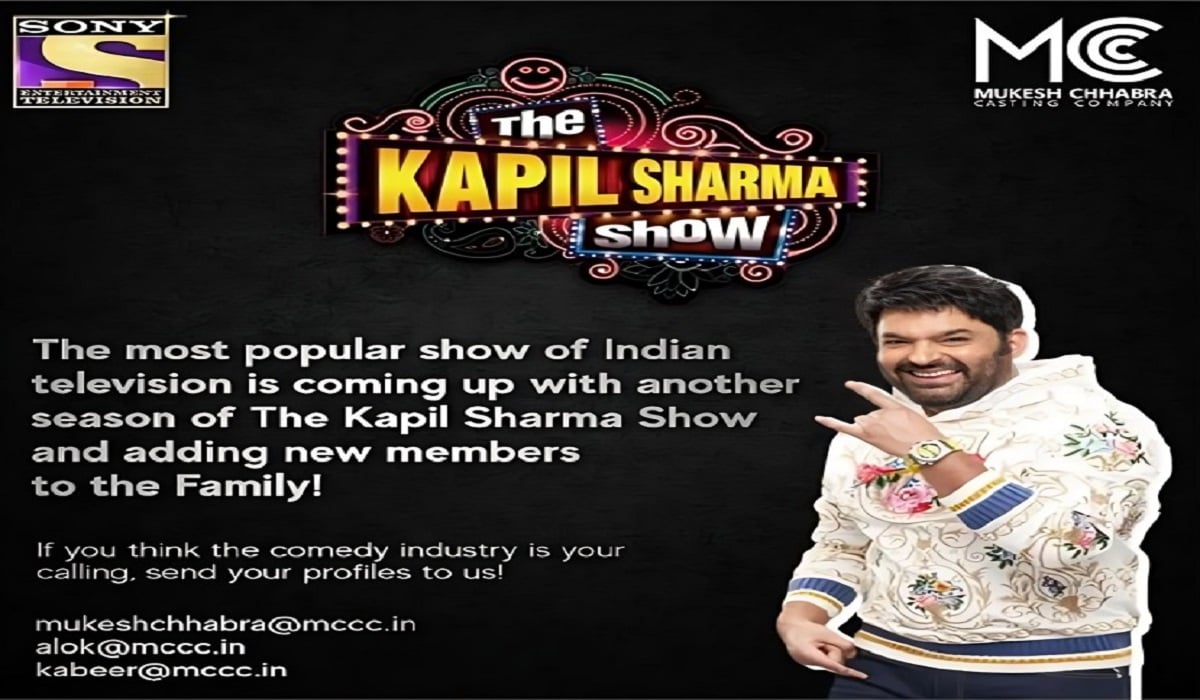 Till now, the audience has come to see actors like Bharti Singh, Kiku Sharda, Krushna Abhishek, Chandan Prabhakar, Sumona Chakraborty and Sunil Grover in Kapil Sharma’s show. And now, new comedians will also be given a chance in the upcoming season, let us tell you that the entry has been started for the comedians on behalf of Kapil Sharma’s team.

If you have the ability to make someone laugh with your words and your comic timing can win the hearts of fans, then you can send your profile on The Kapil Sharma Show. For this, mails have also been issued by Kapil’s team.