What! From Bahubali To Mohabbatein: 7 Iconic Films That The Late Sridevi Had Rejected. Check It Out

Late Bollywood actress Sridevi’s sudden demise at the age of 54 shocked everyone. She was the first female superstar who brought her charms and wits to cinemas and surprised everyone with her marvelous acting skills. She did over 300 plus films, but you will be left stunned to know that she rejected some iconic films for various reasons.

Sridevi rejected this blockbuster film grabbed everyone’s attention. The role of Sivagami was offered to Sridevi, but she rejected the role as she signed another South project that had caught her interest.

Shahrukh Khan’s film Mohabbatein was rejected by Sridevi. The dedicated character was written for Sridevi but after the actress refused to do it, the entire role was removed. 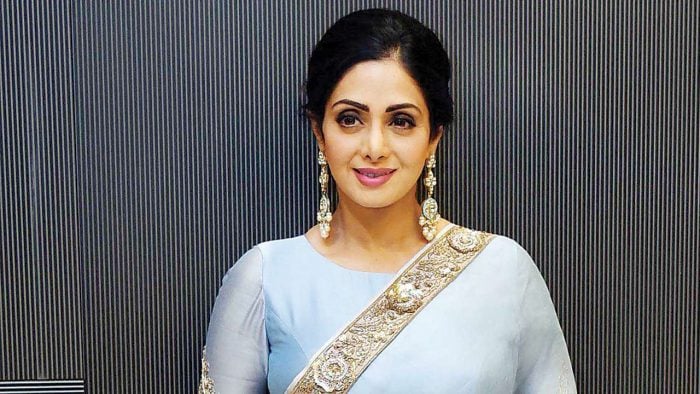 Yash Chopra wanted Sridevi to play the lead role of the female in this film, but the actress was not happy with the character. She even said that she would love to do the film if she was offered ShahRukh’s role.

Anil Kapoor’s film Beta was written for Sridevi right from the moment it was conceived. Moreover, the song ‘Dhak Dhak Karne Laga’ was penned down for her. But unfortunately, Sridevi had already signed a lot of movies opposite Anil and hence refused to do this one. 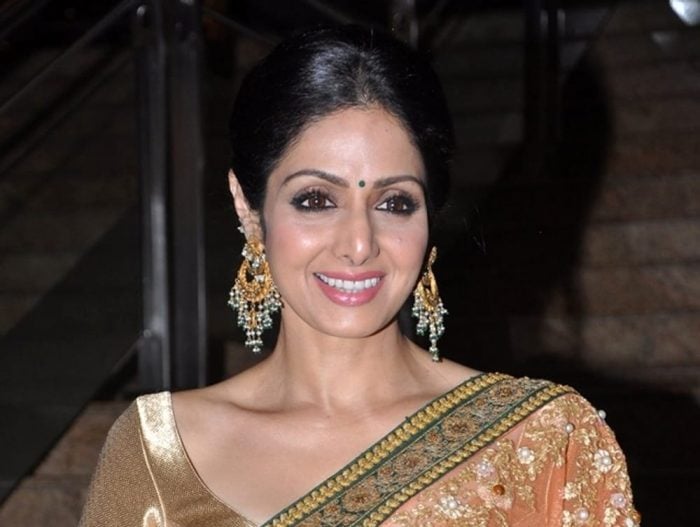 Ravi Chopra’s ‘Baghban’ which was released in 2003 was a hit movie whose star cast even included Amitabh Bachchan and Sridevi too was offered a good role but the actress decided to reject it as she didn’t want a film like ‘Baghban’ to mark her comeback on the silver screen. 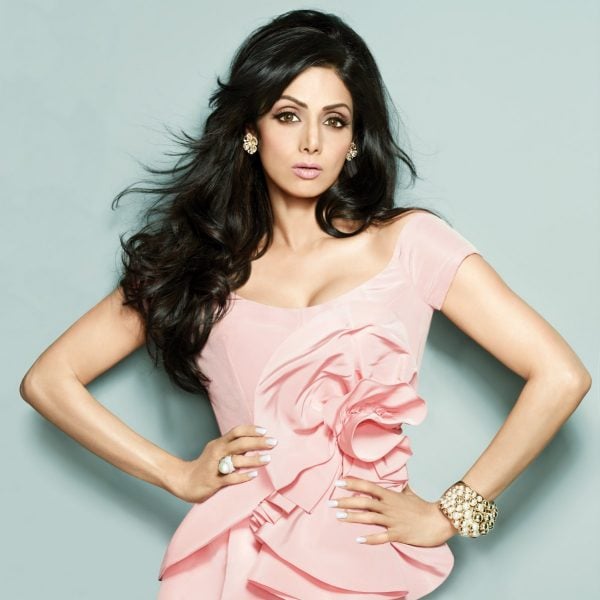 This is the fourth film that Sridevi rejected opposite Shahrukh Khan. She felt that she had already done such stories and there was nothing new in it.

Filmmaker Shashi Kapoor was very keen on casting Sridevi opposite Amitabh Bachchan in the film ‘Ajooba’ but the budget of the film was also at its peak by bringing in two superstars on the same set. Also, this was a time when Sridevi was rejecting a lot of roles opposite Amitabh for not getting an equal amount of screen presence.