WHAT! Saif Ali Khan Won’t Be Able To Give A Penny From Their 6000 Crore Property To His Son Taimur And Jeh? Know Why

Saif Ali Khan belongs to one of the richest families in India. His ancestral property in Bhopal is worth a whopping Rs 5000 crore. However, you will be surprised to know that Saif Ali Khan won’t be able to give a penny to his sons Taimur Ali Khan and Jehangir Ali Khan.

As per a report in Bollywood Life.com, “Apparently, all of the properties and other relevant assets belonging to the House of Pataudi fall under the controversial Enemy Disputes Act of the India Government and as such, nobody can claim to be an heir of any of such property or assets that come under the purview of said act. If a person or persons wish to contend the Enemy Disputes Act and lay claim to any property or assets they feel are rightfully theirs, then they’ll have to move the High Court, failing which, the next option leads them to the Supreme Court and finally, the President of India”. 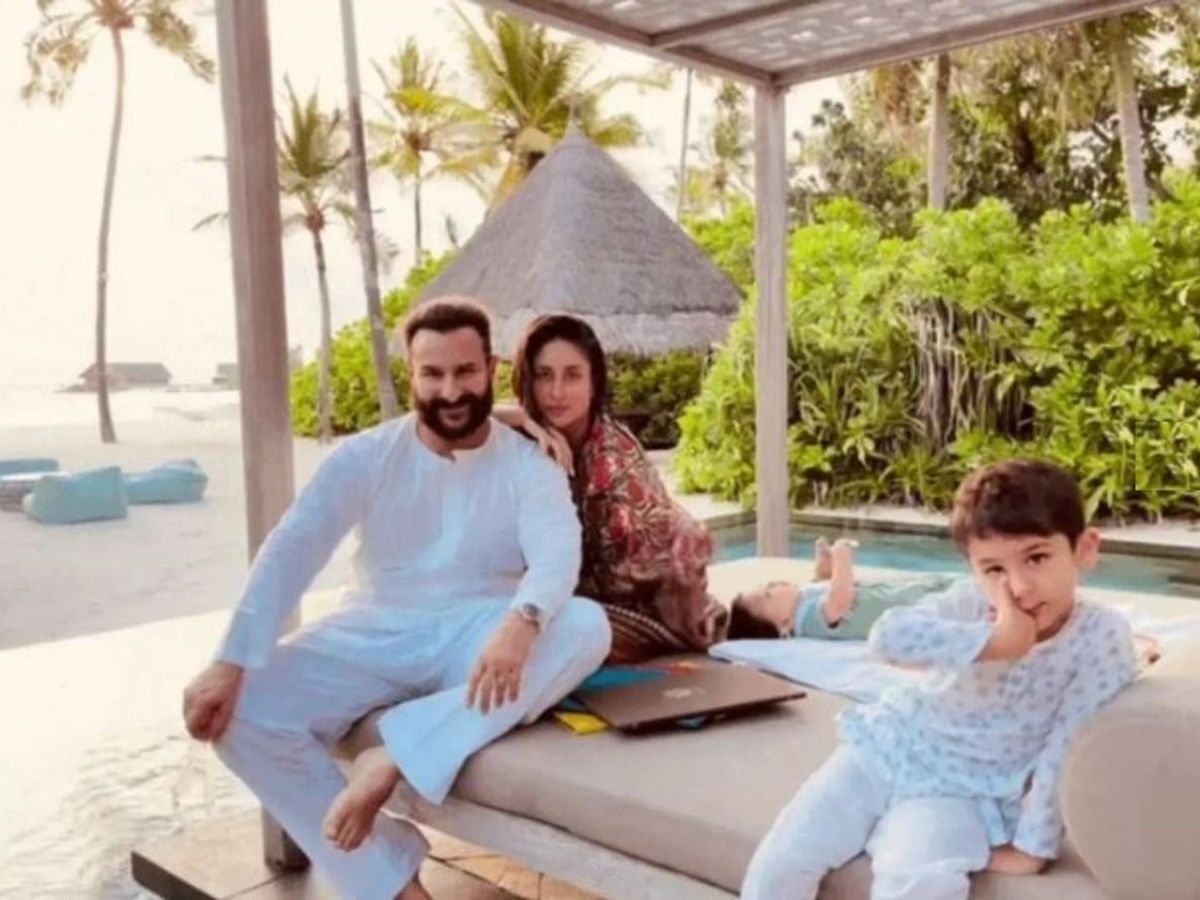 The report could be further read as, “To confound matter further, reports suggest that Saif Ali Khan’s great-grandfather, Hamidullah Khan, the Nawab under the British regime, never made a will to all his properties, due to which they could be some contention within the family, particularly from member descending from Saif’s grand aunt in Pakistan. Taking all these intricate matter into consideration, it might easier said than done before Saif Ali Khan passes down his property and assets both in Haryana and Bhopal to his kids with either Amrita Singh, Sara Ali Khan and Ibrahim Ali Khan, or his kids with Kareena Kapoor, Taimur Ali Khan and Jeh”. 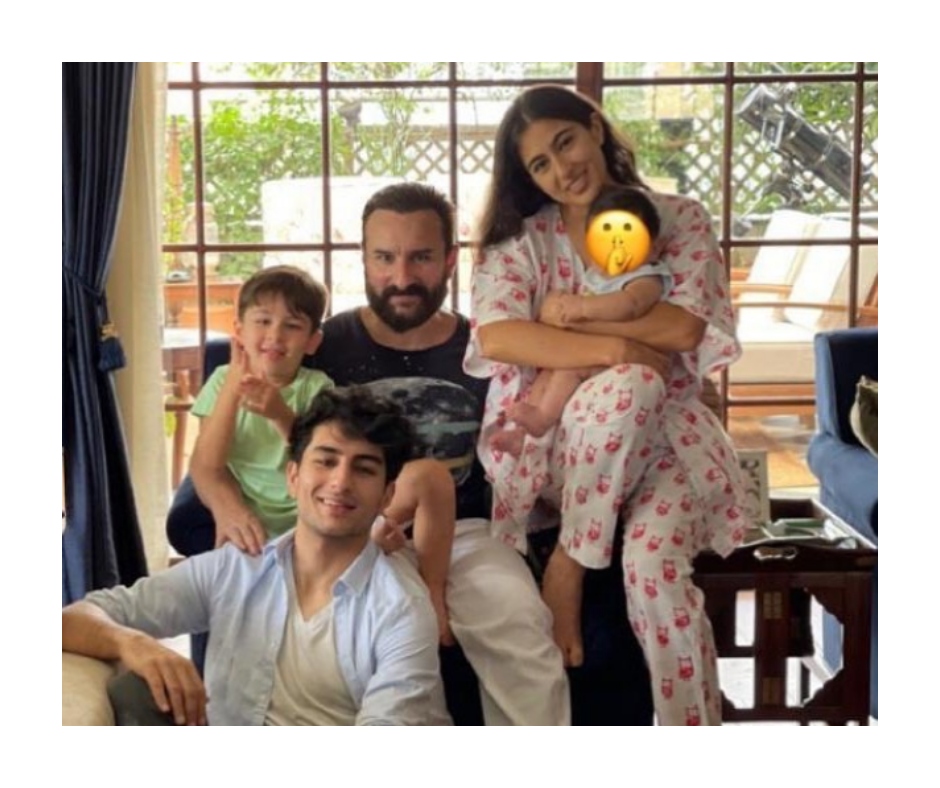 Stay tuned for more such gossips.