Salman entered the stage on a cycle, and Aayush danced to Bhai Ka Birthday from their film. Kapil Sharma asked Aayush about the difference between meeting Salman at home, as a family member, and on the set. Aayush is married to Salman’s younger sister Arpita Khan. 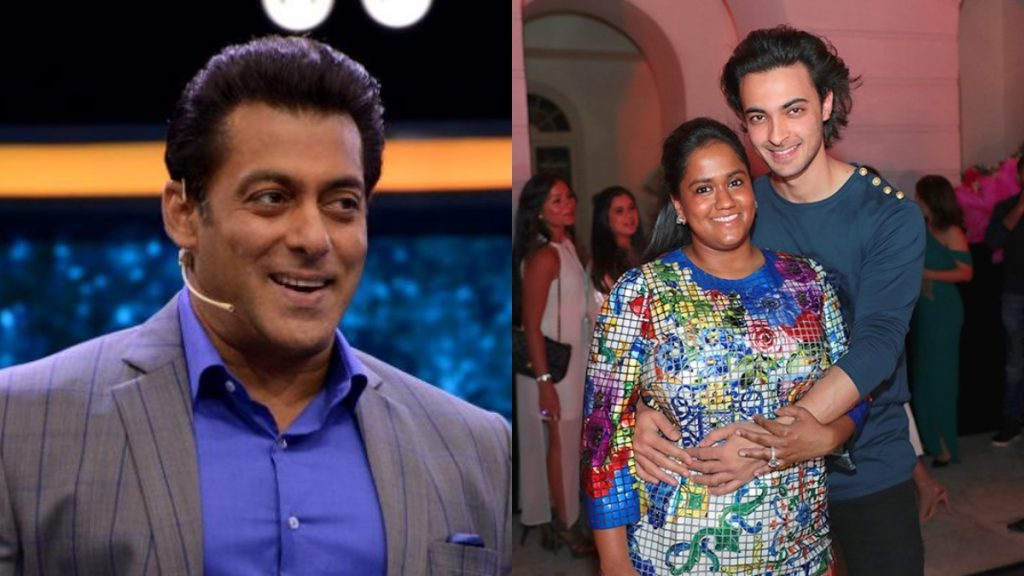 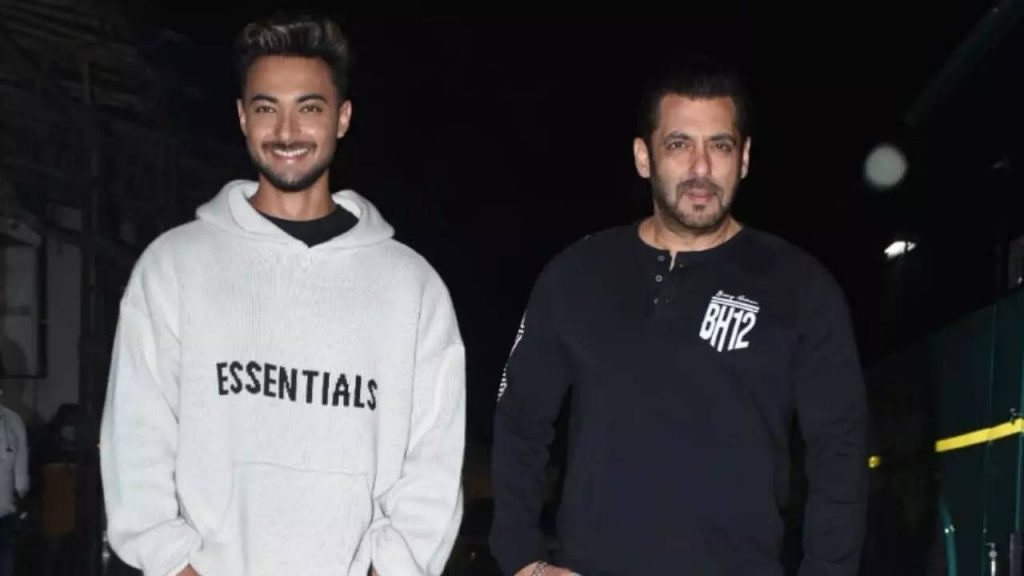 Krushna Abhishek and Kiku Sharda imitated Dharmendra and Sunny Deol respectively on the show. While Krushna greeted everyone in Marathi, Kiku spoke in Punjabi.

Salman Khan and Aayush Sharma’s Antim is an adaptation of the Zee5 Marathi crime drama named Mulshi Pattern. The film is presented by Salman Khan Films and produced by Salman Khan. Antim will release on November 26. It is directed by Mahesh Manjrekar.

Antim: The Final Truth is Salman and Aayush’s first onscreen collaboration. The two are pitted against each other in the film, While Salman plays an honest cop, Aayush will be seen as a dreaded gangster. The film will release on November 26.