Why Paresh Rawal Did Not Launch His Son? Read To Know the Reason

Some days ago, director Hansal Mehta, who helmed the famous web series, Scam 1992: The Harshad Mehta Story, had announced that he is launching Paresh Rawal’s son, Aditiya Rawal, along with versatile actor, Shashi Kapoor’s grandson, Zahaan Kapoor, in his next project. Now, Paresh Rawal has talked about his son, Aditiya Rawal, and shared the reason why he didn’t launch him yet in Bollywood. The inspirational answer will surely melt your heart.

Paresh Rawal was asked in an interview with The Indian Express that why he didn’t launch his son, Aditiya Rawal in the industry to which the ace actor replied clearly and said that he doesn’t have the required amount of money for launching his son. “I did not launch him as my son because I don’t have that kind of money. To launch my son, you require big machinery,” Paresh said.

Further in the interview, Paresh said that he’s extremely happy to see his son debut with the film called, Bamfaad without any requirement of a recommendation and that he has made his way in the industry all by himself.  “But isn’t this good? Through his own effort, he got noticed. People loved his work in Bamfaad,” he said. Paresh also talked about his upcoming thriller film with one of the biggest critically acclaimed directors of the film industry. He also praised him a lot. Paresh said, “Now, he is working with Hansal Mehta. I mean, he is working with a director like him. So, his work is fetching him work. He doesn’t need his father’s recommendation.” 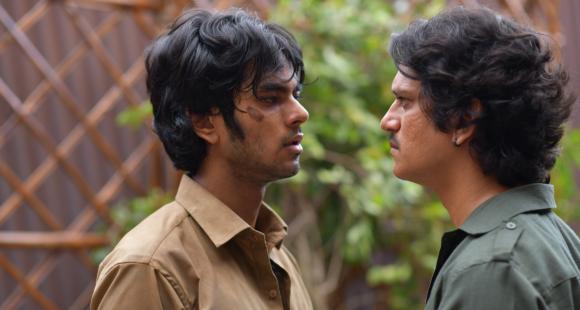 Paresh Rawal also spoke about how a current lot of actors and actresses in Bollywood need our support more than guidance. He said, “Also, I think with this generation, we should let them find their own way. We don’t need to guide them. They are smart and honest. This generation doesn’t require your advice. So, give them a direction only when they ask. All they need is your support.”

Paresh shows an immense level of confidence in his son. When asked what kind of advice and suggestions would he want to give to his son, the actor replied, “I know with how much discipline, focus, and dedication he works. So, I didn’t give any sort of lessons to him.” 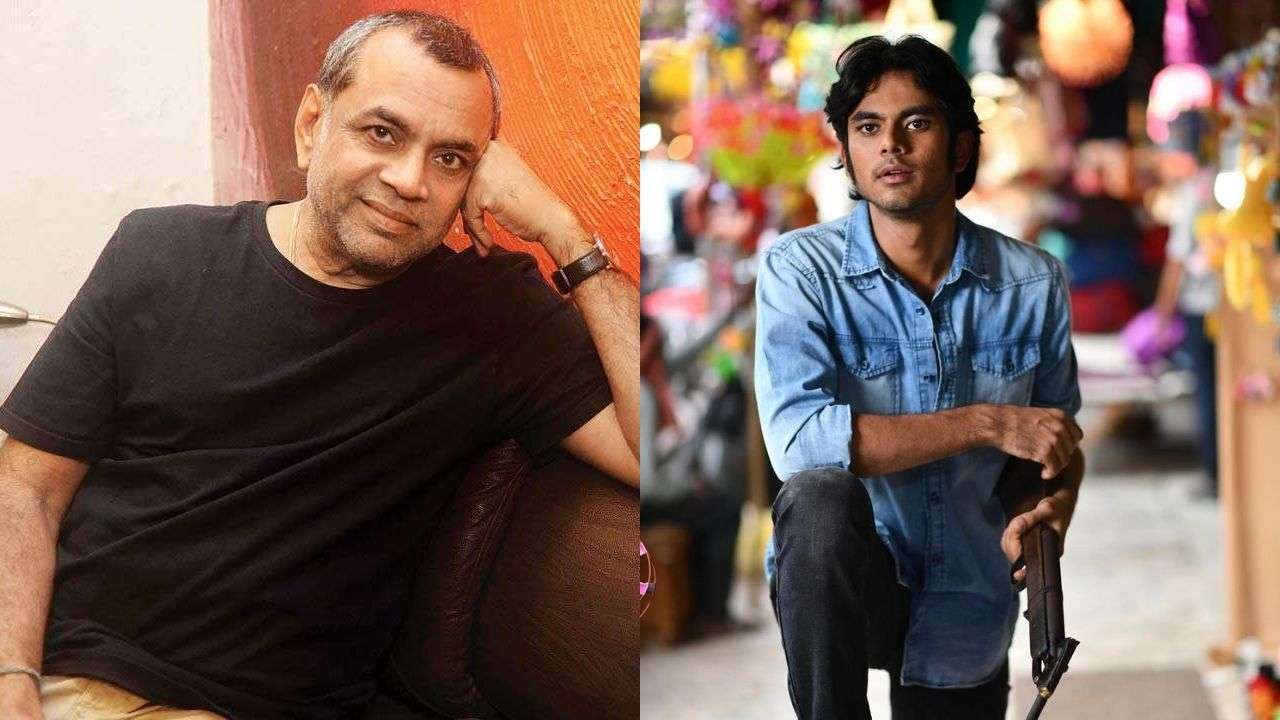 No doubt Why Paresh is being praised and respected by his contemporaries as well the actors of the present generation. He is supporting as well as encouraging.

In 1987, Paresh Rawal had tied the knot with former Miss India, Swaroop Sampat. Back in times, Paresh Rawal and his wife Swaroop Sampat had said in an interview with a media portal that the best thing about their togetherness was that not many people were familiar with the marriage. They further added that only close people were invited to the wedding. The couple has two sons together. 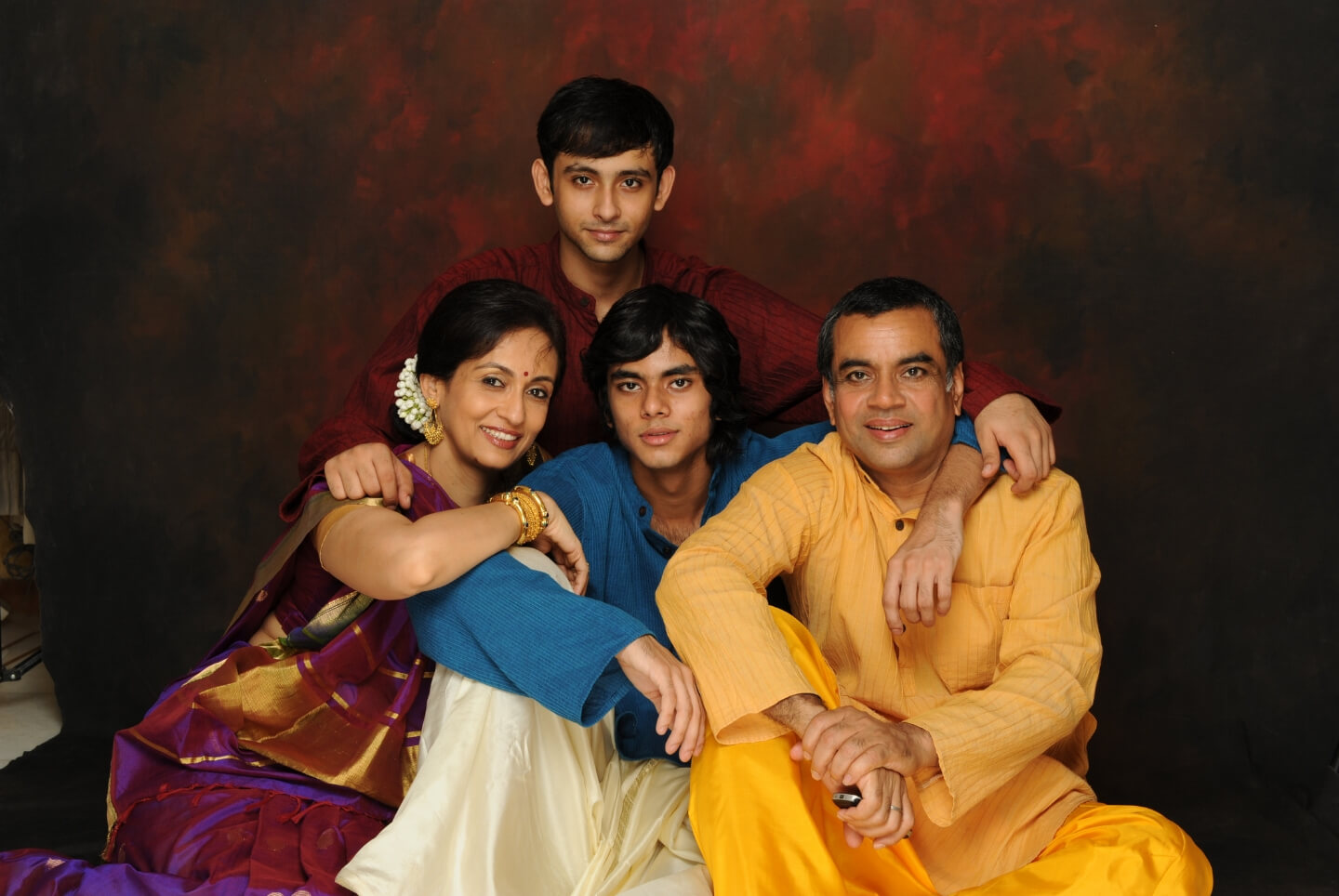 The untitled movie by Hansal Mehta will be produced by Anubhav Sinha, Bhushan Kumar, and Sahil Saigal. We will be looking forward to Aditya’s performance in this much-awaited film.