With the Invasion Of Taliban, Burqa Prices Goes Up By Tenfolds In Kabul

The Taliban have recaptured power in Afghanistan’s capital Kabul with a prominent promise of bringing a new era of peace to the country. But the fighters have brought with themselves the horrifying memories of their brutal rule before they were ousted by the US following the September 11, 2001 (9/11) attacks on the US. The people of Afghanistan have not forgotten the times when the Taliban ruled them with utmost brutality.

There are many fears that the Afghans are living with at this point in time. But out of all these, the one which tops the list is that of women in the country. They are dreading the loss of the gains they have made over the years in terms of civil rights. The Afghani women are receiving all kinds of suffering at present. The demand for burqas, an outer garment to cover the whole body worn by women in Islamic traditions, have touched the sky in Afghanistan. This is an indication of the bad times that the women in  Afghanistan are about to face. 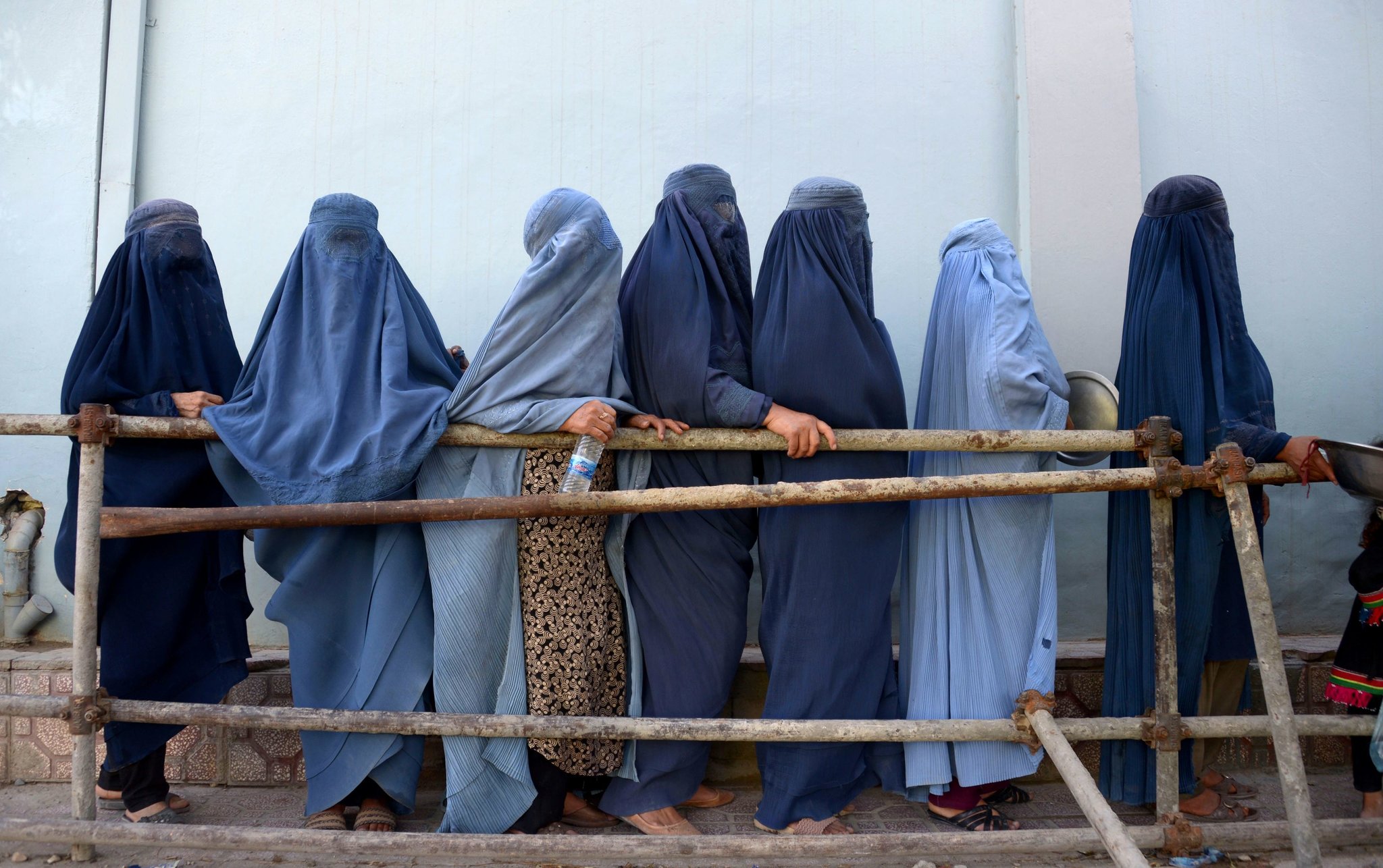 As per reports, in Kabul, the prices of Burqas are going massively up with the return of Taliban rule. The entire generation’s hopes and dreams of building a modern, democratic state have started going back to burqas.

Talking to CNN News, an Afghani woman who shares one burqa with her sister and mother said, “If we don’t have a burqa, we have to get a bed sheet or something to make it a bigger scarf.”

During the earlier Taliban rule, women were required to cover their bodies and faces in a burqa and were prohibited from attending school, or do any sort of outside work. In fact, they were not even allowed to leave the house without a male relative.

However, this time, the Taliban leadership has stated that it is open to women’s education. The rules will vary depending on local commanders and the communities themselves. A university graduate, who works for a local NGO in Afghanistan, Herat had said she hasn’t left her home in weeks because of all the chaos in the state.

The 25-year old said, ” “I don’t think I would be ready to wear a burqa,” she said. While referring to the all-encompassing blue robe women were forced to wear under Taliban rule, she said “I can’t accept it. I will fight for my rights, whatever happens.

“I can’t face Taliban fighters. I don’t have a good feeling about them. No one can change the Taliban’s stance against women and girls, they still want women to stay at home,” she stated.