Zomato Reveals Over 1 Crore People Ordered Momos In 2021 In Its Report!! Checkout!!!

The street food love of Indians has increased a lot due to the COVID-19 pandemic. People could not go out, so they chose the option of home delivery and if momos are available, then what else one needs. This is the reason why crores of people ordered momos in the year 2021. These figures have been shared by the food delivery service company Zomato. 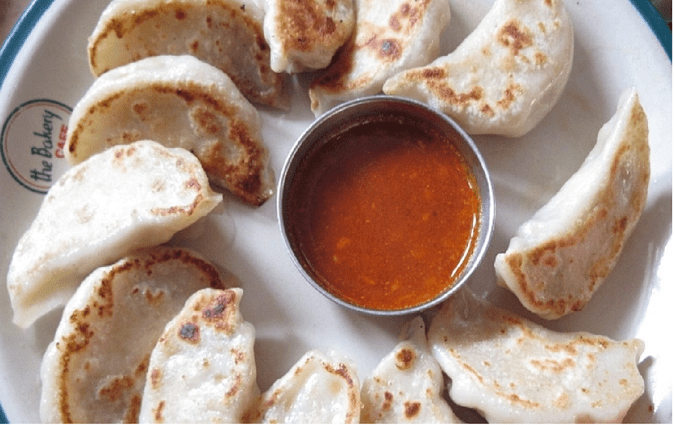 Mumbai’s famous Vada Pav is slightly behind in this list. According to the information given by Zomato, 31.57 lakh people ordered Vada Pav. In the case of pizza, a customer named Tushar ordered 389 pizzas in a year. The combo of Butter Naan and Paneer Butter Masala was ordered by 11 lakh people. Biryani once again secured the top position, leaving behind Samosas, Momos, Paneer Butter Masala and Vada Pav. 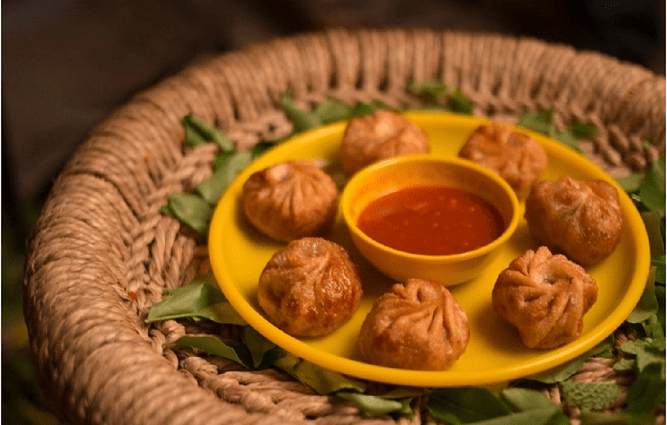 Zomato said that they have delivered two biryanis every second. When we talk about the South Indian food, then it also didn’t lack behind and Dosa secured the second position according to a report released by Zomato. According to the report, Dosa was ordered 88 lakh times in a year. The record of placing the largest order on Zomato was in the name of a person from Ahmedabad. You will be amazed to know that he had ordered food worth 33 thousand rupees. Do let us know in the comment section how many orders you made in 2021.