Superstar Shah Rukh Khan’s son Aryan Khan has been arrested by the NCB (Narcotics Control Bureau) in the drugs case. Eight people including Munmun Dhamecha and Arbaaz Merchant have also been arrested along with them. At present, Aryan Khan is in the custody of NCB for 1 day. At the same time, since his arrest, the fans of Shah Rukh Khan are giving their feedback through social media. 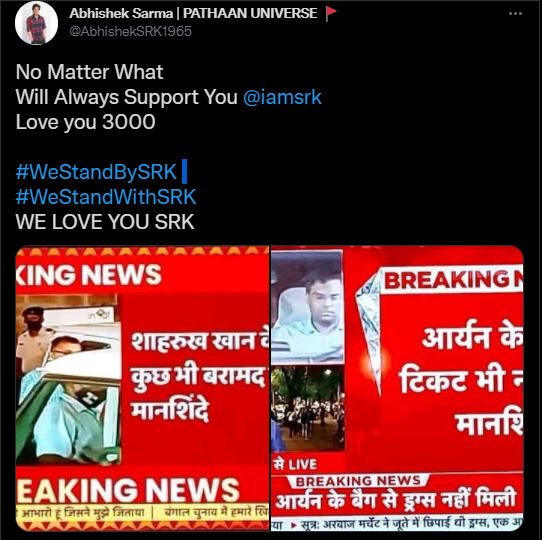 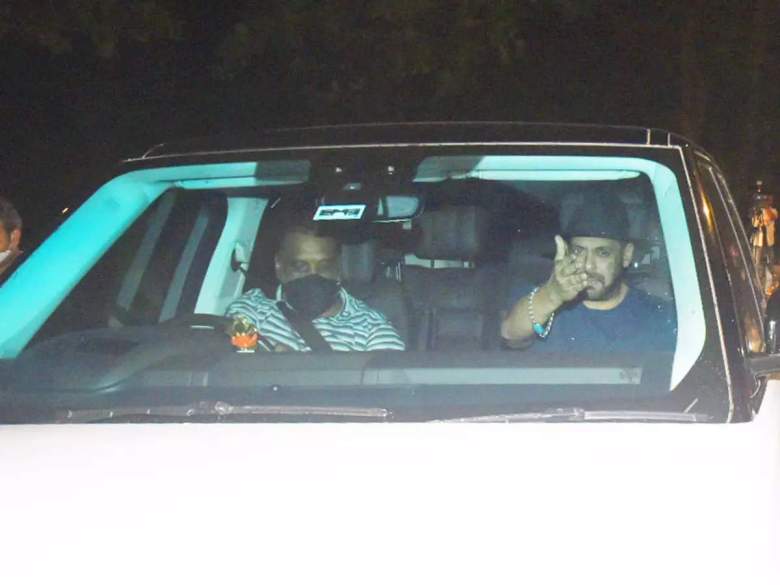 Apart from this, many other social media users have supported Shah Rukh Khan and Aryan Khan. Let us tell you that recently Aryan Khan took part in a cruise rave party. NCB had raided a cruise in Mumbai on Saturday night where a rave party was going on. Along with Shah Rukh Khan’s son Aryan Khan, Munmun Dhamecha and Arbaaz Merchant are also reported to be attending the party. In such a situation, on Sunday, the NCB has arrested all of them under the NDPS Act. Last night Salman Khan also visited Shahrukh Khan at Mannat’s house to meet him and apart from this many Bollywood celebrities have extended their support to Shahrukh Khan. In this party, Aryan Khan was involved in the party, it is confirmed and he has also said in the investigation that he takes drugs as an amateur.