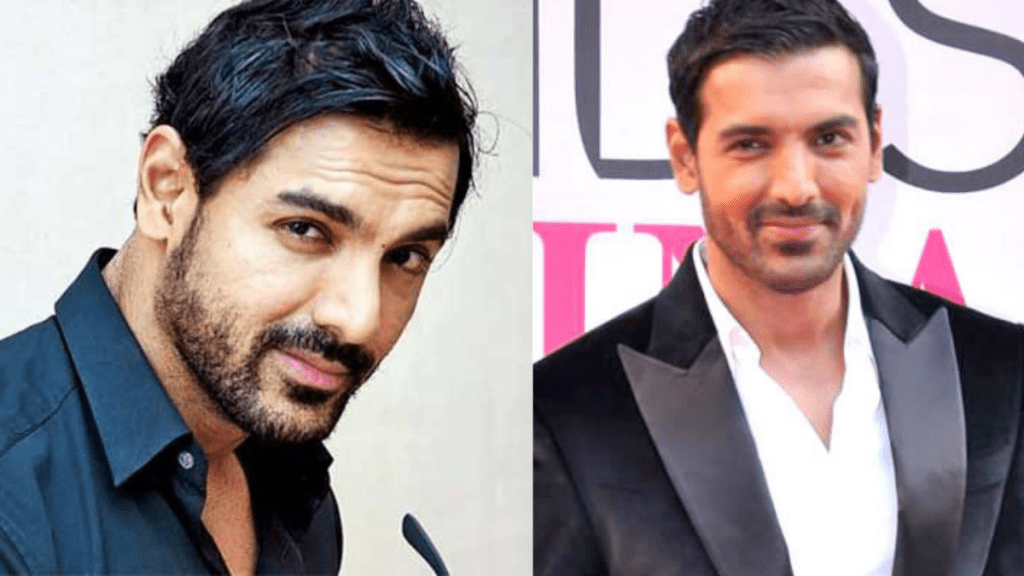 It’s in news recently that Bollywood actor John Abraham’s Instagram account has been hacked. Apart from his DP, hackers have also deleted all the posts on social media, after which John’s fans can be very upset. John Abraham is not very active on social media, but the fans eagerly wait for his every post and now all the photos from the actor’s post get deleted like this. See screenshot of John Abraham’s account 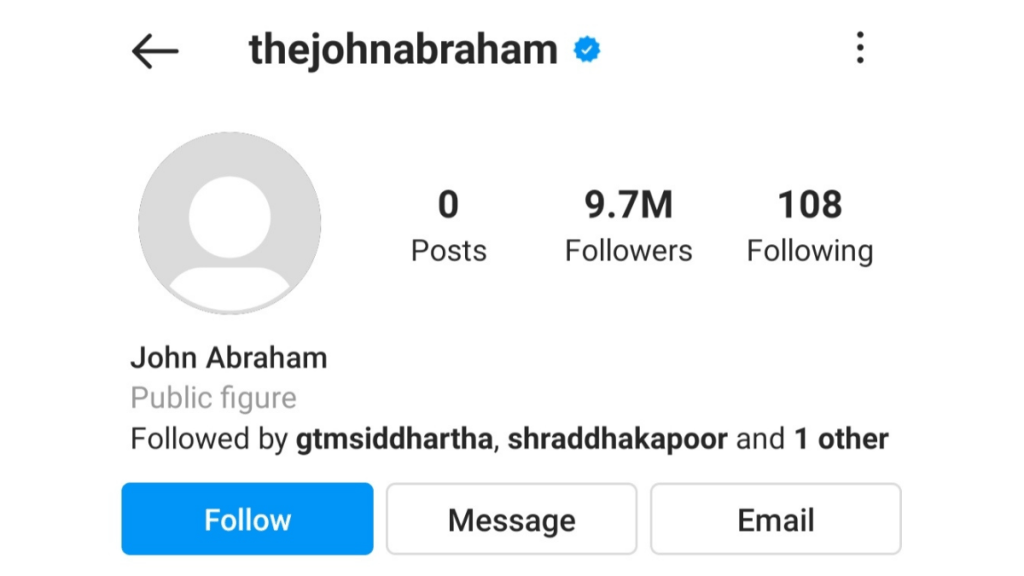 It is clearly visible in this screenshot that not only removed John’s DP from his Instagram account but none of his posts is available on his account. It is being claimed that John’s account has been hacked. Hackers have deleted everything from there. At the same time, speculations are also being made that some John has taken this step. However, no information has come from John Abraham’s side about this yet. 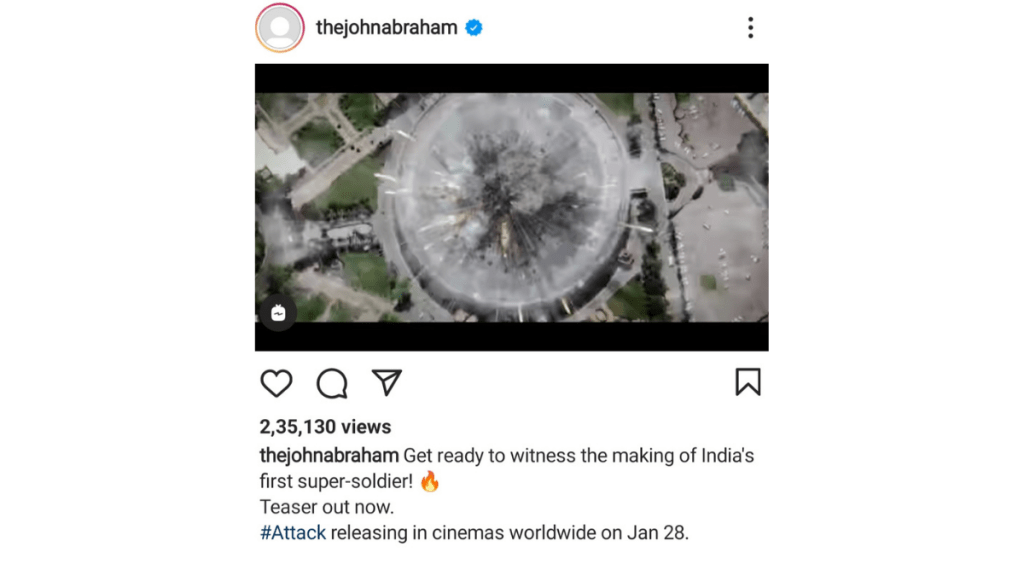 However, The deletion of all his posts from John’s account is no less than a shock to the fans But All of a sudden a teaser of John’s upcoming thriller film Attack has been shared on his official Instagram account.

Well, It is not known whether John has shared this post. If yes, then this can be an indication that the photos and DP is removed by the actor himself or John Abraham got his account safe. 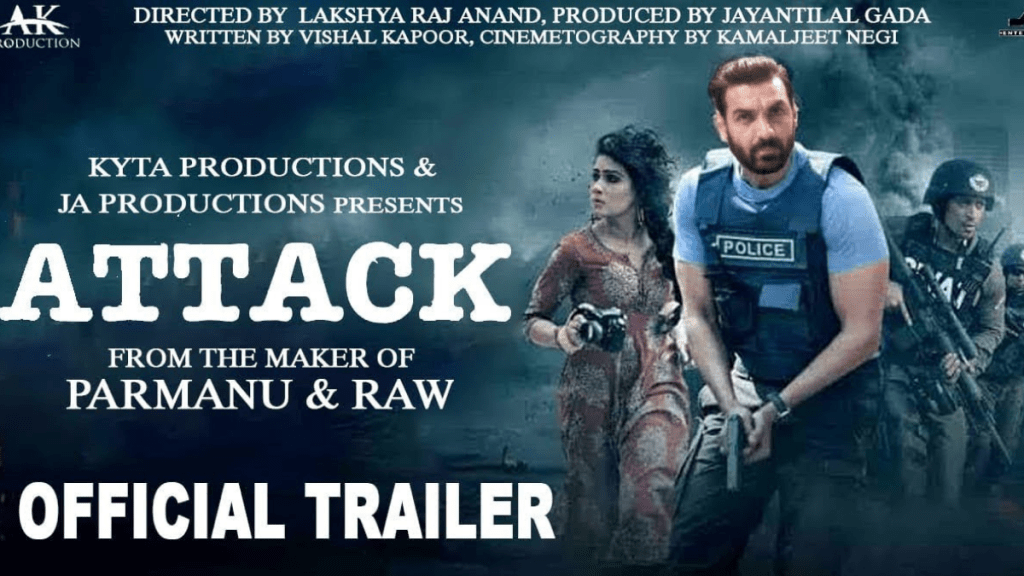 Attack is a thriller film Based on a hostage crisis, film also stars Jacqueline Fernandez and Rakulpreet Singh. Releasing next year on Jan 28, the makers have shared the teaser of the film.

John Abraham may not be very active on social media, but whenever he puts any of his pictures or videos on social media, his fans like him very much. In such a situation, news of hacking the account of their favorite actor is no less than a nightmare for the fans but now fans can take some relax as a new post is shared on his Instagram account.