After KGF Chapter 2’s: Sanjay Dutt Likely To Play A Villain In Thalapathy Vijay’s Next Film?

Sanjay Dutt is arguably Bollywood’s most popular villain. In the industry, the actor has created a whole new fury of an antagonist. He gives his characters a new age antagonist personality that has never been seen before, and with films like Khal Naya, he has given the cinema a new picture of an antagonist.

Sanjay Dutt has always taken over the trending rage in the antagonist universe, from Billa in Musafir to Ahmad Shah Abdali in Panipat, from Raghu in Vaastav: The Reality to Kancha Cheena in Agneepath, and now it’s going to be his devil year that will bring back to back antagonist roles for the actor. 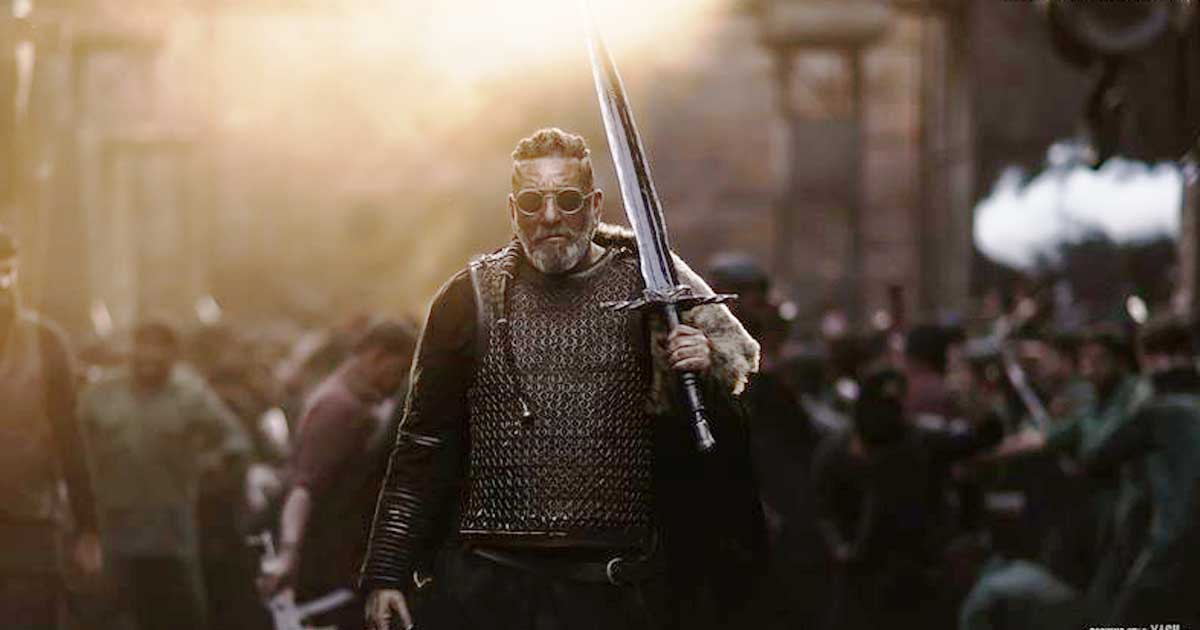 Thalapathy Vijay’s Beast began to fail after a good start. Since then, fans have been looking forward to Vijay’s next film (Thalapathy 66), which would be his first collaboration with director Vamshi Paidipally. The film recently went into production. In the midst of it all, an interesting update about Vijay’s next film (Thalapathy 67) has surfaced, and it involves Sanjay Dutt playing a villain. For additional information, continue reading.

For the uninformed, Thalapathy 67 is almost certain to happen, with Lokesh Kanagaraj directing. Lokesh and Vijay previously collaborated on the film Master. The people reacted positively to the film, hence Vijay’s 67th feature is widely anticipated. The latest news adds to the excitement by revealing that our beloved Baba is being considered for a significant role in the film. 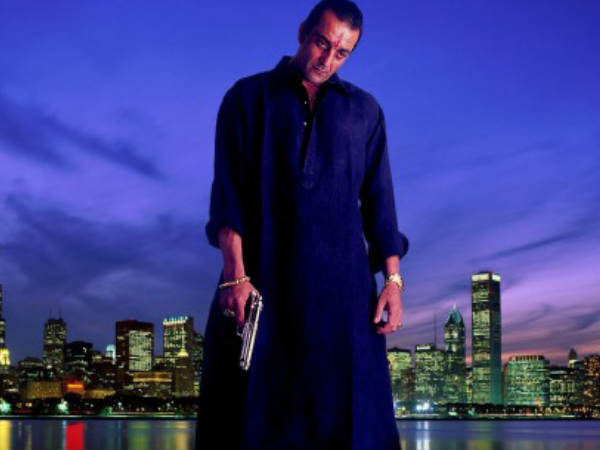 Sanjay Dutt’s role Adheera in KGF Chapter 2 earned a lot of affection from the fans. Adheera’s success seems to have aroused the filmmakers’ curiosity, as he has been cast as an enemy alongside Thalapathy Vijay in Thalapathy 67. Even though there has been no formal confirmation, Thalapathy Vijay going something with Sanju baba would indeed be wild. Meanwhile, Thalapathy Vijay commented about his son’s debut in an interview ahead of the film’s release. Vijay’s ice-breaker on his son Sanjay’s debut was also a talking point during the conversation. He claimed that he doesn’t know what his son is thinking. In answer to a question on his son Sanjay’s Kollywood debut, the ‘Kaththi’ actor claimed that while he is unclear of his son’s decision, he will never compel or taunt him.