After The FIR Was Registered, Kangana Shared A Bold Picture While Drinking Wine, “I Am Waiting For Arrest!”

Kangana compared the farmers’ movement to the Khalistani movement after the Modi government announced the withdrawal of agricultural laws. After which many FIRs have been registered against him in different areas of the country. A few days ago, Maharashtra Police registered an FIR against Kangana for making derogatory remarks against the Sikh community. Kangana has given this information through Insta Story that an FIR has been registered against her today. However, this is not making any difference to Kangana. 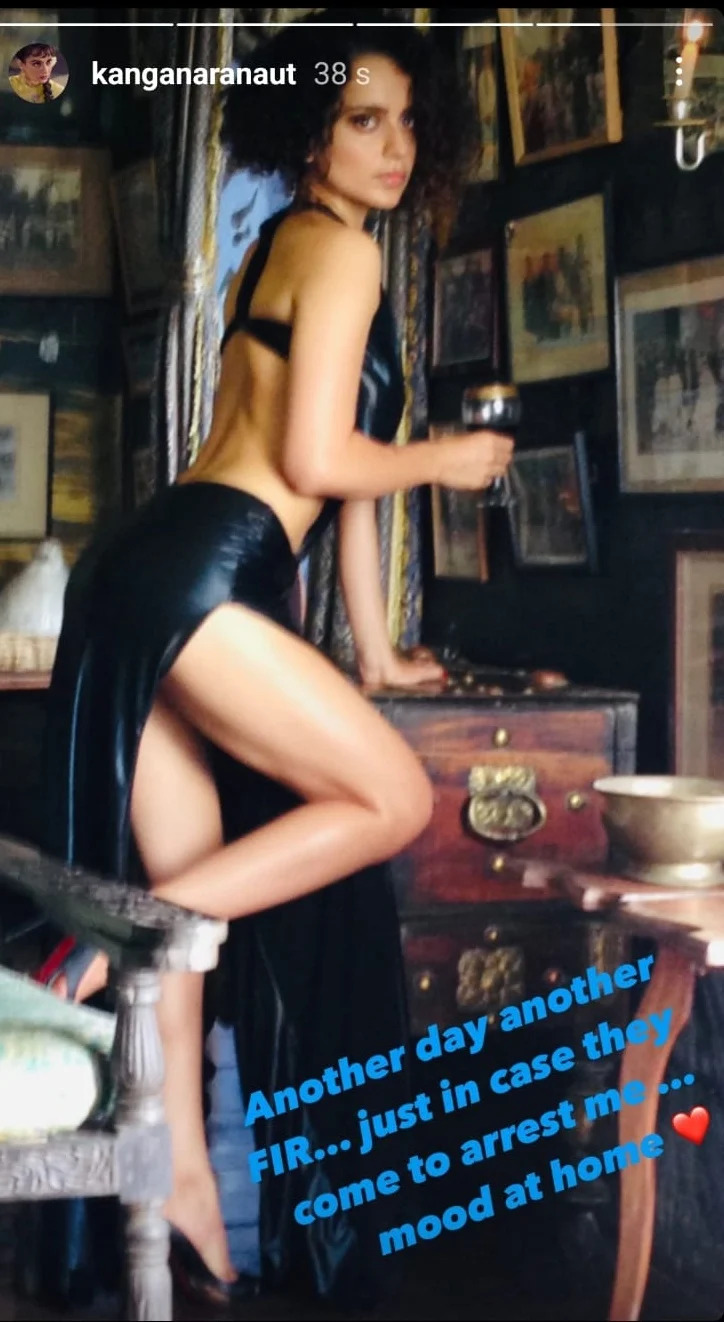 Kangana has shared a bold picture of herself on her Insta story, in which she is seen holding a glass of wine in her hand. Kangana wrote on Insta Story, “another day, another FIR… if they are going to arrest me… My mood is like this at home right now.” In the photo, Kangana is seen chilling. Kangana Ranaut wrote in a controversial post from her Facebook account regarding the farmer issue, “The Khalistani terrorist may be twisting the hands of the government today, but the woman (Indira Gandhi) should not be forgotten, who crushed them under her shoe. But at the cost of his life, he crushed them like mosquitoes, but did not let the country break into pieces, even after a decade of his death, he still trembles at his name, he needs the same teacher.” 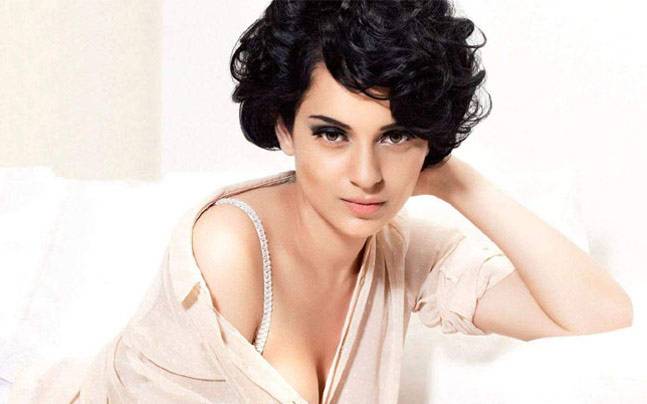 A day ago a complaint was lodged against Kangana at Bhoiwada police station Dadar. In which a case was registered under sections 153, 153A, 153B, 504, 505, 505(2) of IPC and section 79 of IT Act 2000. After the statement regarding the Sikhs, the Delhi Sikh Gurdwara Management Committee (DSGMC) has filed a police complaint against Kangana for making sedition and derogatory remarks. Kangana is disappointed with the government’s decision to withdraw all three agriculture laws. Sharing the story on Instagram, Kangana wrote, “Sad, shameful and utterly wrong… if instead of the government sitting in Parliament, people sitting in the streets start making laws, then this is also a jihadi country… to all of them Congratulations to those who want this.”