Anurag Kashyap’s Daughter Aaliyah Opens Up About MeToo’s Allegations Against Him: ‘It Bothered Me A Lot’.

Anurag Kashyap’s daughter Aaliyah has commented on the #MeToo allegations that were leveled against him by an actor last year.

Anurag Kashyap’s daughter, Aaliyah Kashyap, has said that she was bothered by him being misrepresented after #MeToo allegations were made against him last year. 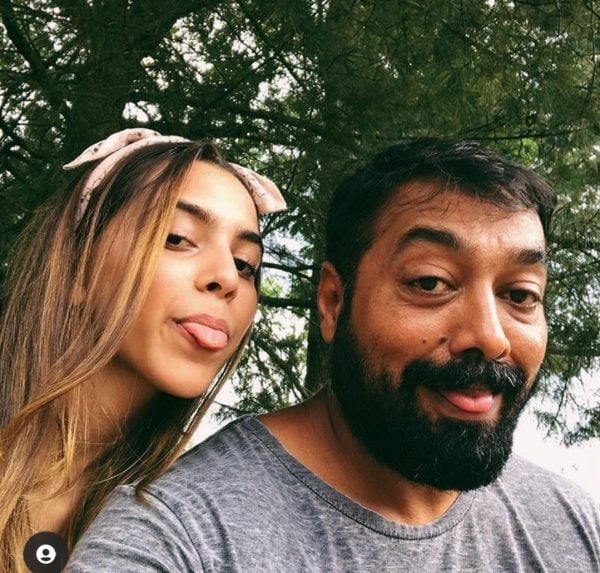 In an interview, Aaliyah Kashyap, an influencer with her own YouTube channel, said that those who know her father know that he is a ‘teddy bear’. She said that has been deliberately trying to shield her from controversies, as it exacerbates her anxiety.

In an appearance on Zoom’s by Invite Only, Aaliyah Kashyap said, “The #MeToo claims bothered me a lot. The hate doesn’t get to me, it is the misrepresentation of his character that bothers me. People think he is a terrible man, but ask anyone close to me and they will say that he’s the biggest softy Teddy bear you’ll ever meet.” 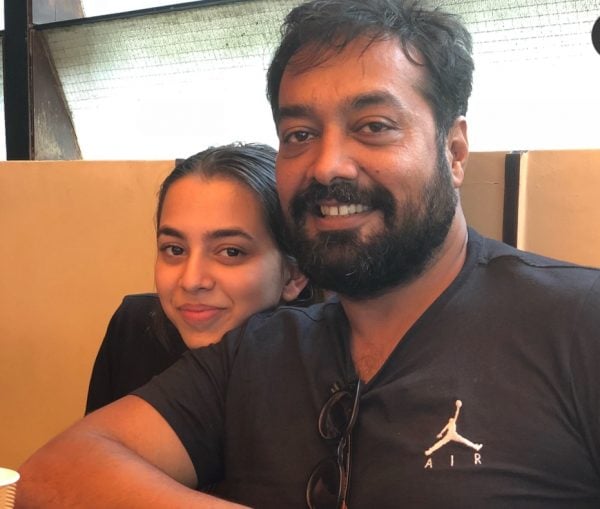 “This is what gives me anxiety, and not really the hate. I know that whatever hate I get for him is just from people who don’t have anything better to do with their lives. My dad also has been trying to make more of an effort to keep his things away from me because he doesn’t want it to make any anxiety worse,” she added. 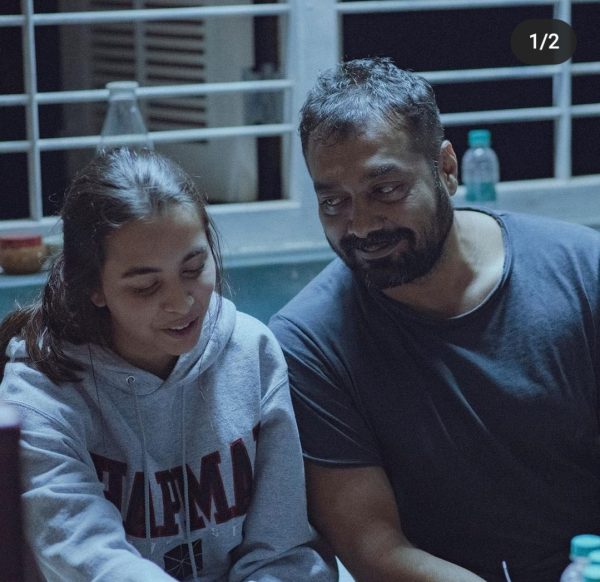 Aaliyah in an earlier vlog had opened up about her mental health issues. Anurag Kashyap revealed in an appearance in one of her vlogs that he and his ex-wife Aarti Bajaj immediately flew down to Los Angeles a few months ago during a particularly strong episode Aaliyah experienced.

Last year, an actor said Anurag ‘forced himself’ on her around the time of the making of the film Bombay Velvet. She later tweeted about it as well. Her tweet was acknowledged by the chairperson of the National Commission of Women, Rekha Sharma. Anurag took to Tweeter to deny any wrongdoing and called all the charges against him were ‘baseless’. He issued a statement denying the allegations.