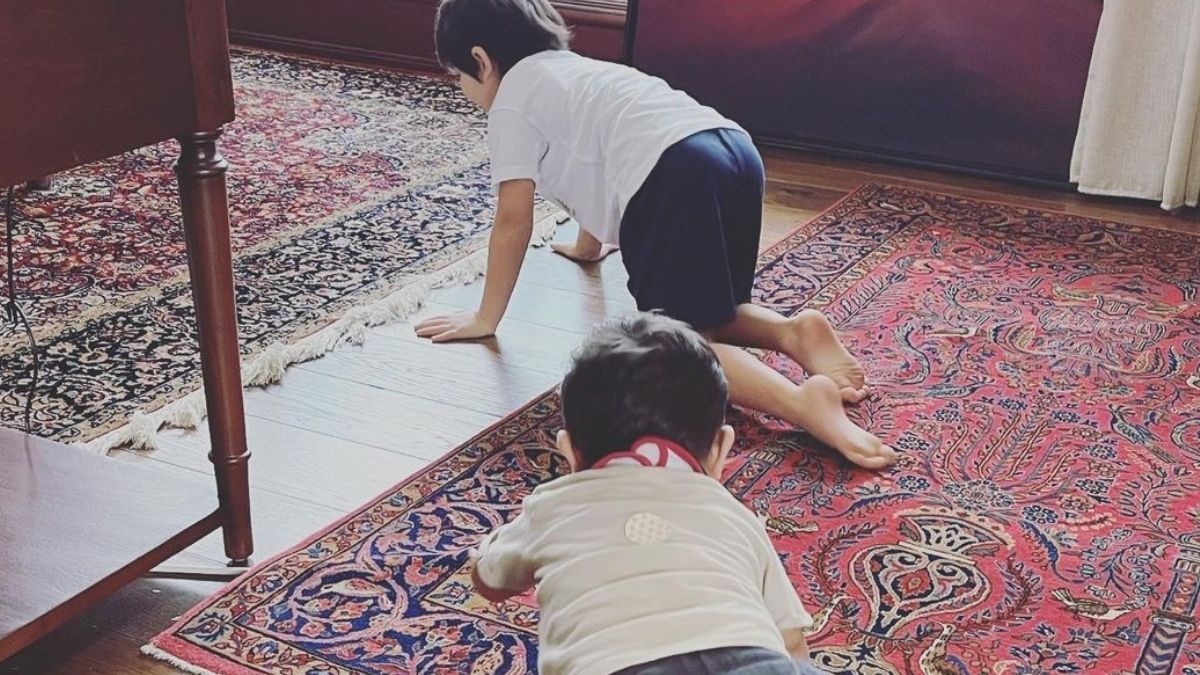 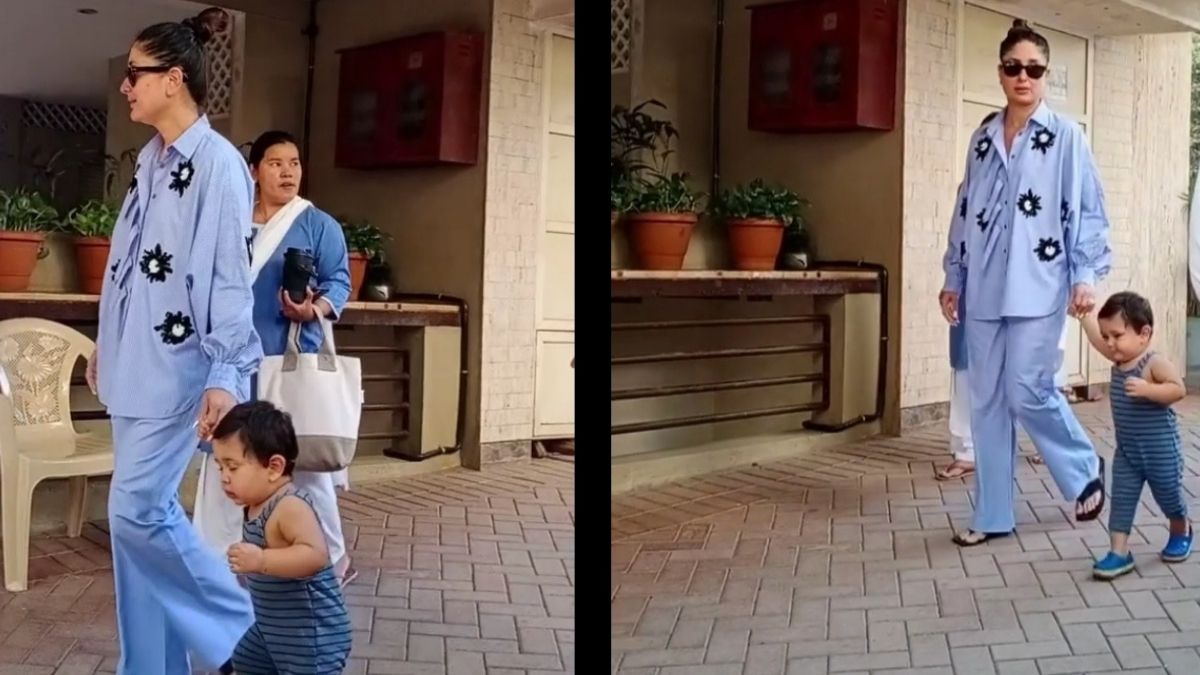 People are commenting fiercely on the picture shared on the Instagram handle of popular paparazzi photographer Viral Bhayani. One user has written – Ole this is so cute. At the same time, another user has written – Wow, the mood became good in the morning. At the same time, some people did not like the dressing sense of Kareena Kapoor. A user has commented for Kareena Kapoor and wrote – Are people wearing night suits even during the day? However, most people have written cute, osm, beautiful and heart emoji in the comment section. 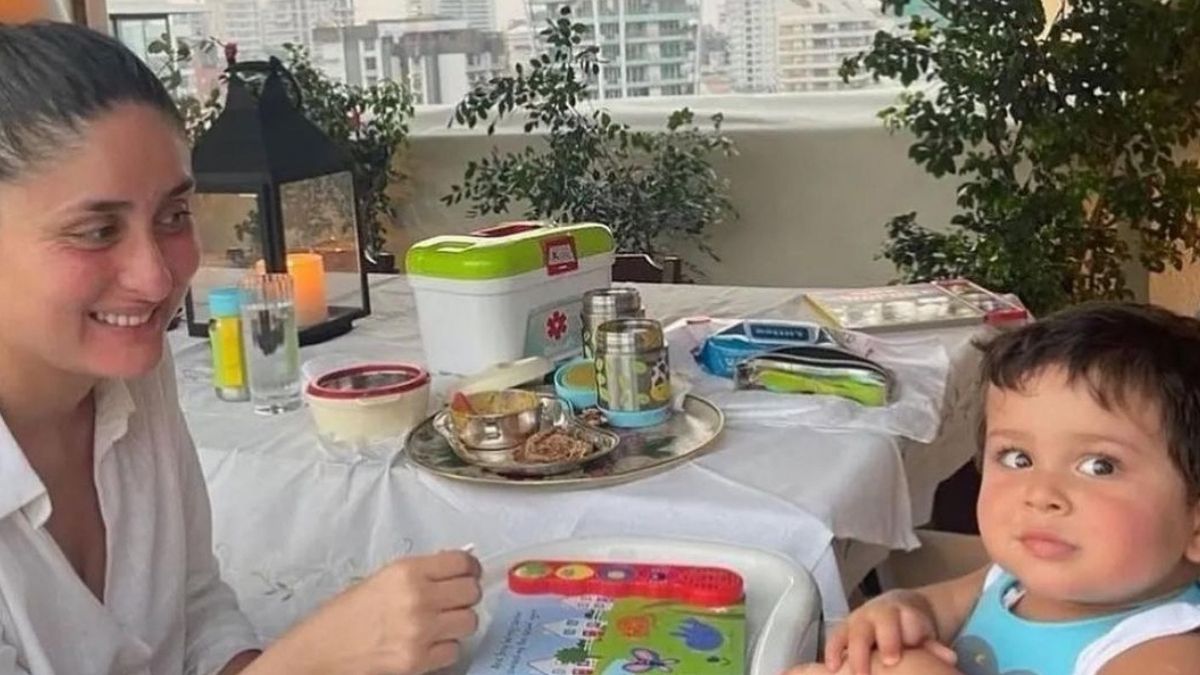