The reality show Lock Upp grabbed many eyeballs for its content and contestants. From shocking confessions to ugly fights, the show remained in the headlines for various reasons when it was aired.

Prince Narula, who entered the show towards its end won many hearts in a short period. During the show, co-contestant Azma Fallah had even confessed to having a crush on Prince. Azma had revealed in an Instagram Live with Munawar Faruqui that after coming out of the show, she found out being blocked from Prince’s Instagram handle. 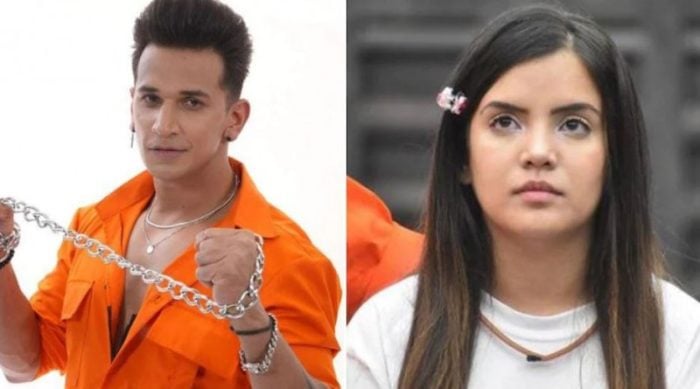 In a recent interview, Azma has said that she believes it was Prince’s wife Yuvika, and not Prince, who blocked her from his Instagram account. She also stated that while confessing her love for Prince on the show, she didn’t even think of Yuvika.

Clarifying her stance on the same, Azma said, “It wasn’t an extra-marital affair. If you are married, and a girl develops a crush on you, it doesn’t mean she wants to have an affair with you. So obviously if you are in this industry, fans can like you even if you are married. I liked him from before he was married, so I thought like that. I didn’t even think about Yuvika at that point.”

She further added, “When I came out of the show someone told me that Prince has blocked me. Prince himself said his team blocked Azma. Then some people started saying that it wasn’t his team but his wife. I think Yuvika must have blocked me from his account. Because I had texted her a few times after they lost their dog, to check up on them because I was blocked from his page, but she didn’t reply. Prince is a nice guy.” but also clarified that she never wanted to start an extra-marital affair with him. 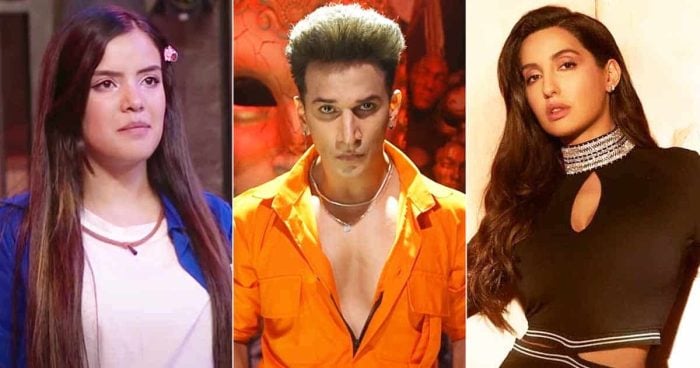 She also clarified not wanting to start an extra-marital affair with Prince. On being asked if she would have wanted a relationship with him if he was single, Azma said no, and added, “When you see something from afar, you like it, but when you get to know them closely… He had some things about me on the show that I didn’t like.”

Azma hit the headlines when she commented on Prince’s personal life. The two got into a verbal spat after the former had said, “Nora ne bhav nahi diya tujhe,” about Prince, referring to his romantic relationship with Nora Fatehi in the past.

For the unversed, Azma had referred to Prince and had said on Lock Upp that married men have a different charm.’ Lock Upp was hosted by Kangana Ranaut and it streamed on Alt Balaji and MX Player. The captivity-based reality show was won by stand-up comedian Munawar Faruqui. Payal Rohatgi became the first runner-up.