Who Are These 4 Sisters To Be Seen In Akshay Kumar’s Film Raksha Bandhan?

Bollywood superstar Akshay Kumar gives back-to-back hit films in a year. But this year has not been anything special for Akshay Kumar at the moment. So far in the year 2022, two of Akshay’s films Bachchan Pandey and Samrat Prithviraj have not been able to do much at the box office. Despite two films flopping, Akshay is soon coming up with a new film to entertain the audience. Akshay’s film Rakshabandhan is going to be released soon. This is a family drama film, the film will have Bhumi Pednekar in the lead role opposite Akshay Kumar. Apart from this, 4 new actresses are playing the role of Akshay Kumar’s sisters in the film. So let’s know today about these four new actresses. 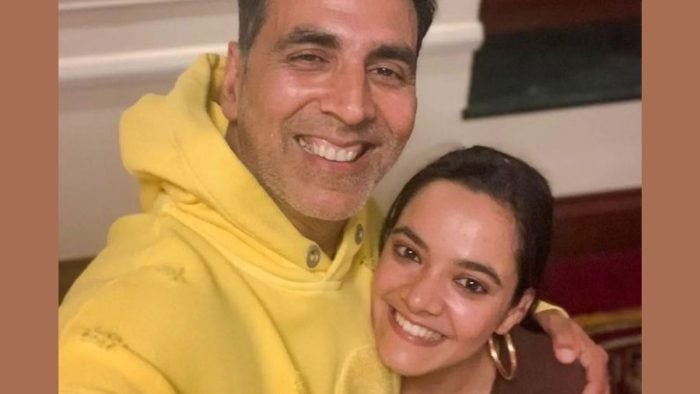 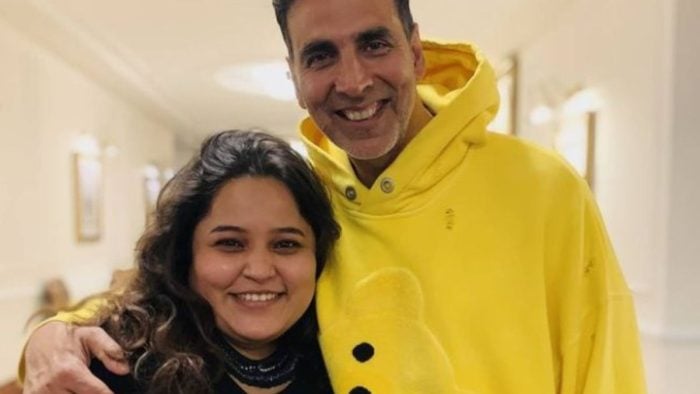 Deepika Khanna, who hails from Mumbai, is also going to be seen in Akshay Kumar’s upcoming film Rakshabandhan. In this film, Deepika is going to play the role of Akshay’s sister. According to reports, Deepika is also going to make her Bollywood debut with this film. Before Raksha Bandhan, Deepika has worked in shows like Who’s Your Daddy, Yeh Crazy Dil, and Gandi Baat. 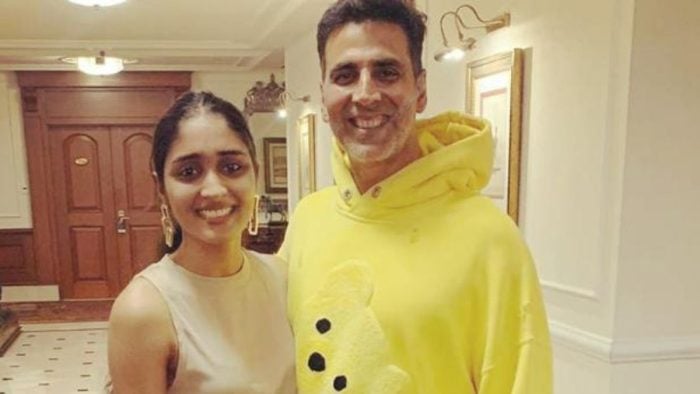 Actress Smriti Srikkanth is going to be seen in the role of another sister of Akshay in the film Rakshabandhan. Apart from being an actress, Smriti Srikkanth is also a model. Smriti will make her Bollywood debut with this film. Earlier he was seen with AIDS. 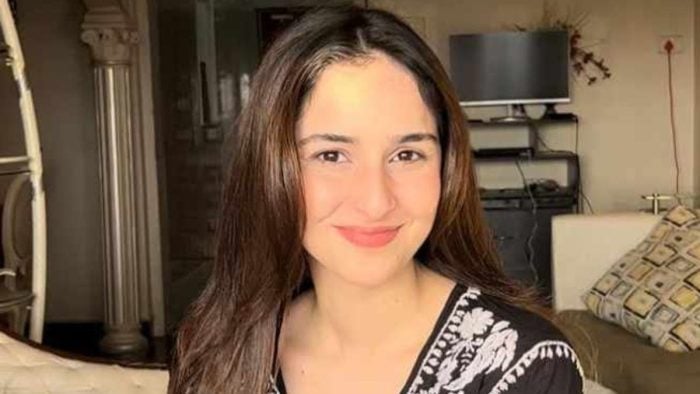 Actress Sadia Khatib is also going to play the role of his sister in Akshay Kumar’s film Rakshabandhan. Saadia is an actress. Before Raksha Bandhan, Sadia made her Bollywood debut in Bollywood with Vidhu Vinod Chopra’s film Shikara.