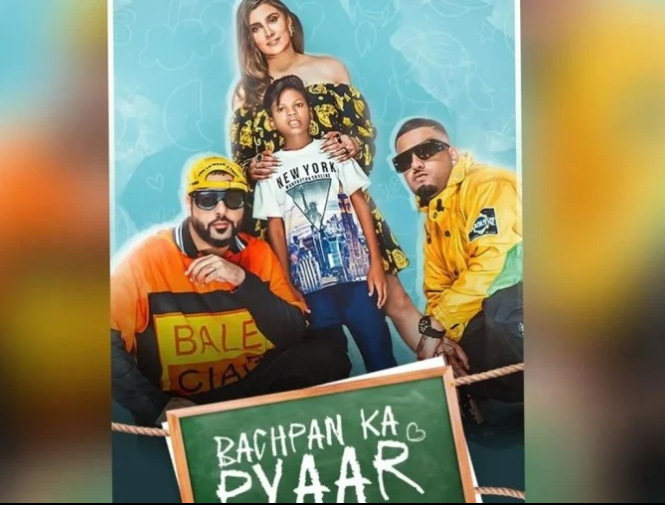 Sahdev is getting love from all over the country for his song “Bachpan Ka Pyaar”. After becoming famous, Sahadev is seen chilling on Juhu Beach. Many of his videos and pictures are becoming very viral on social media. Where he is seen having fun with his friends. In these pictures, he is spending time with his friends and is seen doing many poses for the camera. 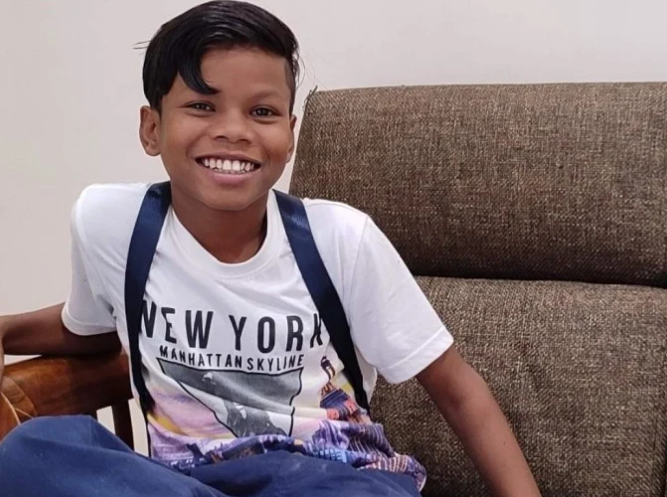 In these pictures, Sahdev is seen having a good time with his family, with this, it is clear that he is enjoying this time to the fullest. In these videos and pictures, he is seen playing cricket and posing in front of the sea. 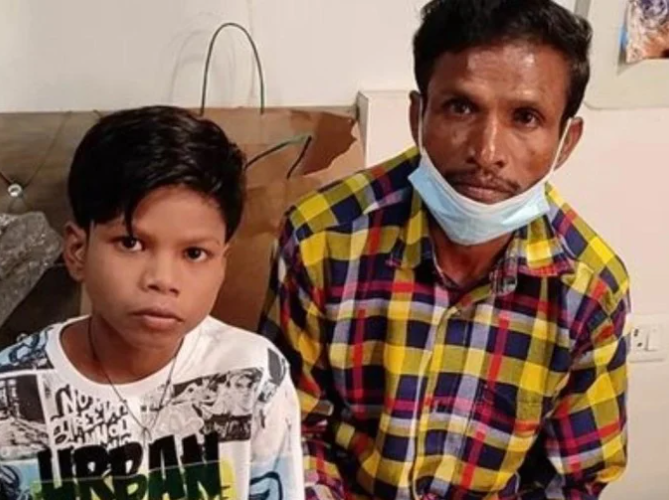 Childhood love on the internet became so viral on social media that Sahdev has become a young sensation from internet sensation. Seeing his fame has increased so much that now the paparazzi revolves after him.

After the video of Sahdev Dirdo went viral, rapper Badshah teamed up with Aastha Gill to remake the song in which Sahdev’s voice was also added. This song has been released and people are liking this song very much.