Bebo Shared 26 Years Old Picture In School Dress, Can You Recognize Her In The Picture?

Social media is not only the best medium to connect with fans but also with old memories. Now from the same box of memories, Kareena Kapoor has shared some such pictures, which Bebo’s fans are very happy to see. Bebo has shared a 26-year-old picture in which she is seen in school dress. With a ponytail, a blue dupatta over a white suit and school shoes, it is quite difficult to recognize Kareena at a glance. 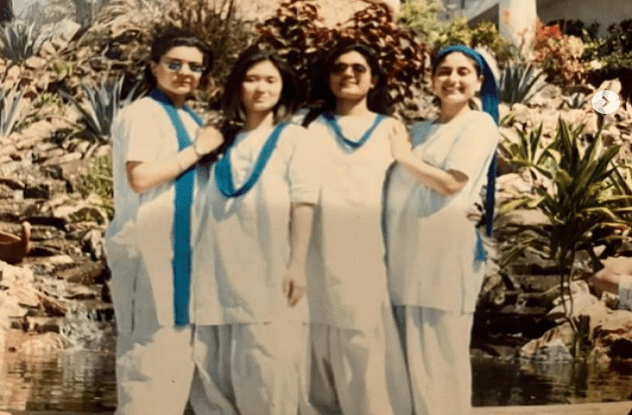 Sharing this special pictures, actress Kareena Kapoor wrote – “Went to Kalimpong to shoot a film. We can connect some memories through career during our profession. Welham Girls Rajasthan Trip circa 1996. Thanks for this.”
It is not impossible to recognize Kareena in these pictures, but it is definitely difficult because it is a 26-year-old photo, then Bebo used to be in school. 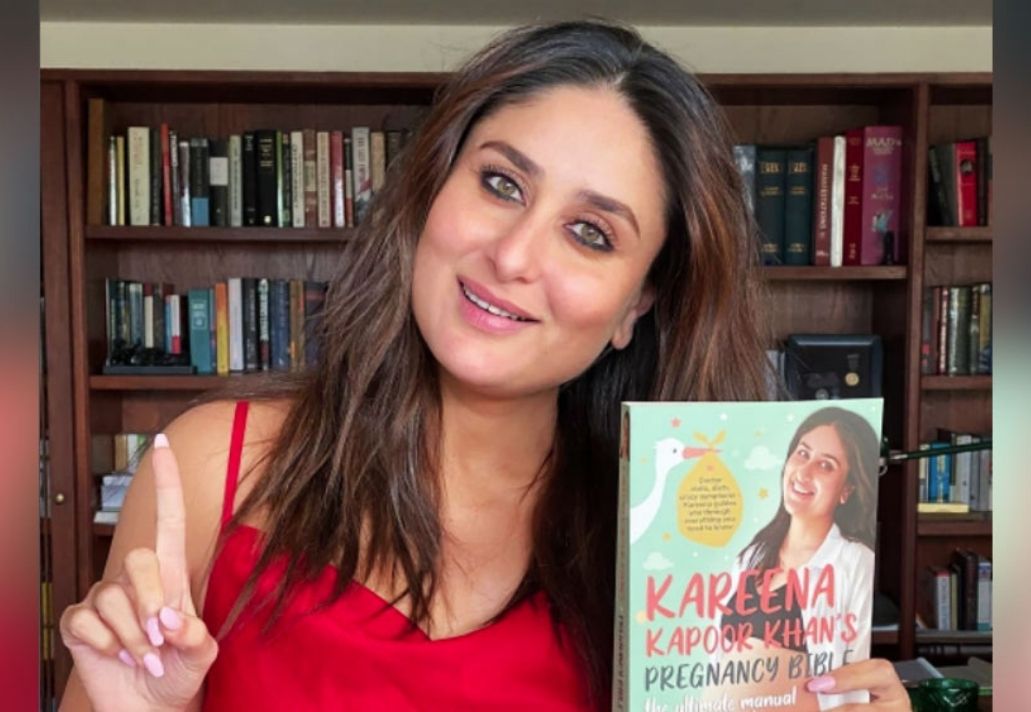 Talking about Kareena Kapoor’s professional front, her Laal Singh Chaddha will be released soon. The film is going to release on August 11, in which she will once again share the screen with Aamir Khan. In this film, she will play the role of Aamir Khan’s wife, while Kareena Kapoor has recently started shooting for director Sujoy Ghosh’s film in which Jaideep Ahlawat will also be in an important role. Pictures of Kareena Kapoor have also surfaced from the sets. Kareena has reached Kalimpong for its shooting. This is a crime drama movie in which Kareena is going to be seen in a very strong role. Along with Jaideep Ahlawat, Vijay Varma will also be with him in this film.